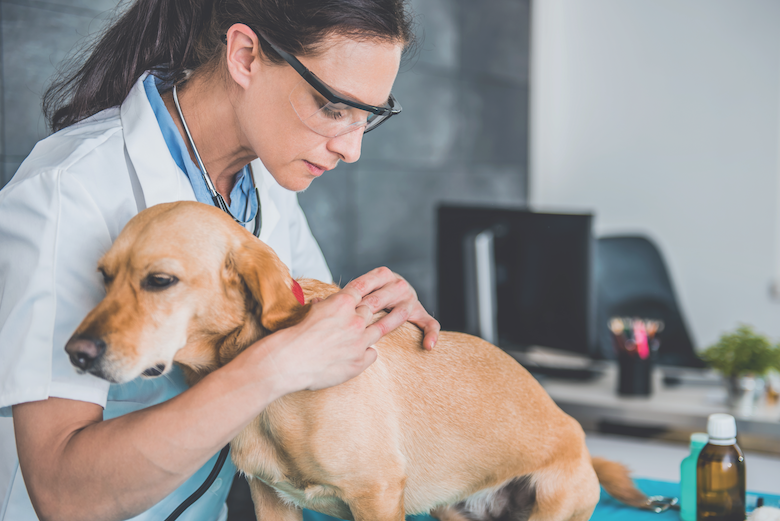 For such a petite pooch, she sure packed a powerful growl. I slowly withdrew my stethoscope and hoped the client didn’t notice my nervousness. I had only been in practice about a year and was about to get a lesson in how to approach abscesses in dogs.

Shelly, 5 pounds of menacing Yorkshire Terrier capped with a rhinestone collar and pink barrette, continued tracking me with a threatening glare. I had a primeval premonition she was about to lunge off the table and latch onto my neck, vampire style. I briskly stepped away from the exam table, nodding at her owner to indicate I was done with my exam. Shelly’s owner looked at me utterly confused.

“So, what is it? You barely looked at her! Why has my babykins been crying and licking her hip since last night? Come to Mommy, my wittle sweetums.” As her owner clutched her close, I swear Shelly smirked a killer’s smile. I hoped her owner didn’t notice my knees shaking.

In veterinary school you’re taught to organize your diagnostic approach based on a patient’s symptoms, signalment (species, breed, gender, age, etc.), and physical examination. I figured two out of three was a good start.

It was early spring 1993 in Asheville, North Carolina, and a run of sunny days was beginning to melt the memory of one of the harshest winters in history. Shelly lived on a repurposed dairy farm that was now home to more sofas than stalls, dutifully patrolling the fence line, presumably on the lookout for trespassing novice veterinarians. Shelly’s mom recounted that they had spent the past few days cleaning out an old shed, Shelly by her side as “Mommy’s wittle worker.” The Yorkie shot me a look I interpreted as “Mommy’s big bodyguard.” I believed her.

Shelly had begun whimpering and licking an area on her hip the night before. Her owner tried to inspect the “hurty spot,” but Shelly “cried big tears.” When I asked if Shelly tried to bite her, she gasped. “Good lord, Dr. Ward! What kind of dog do you think she is?” I had an idea, but I kept it to myself.

I had worked with animals since I was a young boy, and I had a pretty good hunch what was going on with Shelly. The tricky part was how to prove I was right, and then not lose a limb in the process.

While it’s true that abscesses are less common in dogs than cats, I’ve found canines to be bigger crybabies when it comes to these painful skin infections. I’ve had cats appear oblivious to quarter-sized gaping wounds when dogs often “cry big tears” with pea-sized swellings. No judgment here.

What is an abscess?

In simplest terms, an abscess occurs when an organism or foreign body penetrates the skin and gets trapped underneath the skin. This is most often the result of a puncture wound, scratch, or an animal or insect bite. The immune system responds by attacking the foreign material, causing swelling and pus to accumulate within the injury capsule over a couple of days.

One of the reasons abscesses are less common in dogs than cats may be due to the fact that a cat’s tougher, more elastic skin quickly seals over puncture sites, while many canine skin injuries remain open, allowing drainage and healing. Most abscesses eventually rupture, resulting in an open wound. Some will form a hard, granulomatous mass that may persist for months to years as it is slowly resorbed.

Treating an abscess generally requires lancing it to drain the offending organisms or remove the foreign body, and a round of antibiotics. This is usually done by numbing the area and administering a sedative and pain relief. Many times, we never discover what caused the abscess.

“You think something bit my baby luv? What was it? Bear? Rattlesnake? Pack of wolves?”

I wanted to say “thorn” or “non-venomous spider,” but didn’t have the guts.

“What do you mean you can’t tell? There are bears everywhere! And I’m pretty sure I heard howling last full moon. I bet she was attacked when I wasn’t looking! I feel terrible! I’m so sorry, Mommy’s moochie-face!”

As I took Shelly from her owner to begin the procedure, I felt relieved when I didn’t have to extract a row of canines jutting from my jugular. In fact, I noticed Shelly sink into my chest, almost as if to say she trusted me. As Shelly lay in a peacefully prescribed slumber, I lanced and drained the abscess, administered an antibiotic, and cradled her in my arms while she recovered.

After about 10 minutes, Shelly began to rouse. I swear I saw waves of gratitude appear in her eyes. Believing we had made a human-animal bond breakthrough, I decided to try what I saw Shelly’s mom do: I leaned in for a kiss and whispered, “Is Mommy’s wittle moochie-face feeling better?”

Maybe I wasn’t as quick back then, or maybe Shelly was slowed down a bit by the sedative, but let’s just say when I returned her to her owner, I was sporting a fresh Band-Aid on my nose. Well-played, Shelly. Lesson learned.

Read Next: 6 Questions Your Dog’s Vet Should Be Asking You 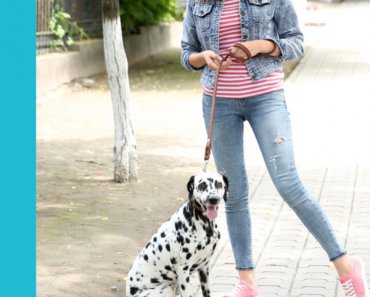 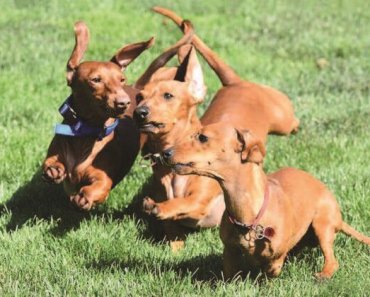 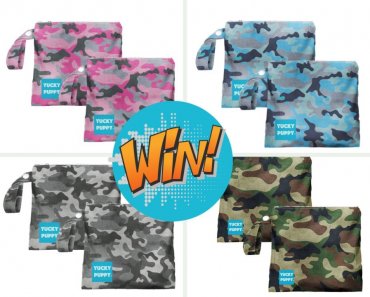 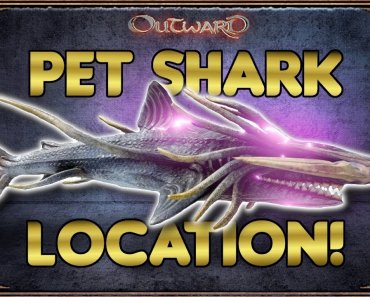 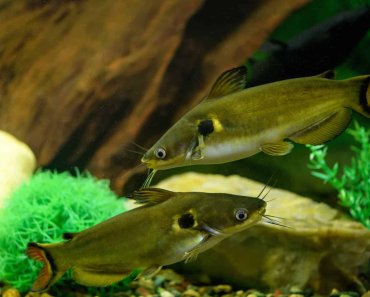 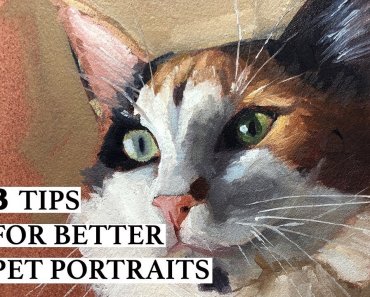