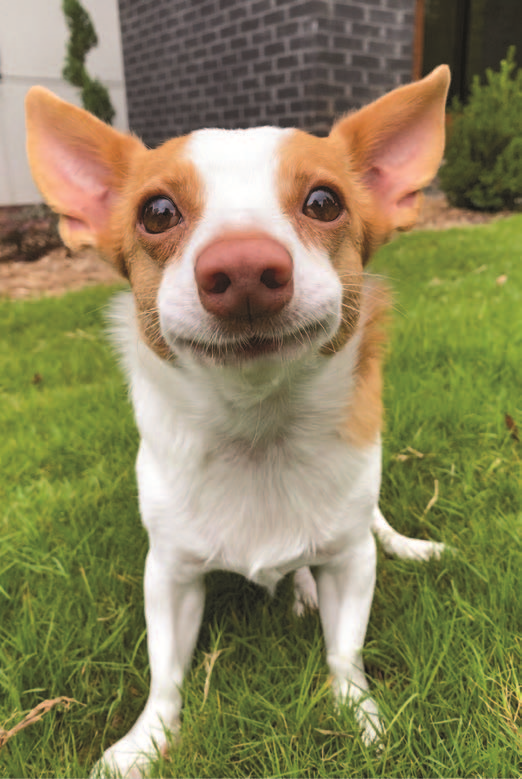 Jaqweenie caught my eye after seeing his popular TikTok video, which showed his world being “rocked” by a cut on his foot. His human, Jean Mosher, says, “He was shaking, panting and licking his paw.”

Thinking it was pretty serious, Jean rushed him to the vet but it turned out to be just a tiny cut. “Even though Jaqweenie was totally OK, I want to remind people that when in doubt, it’s really important to bring your dog to the vet. Excessive vocalizations, constant localized grooming, differences in sleeping, drinking and/or eating, altered breathing (panting), changes to the eyes (squinting or changes to the pupils), difficulty resting, withdrawing or seeking affection and aggressive behaviors are all signs that your dog is in pain. Be an advocate for your dog!”

Jean and husband Kirby Culbertson adopted Jaqweenie from local rescue Saving Grace in 2018, and he will be about 4 years old this December. “Jaqweenie was pretty fearful when we first got him,” she says, “and was even afraid to go on walks around the neighborhood. He’s really come out of his shell and is quite an adventurous fellow now.”

Jaqweenie’s tiny lower jaw is crooked so one of his lower canines was poking a hole in the roof of his mouth. “Two vets said that it was fine like that, but common sense told me something was wrong,” Jean says. “I took him to a doggie dentist who determined that the tooth was wearing away the bone on the roof of his mouth and would eventually pierce his sinus cavity. We had that tooth pulled and he’s doing much better. I share this story because it’s important to remember that vets can be wrong and that you have to be an advocate for your pet.”

Jaqweenie’s favorite thing to do is eat. Jean says, “He also enjoys having his picture taken (because he knows he’ll get treats for posing), hanging out at the dog park with his friends, playing with tiny tennis balls, biting people’s fingers, chasing squirrels, rock climbing trips and outings, especially to the hardware store”

Jaqweenie’s social media accounts are first and foremost intended to make people happy. “I can’t tell you how often I hear about someone having a bad day and how seeing Jaqweenie’s picture is uplifting,” says Jean. “Sometimes just knowing that Jaqweenie is out there living his best life makes people happy, even if their lives aren’t going well.”

She hopes people see Jaqweenie’s account and consider not just adopting but possibly adopting a pet that may be a little different. Following @ TunaMeltsMyHeart over the years gave Jean the confidence to adopt Jaqweenie, knowing that he could have a great life in spite of his deformity. “Adopting and fostering are things that regular people like me can do that can literally save lives.” 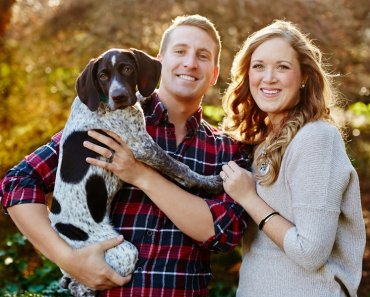 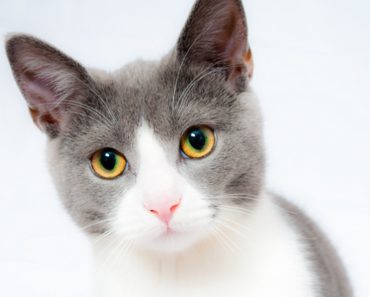 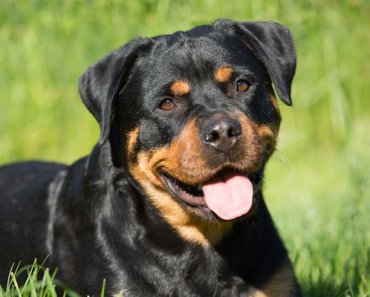 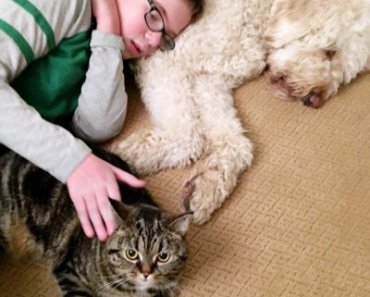 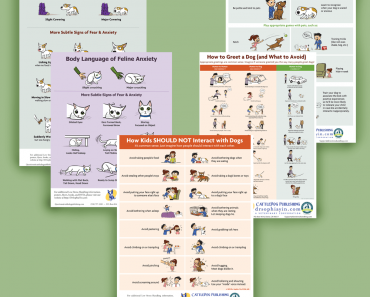 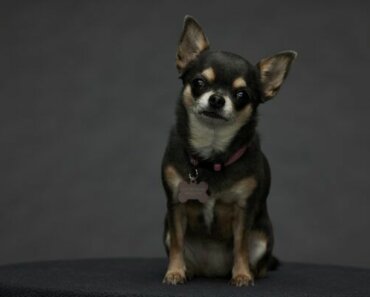