Autumn is the season of golden leaves, pumpkin spiced lattes, and long dog walks–and a special season you just might want to commemorate by checking out autumn dog names. If you are adding to your fur family this fall–or assisting local shelters and rescues with incoming pets–we’ve received a fun list of fall-themed baby names from British-based GigaCalculator.com. While selected by survey respondents as baby names, these make great fur baby names as well!

10 Most Popular Autumn Names for Girls

In first place, is the autumnal baby girl name Branch. With an increase of 150% in the past week, parents are clearly becoming inspired by their outdoor surroundings.

This charming name can also refer to branching out onto new adventures (which just might make it a great autumn dog name for one who loves to explore–or one you plan to enjoy many new adventures with in the coming years.)

Secondly, Samhain (pronounced SOW-in) has increased by 78%. The name originates from Ireland after its Gaelic festival and means ‘end of harvest season’.

In third place is the name Sorrell, with an increase of 75%. Interestingly its other variation, Sorrel, is more than 3 times less popular.

Both names have French origins meaning ‘reddish brown’, so a perfect name for a baby born in a colorful season.  (Wouldn’t this be a great name for a dog with a reddish coat?!)

10 Most Popular Autumn Names for Boys

In first place is Rust with an increase of 88%. The reddish color is a foundation of the autumn color palette and can be found from the crunchy leaves on the ground to the covers of fashion magazines, bringing new beauty to the rusty word.

In second place is a festive favorite, Honor. It has increased by 50% already and will most definitely become more popular nearer to the Thanksgiving season.

Birch secures third place with an increase of 44%. The name Birch is of Old English origin from Birce and derives from the tree.

The birch tree is a symbol of new beginnings and hope, so it is beleafable that this beautiful name is a popular choice among parents.

Why Choose An Autumn Themed Names?

Gigacalculator asked 2,185 parents and parents-to-be whether they would consider naming their child after the vibrant season.

They found that 29% of parents would like to choose an autumn-themed name for these reasons: 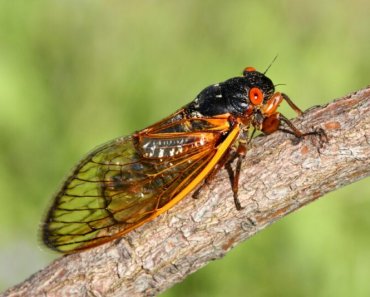 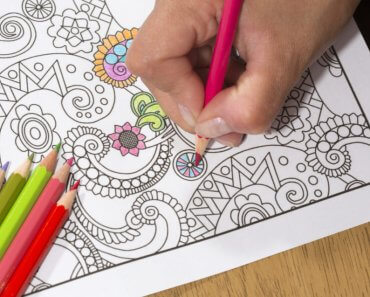 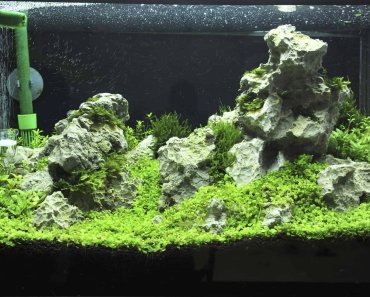 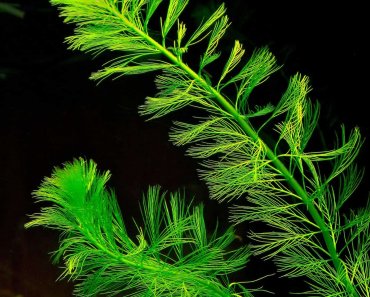 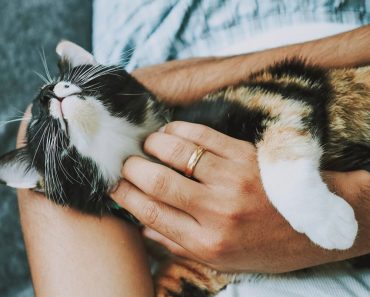 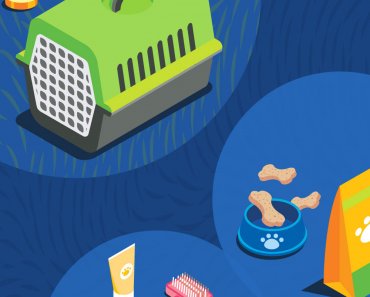