Ears to you! Three cheers to the Basset Hound, one of the most familiar faces in dogdom. But while we may know him as a comical-looking sad sack, the breed has an illustrious history, from the hunting fields to the advertising agencies of Madison Avenue. Here are seven fun facts about the charming Basset Hound.

The Basset Hound dates back to sixth-century France, a time when many different strains of hounds were bred. Most strains had both a tall version and a short-legged one under 16 inches, which were called “basset” (“bas” in French means low set). Both the Basset and his longer-legged cousin, the Bloodhound, are believed to be descendants of the famous St. Hubert hounds. St. Hubert was a churchman, the patron saint of the hunt, who set out to develop a new strain of hound that looked similar to today’s Bloodhound. Many historians believe the Basset was the result of a mutation in the St. Hubert strain. This short-legged, dwarfed hound, with slower movement and low-set form, was to prove invaluable to hunters on foot in search of small game. Packs of Bassets were used to drive small prey, such as rabbit and hare, from dense undercover into open terrain where the hunters could move in. The sport of pack hunting with Basset Hounds continues to this day in France and England. 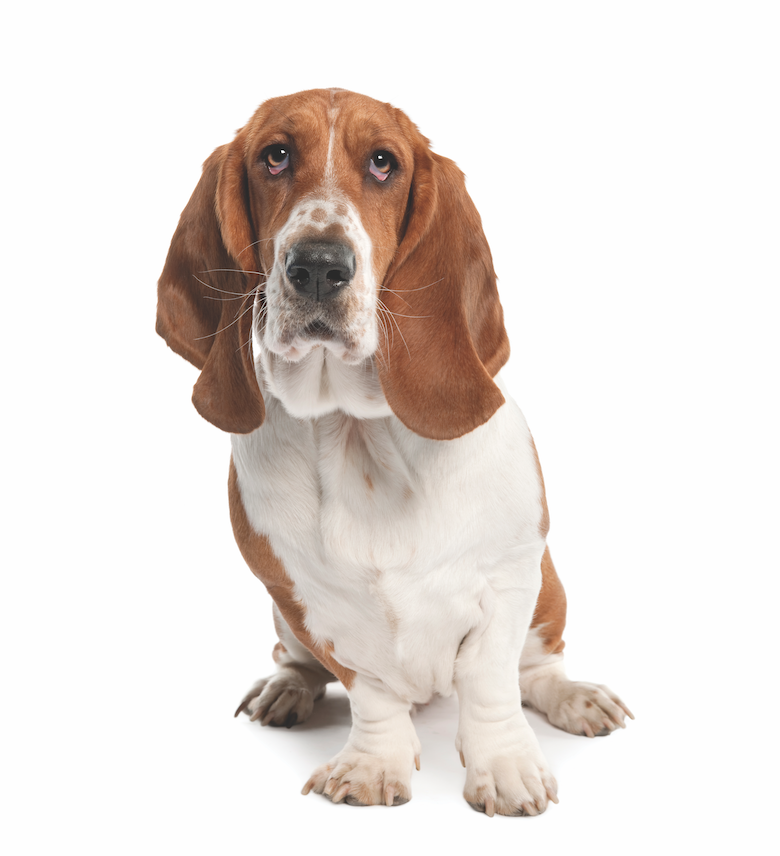 2 Not a “small” anything

The Basset Hound is often thought of as a small dog. Not so! The Basset is a large, short, solid and long dog. The American Kennel Club breed standard explains that the Basset is “… heavier in bone … [for its size] … than any other breed of dog … The forelegs are short, powerful, heavy in bone … the paw is massive, very heavy with tough heavy pads.” While Bassets should stand no taller than 14 inches at the shoulder, an adult male can weigh as much as 75 pounds, 65 pounds for a female.

The Basset Hound’s sense of smell and ability to ground-scent is second only to the Bloodhound. One of the breed’s hallmarks are the extremely long, low-set ears that, when drawn forward, fold well over the end of the nose. The breed standard describes them as “velvety in texture, hanging in loose folds with the ends curling slightly inward.” The loose, elastic skin around the Basset’s neck, along with the long, trailing ears, help trap the scent of whatever they are tracking. The looseness of the skin gives Bassets their characteristic facial wrinkles, and they are droolers as well. The standard further clarifies that while the breed’s movement is “… deliberate, it is in no sense clumsy… [and] is capable of great endurance in the field.” There are Bassets that happily do agility. The breed needs daily exercise, and there is nothing inherently lazy about them. 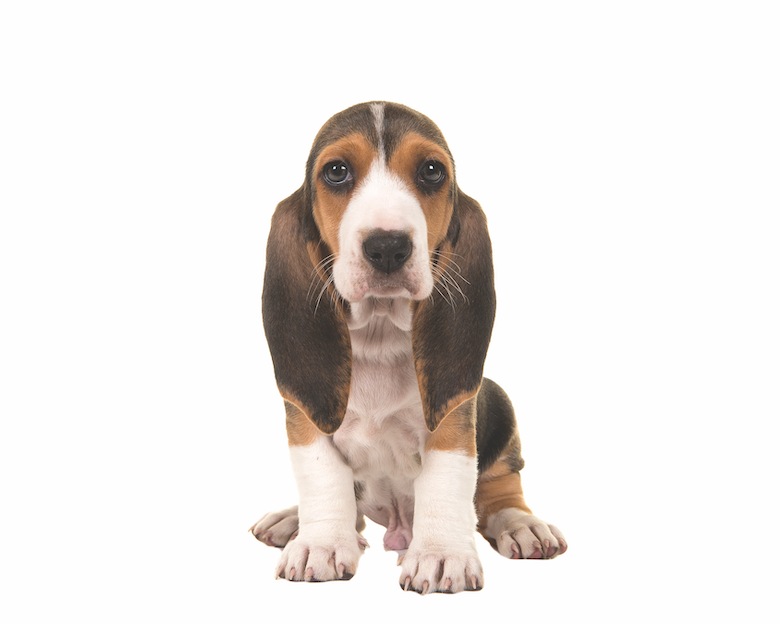 While most Basset Hounds are black, white and tan, the breed standard says that “any recognized hound color is acceptable, and the distribution of color and markings is of no importance.” That means that, as with Beagles and Foxhounds, we have red-and-white and lemon-and-white Bassets that pop up regularly, in addition to the popular tricolor pattern. The tricolors can also vary from mostly black dogs with a bit of white and tan trim, to mostly white dogs with patches of color. Occasionally we even see blue-gray Bassets, too, with speckling over the body. The philosophy is that a good, functional hound cannot be a bad color.

Basset Hounds are strong, robust dogs, friendly and tolerant of children and other pets. They make wonderful family companions. Typical hounds, they are also stubborn and vocal, particularly when following a tantalizing scent. Be prepared to handle Bassets patiently and firmly. 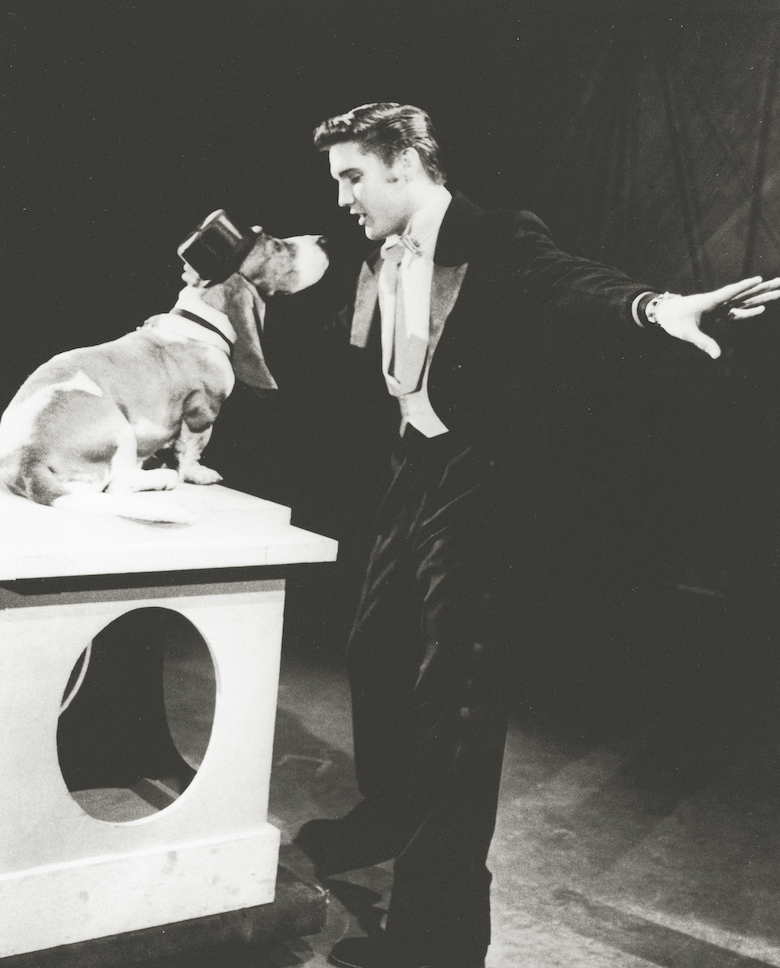 Few breeds have enjoyed the media exposure that the Basset has. Way back on February 27, 1928, Time magazine featured a Basset on its front cover to promote a story on the celebrated Westminster Kennel Club dog show at Madison Square Garden. The syndicated comic strip Fred Basset has appeared in newspapers since 1963. In the early days of television, Elvis Presley famously sang Hound Dog to a disinterested, top hat-wearing Basset named Sherlock on The Steve Allen Show on July 1, 1956. Elvis owned Bassets and was a huge fan of the breed.

In the Smokey and the Bandit movie series, a Basset named Fred was personally picked by lead actor Burt Reynolds because he refused to obey commands. On television, in The Dukes of Hazzard series, Sheriff Rosco P. Coltrane had a Basset called Flash. In the TV series Columbo, the character of Lt. Columbo owned a Basset named Dog. Actor Peter Falk was reluctant at first to give his character yet another gimmick but when the two met, he said the Basset was “exactly the type of dog” that his character, in the perpetually rumpled trench coat, would own.

Bassets have also been popular in advertising campaigns. The logo for Hush Puppies brand shoes has featured a Basset for many decades, and to this day many people refer to the breed as “hush puppies.” A Basset also served as the companion to the lonely Maytag repairman in Maytag appliance ads.

Besides Elvis, many other stars have fallen for the charms of the whimsical Basset Hound. Past and present celebrity owners of the breed include Clint Eastwood, David Arquette, Frank Sinatra, Marilyn Monroe, Rex Harrison, Angelina Jolie, George Clooney, Jennifer Lawrence and Shakira. 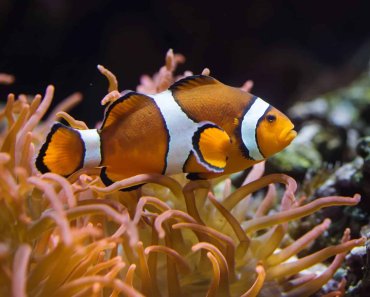 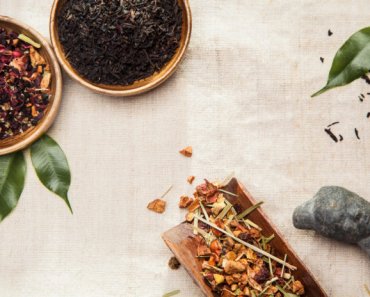 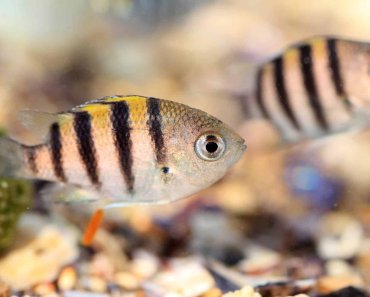 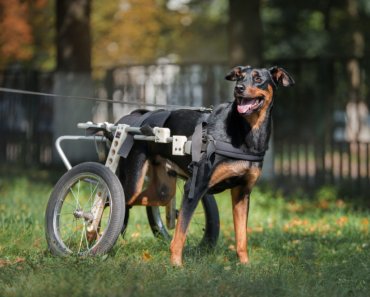