The sleek Boston Terrier, in his shiny tuxedo, is easily recognizable and a popular companion around the world. But how did he come to be and to steal America’s heart? Here are seven fun facts about this delightful canine.

English dog lovers in the 19th century were great fans of pit fighting and ratting contests, and crossed their Terriers with bull-type breeds to produce dogs that could triumph in both arenas. In Liverpool, sometime in the late 1860s, a cross was made between a Bulldog and the now extinct White English Terrier that resulted in a tough, muscular dog named Judge. Judge’s owner sold him to an American, William O’Brien, who brought his new dog home to Boston. In 1870, O’Brien sold Judge to a fellow Bostonian, Robert C. Hooper. Judge, from that day forward, became known in breed histories as Hooper’s Judge, the patriarch of the breed and the common ancestor of almost all true Boston Terriers.

A breed historian described Judge as a “strongly built, high stationed dog of about 32 pounds. In color he was a dark brindle, with a white stripe in the face. His head was square and blocky, and he resembled the present Boston Terrier …” Hooper bred Judge to a small white female named Burnett’s Gyp, owned by Edward Burnett of Southboro, Massachusetts, and so selective breedings continued over generations to transform the bulky fighter of Judge’s time into a smaller, sweeter and more attractive companion dog.

In honor of the city where the breed was developed, the name was changed to Boston Terrier. The Boston Terrier Club of America was formed in 1891, and in 1893 the American Kennel Club registered the first Boston Terrier. 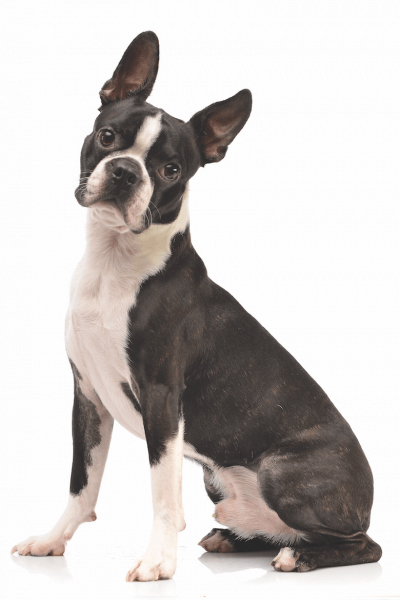 The Boston Terrier is one of only a small handful of breeds that can claim to be an American creation. To this day, he is a symbol of hometown pride. The Boston Terrier has been the official mascot of Boston University for nearly 100 years, and in 1979 the state legislature named him the official dog of Massachusetts.

Due to his distinctive color pattern — dark with white trim — resembling a dog dressed in formal wear, the Boston has been affectionately called the American Gentleman since the beginnings of the breed. Other nicknames include the Round Head, the Boston Bull and the Tuxedo Dog.

The American Kennel Club breed standard recognizes three color patterns in the Boston Terrier: Brindle (stripes), black and seal (which appears as black but has a red cast when viewed in the sun or bright light), all with the traditional white band around the muzzle, white blaze between the eyes, white forechest and often a white collar. The coat is short, smooth, bright and fine in texture. All other colors are disqualified.

Responsible breeders aim for sound, healthy dogs that adhere to the AKC standard. Beware of commercially minded breeders that deliberately produce disqualifying dilute colors such as blue, cream and lavender, claiming they are “rare, exotic and more valuable.” Not only do Bostons of these colors come with huge price tags but often health problems and temperament issues as well.

The Boston Terrier has come a long way from his scrappy, pit-fighting beginnings. The AKC breed standard describes today’s Boston as a “friendly and lively dog …” with “an excellent disposition and a high degree of intelligence, which makes the Boston Terrier an incomparable companion.” With his compact size, not to exceed 25 pounds, and short, spit-and-polish coat, he is an ideal, easy-care city/apartment dog.

Few breeds have been embraced by artists as the Boston has. Visiting antique stores and flea markets, in person or online, will yield a treasure trove of Boston “stuff,” from biscuit tins, canisters and place mats to pottery, lamps and book ends. Whatever your budget, you will find whimsical Boston tchotchkes to adorn your home. Many Boston Terrier lovers have been known to redecorate with their favorite breed in mind, giving their kitchen or bathroom floors a black-and-white tile makeover. Some even come to favor a black-and-white wardrobe, to match their dogs. 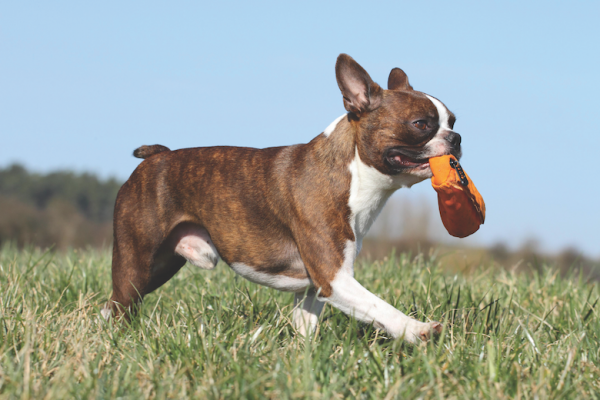 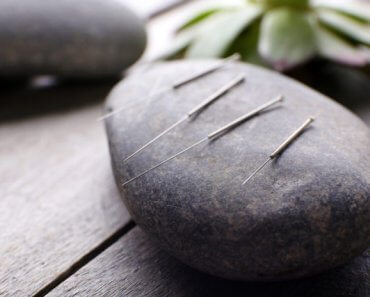 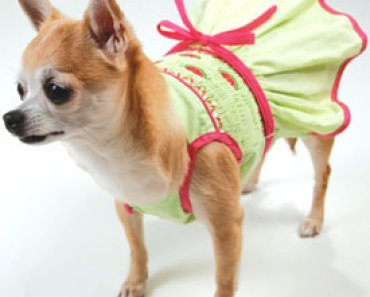 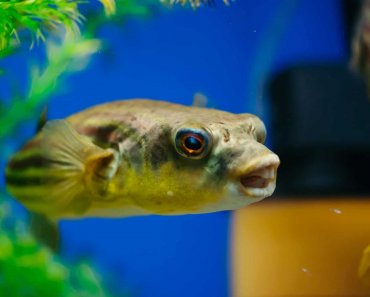 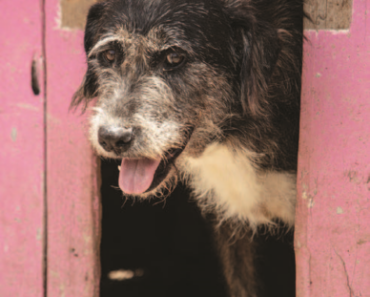 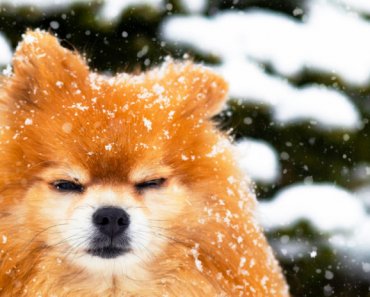 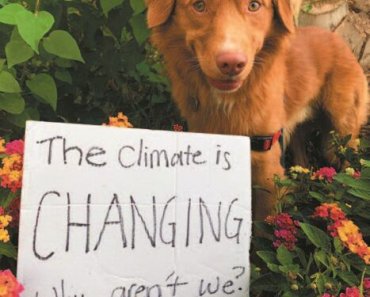