Home
Pet Tips
Can I give human medications to my dog or cat?
Prev Article Next Article Certain common human medications are sometimes used in animals, but should be done only under veterinary supervision. Here’s what you need to know about these drugs and their effects on dogs and cats.

Chances are, your medicine cabinet contain common OTC medications like Advil, Tylenol, or Benadryl. We often reach for these drugs when we have a headache or joint pain, or our allergies are flaring up. But is it okay to give them to your dog or cat? Unless he’s under veterinary supervision, the answer is no. While these human medications have their place, they can harm your animal companion if not used properly. In this article, I’ll share some information about common human medications that are often misused in dogs and cats.

Aspirin is a non-steroidal anti-inflammatory drug originally isolated from the bark of the white willow tree. It’s been around for a long time and is still used by people to relieve inflammation, pain, fever, headache, and to reduce blood clots. I often use it for my animal patients in its herbal form of white willow.

Stronger NSAIDs (ibuprofen, etc.) are preferred now due to their excellent anti-inflammatory and analgesic effects. However, side effects can occur, especially with higher doses or longer-term use. These include GI ulcers and perforations (which can result in death) as well as kidney and liver disease.

In dogs and cats, NSAIDs are commonly used for conditions such as surgical pain as well as arthritis (both for pain relief and for their anti-inflammatory effects). However, as with humans, similar side effects occur, especially if other diseases (e.g. kidney disease) are present. Dehydration and age increase the risk of side effects. Cats have reduced detoxification abilities and are at particular risk of NSAID side effects.

In my practice, alternatives to NSAIDs such as joint supplements, herbals, homeopathics, and cold laser work well for most animals needing anti-inflammatory and mild pain relief. In selected cases, NSAIDs are used at the lowest dose possible once these other natural therapies have been instituted. Chronic NSAID is only implemented if needed, and only if my clients commit to regular lab testing (every three months) to detect any side effects.

Tylenol toxicity is well documented in veterinary literature, especially when used in cats and small dogs. Signs of toxicity can include brown-colored gums, shallow breathing, swelling of the face or neck, low body temperature, vomiting, jaundice (yellow discoloration of the skin and sclera, the white part of the eyes, due to liver damage), coma, and death.

After ingestion, acetaminophen is metabolized to a highly reactive metabolite called N-acetyl-p-benzoquinoneimine (NAPQI). In dogs and people (but not cats), a majority of administered acetaminophen is excreted in the urine as glucoronide and sulfate conjugates of NAPQI (these conjugates are essentially non-toxic). A small amount of acetaminophen is also normally metabolized to highly reactive intermediates, which are scavenged by the antioxidant glutathione and excreted from the body. Once glutathione stores are depleted, the reactive NAPQI binds to intracellular macromolecules, resulting in cell death.

Cats are relatively deficient in activity of the enzyme glucuronyl transferase, which conjugates acetaminophen to glucuronic acid for excretion from the body. Less than 3% of acetaminophen glucuronide is excreted by cats, while humans and dogs eliminate 50% to 60% as the glucuronide conjugates. In cats, therefore, a relatively greater proportion of acetaminophen is metabolized to NAPQI, causing clinical signs. Cellular stores of glutathione become rapidly depleted in the liver and in the erythrocytes, as well as other cells throughout the body. Glutathione depletion leaves the cells unprotected from the oxidizing effects of NAPQI, also causing cell death and clinical signs. Because cats are deficient in the acids and antioxidants needed to detoxify NAPQI, this metabolite accumulates and causes severe intoxication. In most animals and in people, acetaminophen toxicity primarily causes liver damage. While cats also have liver damage associated with acetaminophen toxicosis, their primary manifestation of toxicosis is severe methemoglobinemia leading to hemolysis and methemoglobinuria (brown discoloration of the blood and urine).

Treatment must be done as soon as possible, and involves detoxification and the administration of medications that allow NAPQI to be excreted. Depending on the timing and aggressiveness of the treatment, acetaminophen toxicity in cats may either be treatable or fatal. Since most if not all intoxications are the result of people treating their cats on their own, without veterinary supervision, this condition can easily be prevented.

Antihistamines such as Benadryl or Claritin can be prescribed for animals with allergic dermatitis as an alternative to corticosteroids. Unfortunately, they are rarely as effective as steroids in controlling clinical signs. Overdosing occurs if people attempt to medicate their animals on their own (or if the medication is accidentally left out). Signs of overdose are the same as in humans, and include drowsiness, slow heart rate, and if severe enough, coma. Treatment is symptomatic and involves detoxification and neurological support.

As with children, keep all prescription and non-prescription medications away from animals.

While many human medications can be used in our dogs and cats — if done with the guidance of a veterinarian — it’s obvious that natural therapies are preferred. For most of my patients, I rarely use conventional human medications. When they are used, it is at the lowest effective dose for the shortest length of time.

In summary, always have your veterinarian diagnose and treat your dog or cat. Attempting to be your animal’s doctor can result in poisoning, as well as increased veterinary costs to have been treated correctly. By only administering human medications to your dog or cat under veterinary supervision, overdosing or intoxication is unlikely to occur. 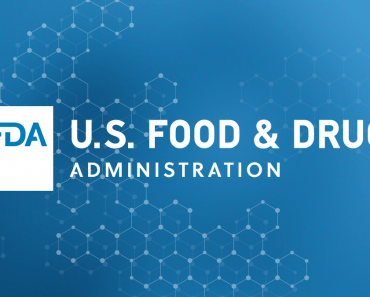 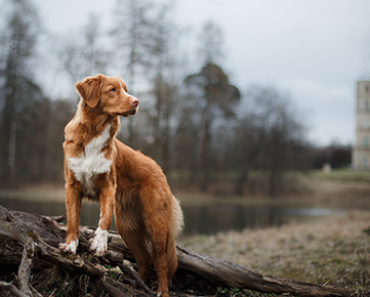 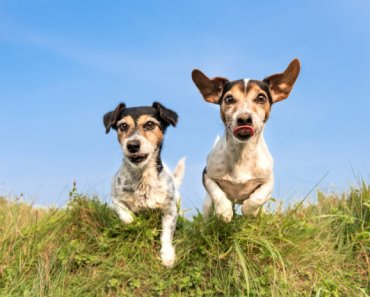 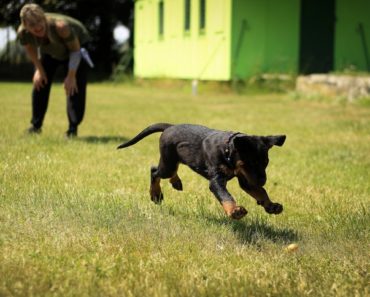 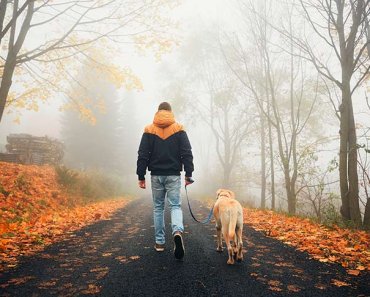 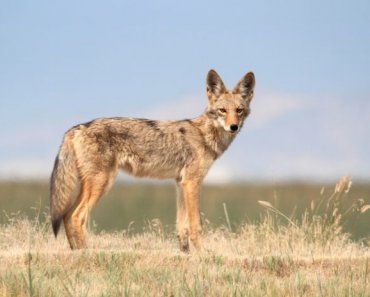 Puppy Stages: What to Expect