From his first appearance in a four-panel Peanuts comic strip at the start of the 1950s to 21st century stardom on the silver screen, thanks to the character of Snoopy generations of children have learned that “happiness is a warm puppy.”   In celebration of Charles M. Schulz’s canine creation, Peanuts Worldwide declared that August 10th is Snoopy’s birthday!

Snoopy was inspired by Charles Schulz’s childhood canine companion, a black and white mixed breed dog named Spike!  Although the name missed the mark, Schulz would go on to pay tribute to his tail-wagging chum by choosing the name Spike for the character of Snoopy’s brother.

Drawn when Charles Schulz was only 14 years old, a rendering of Spike was published by Ripley’s Believe It or Not.  Signing his work with his childhood nickname (“Sparky,”) the illustration marked the first time that Schulz’s work was seen by the public.

Charlie Brown’s pal with paws was almost called Sniffy! The name was scrapped because it already belonged to a canine in a comic strip.

Did you know that NASA employees and contractors are rewarded for their efforts with a silver Snoopy award?  A tradition since 1968, the recipients are presented with the honor (a pin featuring a dancing, space helmet-wearing Snoopy) by an astronaut. Each Snoopy pin has been aboard a space shuttle mission.

Snoopy has long had a close association with the NASA space program. Along with Charlie Brown, the beloved beagle was named a mascot of Apollo 10. The mission’s lunar module, which explored the area where the Apollo 11 would later land,  was even named Snoopy!

Sightseers in Santa Rosa, California can pose for a souvenir photo beside everyone’s favorite fictional Fido, thanks to the many fiberglass and bronze statues of Snoopy throughout the city, including the official Snoopy and Charlie Brown statue at Santa Rosa’s Depot Park in Railroad Square. The Charles M. Schulz Museum offers a complete online list of sculptures of all of the Peanuts gang.

Santa Rosa is home to the Charles M. Schulz Museum and Research Center, where fans can see the drawing board upon which the cartoonist drew many of the 17,897 Peanuts comic strips; a nursery room wall from a Colorado Springs home which features some of the early illustrations by Schulz of Snoopy and Charlie Brown, and much more.

The Charles M. Schulz Museum in Santa Rosa, California is not the only facility dedicated to the world of Peanuts.  Fans who embark on a trip to Japan can explore the Snoopy Museum Tokyo! The following video by KON’CHA! Japan Travel Guide offers a virtual visit:

Sightseers taking a stroll along the Hollywood Walk of Fame will spot Snoopy’s star at 7021 Hollywood Boulevard!  The 2,563rd such honor to be bestowed upon a celebrity, Snoopy received his star on November 2, 2015.

Snoopy made his first appearance in a Peanuts comic strip on October 4, 1950.

Fans first found out that their favorite fictional Fido’s name was Snoopy in a Peanuts strip published on November 10, 1950.

Snoopy originally walked on all fours. The Beagle became a biped in a strip published on January 9, 1956.

Although his  domicile was first seen by fans back on September 4, 1951, Snoopy didn’t sleep on top of his dog house until a strip published on December 12, 1958.

The Hungerford Plastic Company created the first Snoopy doll in 1958.

In France, the Peanuts comic strip was known as Snoopy et les Peanuts.

In order to draw the public’s attention to both Snoopy’s birthday and the premiere of The Peanuts Movie in 2015, Fox Family entertainment posted a video to teach the public how to make a sketch of Snoopy: 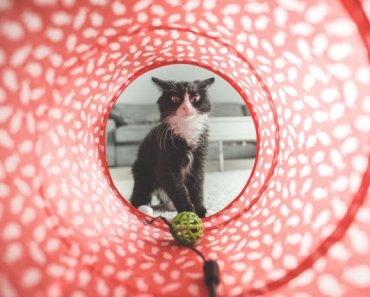 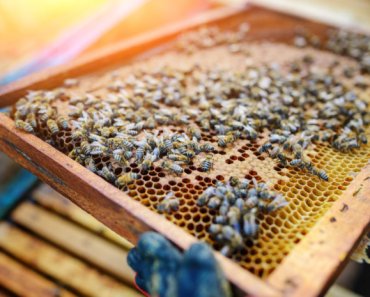 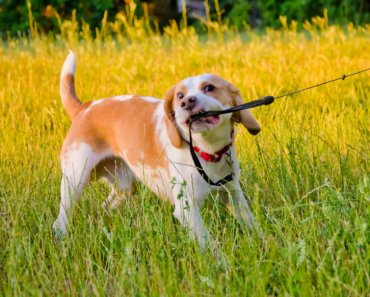 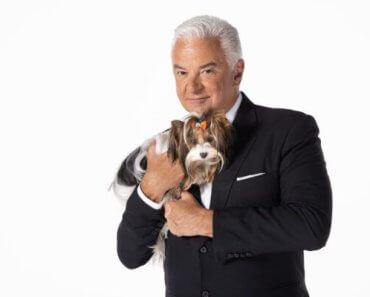 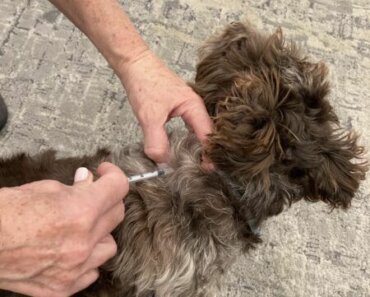 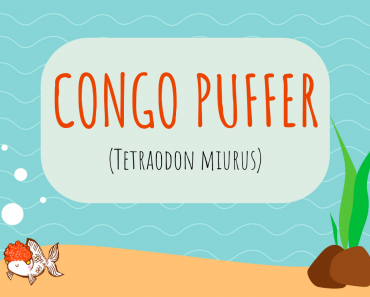