Marine enthusiasts will love to have one of these stunning, cute sea stars in their collection. The Chocolate Chip starfish is easy to care for and can be found in many good fish stores. However, unfortunately, the dried bodies of these unusual animals are often seen being sold as tourist souvenirs in their native regions of the Solomon Islands and Indonesia.

Here’s everything you need to know about caring for one of these beautiful and unusual creatures.

What is a Chocolate Chip starfish?

The Chocolate Chip starfish is also known as the Horned sea star, Nodular sea star, or Chocolate Chip sea star and is found in the warm, shallow waters of the Indo-Pacific off Indonesia and the Solomon Islands.

The Chocolate Chip starfish that’s the subject of this guide is known by the scientific name, Protoreaster nodosus, and should not be confused with Nidorellia armata. The latter is also commonly called the Chocolate Chip sea star but is a completely different species of starfish, which is found in the warmer areas of the East Pacific from the Gulf of California through the Galapagos and northwest Peru. Nidorellia armata is the only starfish in that species.

Chocolate Chip starfish have rows of “horns;” conical black spines, arranged in one single line, radiating outward on the upper side of the animal. Over time, the dark protrusions may erode and become blunt. It’s thought that the horns are used to deter predators by giving the animal a threatening appearance.

The creature’s body can be red, brown, or light tan, the color of cookie dough, based on its geographical origin, hence the starfish’s common name. There are no distinguishing characteristics that differentiate male Chocolate Chip sea stars from females.

On the underside of the starfish, it has purple or pale, transparent pink tube feet that are arranged in rows down each of the animal’s arms. Most Chocolate Chip sea stars are shaped like a roughly five-pointed star with arms that taper toward the end. Sometimes, four or six-armed specimens are seen. It’s also thought that these animals can survive the amputation of one or more arms either by accident or as a result of an attack by a predator.

Chocolate Chips can grow up to 15 inches in diameter.

The Chocolate Chip starfish inhabits sheltered areas where the bottom is sandy or muddy rather than hard. The sea star is often seen living among rafts of seagrasses, on seagrass meadows, or on expanses of coral sand. Sometimes, you will see the creatures exposed at low tide, although more usually, they will keep themselves submerged.

Although generally seen in shallow water, these amazing creatures can sometimes be found on offshore reefs at a depth of up to 75 feet.

Occasionally, large gatherings of Chocolate Chips can be seen. The purpose of these groupings is not known, but it’s thought that the reason is related to spawning, or it could simply be that the area is a good feeding ground for them.

Interestingly, other creatures, including shrimps, juvenile filefish, and brittle stars, can be found living on the surfaces of a Chocolate Chip starfish. It’s thought that the starfish is viewed as a protector and safe haven for these vulnerable creatures, as there are very few predators that would attempt to eat the starfish.

It’s estimated that these starfish can live for up to 20 years both in the wild and in captivity if well cared for.

These stunning creatures are easy to look after and usually thrive if they are given the correct living conditions and fed an appropriate and nutritious diet.

One vital thing to note is that you should never pick up your starfish and expose it to the air.

If an air bubble becomes trapped in the vascular system, the starfish can become paralyzed and may eventually die. Although the starfish can gradually close its madreporite if it finds itself trapped above the waterline, that’s a slow process that doesn’t happen instantly. So, if you remove the starfish from the water too quickly, an air bubble could form, and you risk killing your pet.

The vascular system of the starfish is identical to the water that surrounds them.

Chocolate Chip starfish are not considered to be reef compatible, as adult animals will happily make a meal of soft corals, tubeworms, sponges, other smaller species of starfish, and clams. However, if you have a FOWLR (fish only with live rock) aquarium, one of these beauties will fit in just fine.

These beautiful animals can grow up to 15 inches in diameter, so you will need a very large marine aquarium to accommodate one.

You should provide a mature sand substrate bed that offers open access, together with well-spaced rocks.

Water quality is important for starfish as it is for many invertebrates. The Chocolate Chip sea star requires excellent water quality, and it won’t thrive if the nitrate levels in the tank are too high. It’s also important to keep the oxygen levels, pH, and salinity consistent, as rapid changes to conditions can stress the starfish and cause health problems.

Never treat the water with anti-parasitic or copper-based medications, as these are extremely toxic to starfish.

Horned sea stars prey on most sponges and hard corals. They will also hunt down and eat snails and sea urchins. For that reason, these animals are not suitable for life in a reef tank.

In the aquarium setting, the animal’s diet should consist of shrimp, squid, and chopped clams. Starfish tend to be scavengers, so be sure to put the food on the substrate within easy reach of the animal. Watch carefully to make sure that your Chocolate Chip sea star does get enough to eat. You may find that you need to place the food right next to the starfish or even pick the animal up and place it gently on top of the food.

Note that this starfish species cannot squeeze itself into tight crevices and corners as a brittle star can, so you will need to make sure that plenty of food is available out in the open.

As previously mentioned, these starfish are not suited to life in a reef tank, as they will predate on some of the species that inhabit such setups.

Avoid predatory fish such as puffers and triggerfish that could harass and potentially make a meal out of your pet starfish! The same goes for hermit crabs and other species of very large crabs.

The Chocolate Chip sea star is quite readily available in specialist fish stores that sell marines, and you can usually get your hands on one for under $20 for a large specimen. Smaller specimens are available for a little less.

If you can’t find a Chocolate sea star locally, you may get one online, although the cost will be more because you’ll need to factor in shipping fees.

Most of the starfish that are offered for sale are wild-caught juveniles. As a general rule of thumb, the larger the starfish, the older it is.

In the wild environment, Chocolate Chip starfish spawn in deep water, and the even generally takes place at a full moon, when the water temperature and salinity are increased. Although natural spawning has been reported in the aquarium, breeding the sea star in the home aquarium is not usually successful.

In this part of our guide, we address a few of the most commonly asked questions about the Chocolate Chip starfish.

A: No. Chocolate Chip starfish are not poisonous, although they shouldn’t be handled necessarily as that would cause the animal a considerable amount of stress.

Q: What do you feed a Chocolate Chip starfish?

Q: How long does a Chocolate Chip starfish live?

A: The life expectancy of the Chocolate Chip starfish is up to 20 years, although the average lifespan of captive specimens is dependent on the correct conditions and diet.

A: No. These animals are not considered to be reef-safe, as they will eat soft corals, tubeworms, sponges, other smaller starfish, and clams.

The Chocolate Chip starfish makes a spectacular and unusual addition to any marine tank, although they are not reef-safe.

Provided that you give your starfish the correct water parameters and feed it an appropriate diet, your cute and unusual pet could reward you with up to 20 years of enjoyment. 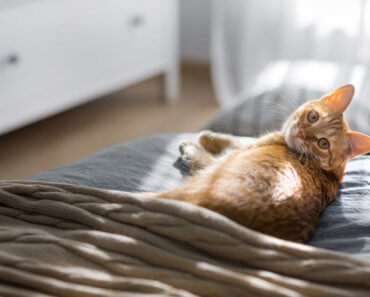 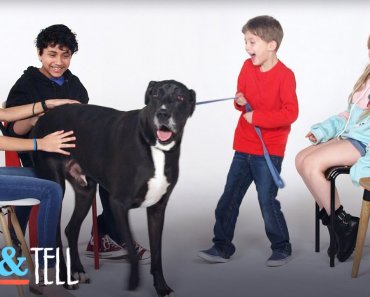 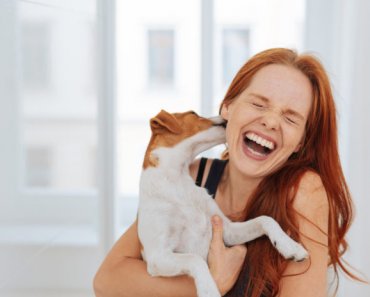 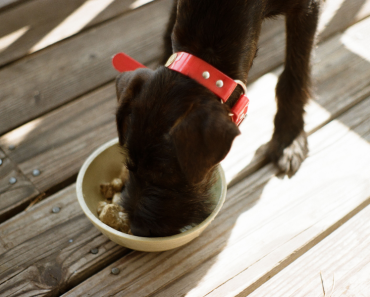 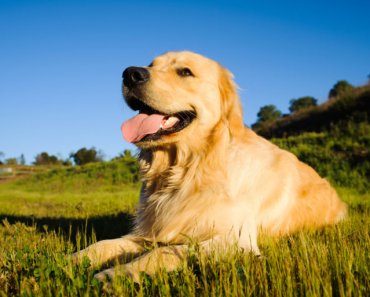