Christmas Moss is one of the most widely used plants in aquarium husbandry. Although the plant is not fast-growing, it can form a beautiful carpet moss in a freshwater aquarium. The plant is named for its branches that hang down, overlapping each other to form the shape of a Christmas Tree. The moss is relatively easy to care for and cultivate.

In this guide, we give you all the information you’ll need to grow this most attractive of moss species in your aquarium.

What is Christmas Moss?

Christmas Moss is also known by its scientific name, Vesicularia Montagnei, and is a member of the Hypnaceae family of aquatic plants. Other common names for the plant include Xmas Moss, and, in Japan, the plant is called Brazillian Willow Moss.

Moss Vesicularia Montagnei is an aquatic moss that grows especially well when completely immersed in water. Apart from looking great in your aquarium, the plant provides a perfect hiding place for and source of food for small fish, fry, and invertebrates.

Xmas moss is often confused with Java Moss. Although the two plants look very similar, they are completely different species.

Christmas Moss is native to tropical Asia. The plant can also be found throughout Thailand, India, Japan, and the Philippines.

The plant is generally found growing underwater in creeks and streams or on shady riverbanks. Xmas Moss also naturally attaches itself to submerged tree boles, sunken branches, and rocks, and it can also grow free-floating.

As is the case with most other species of aquatic mosses, Christmas Moss has a rhizoid root-like system that enables the plant to take up the nutrients it requires through its stems and leaves. The plant prefers cool, flowing water with a wide temperature range of between 65o to 77o degrees Fahrenheit.

Although it’s fair to say that Christmas Moss resembles a fir tree, it is actually a creeping plant that grows horizontally to form mats, rather than vertically. The plant grows slowly, but it does cover quite a lot of ground if allowed to grow unobstructed. Many aquarists use the plant as a carpet or to create a moss wall in their tank.

Christmas Moss has round or oval-shaped leaves in a rich, dark green that terminate in a short point. The leaves are small in size and grow at right angles to the stem.

The plant is low-growing, reaching around four inches in height when mature.

Christmas Moss is relatively easy to care for and propagate, making it a suitable plant for a beginner hobbyist to add to their tank.

Christmas Moss grows in freshwater. The plant will not survive in brackish or saltwater environments.

The plant is happy in water with a fairly wide temperature range of between 65o to 77o degrees Fahrenheit. Place the moss relatively close to your filtration system flow, as it enjoys good water movement.

Like most aquarium mosses, Christmas Moss prefers fairly soft water with a pH level in the range between 5 and 7.5.

It’s important that you keep the tank water clean and free from pollutants such as ammonia. The moss won’t grow in dirty water.

Christmas Moss doesn’t necessarily need feeding to thrive, although adding liquid fertilizer and CO2 to the water will keep the moss healthy and accelerate the growth rate.

A common problem with mosses, in general, is the accumulation of algae on the leaves. Algae is extremely difficult to shift once it has started growing on the moss. The best way to prevent algal growth is by providing good flow and keep up with weekly water changes.

Christmas Moss has a shallow root structure and can absorb nutrients directly from the water, meaning that the plant can grow pretty much anywhere.

So, you don’t need a specific kind of substrate for the moss to be able to thrive in a tank. Basically, provided that the moss enjoys a continuous flow of clean water, it will find a way to thrive.

Vesicularia montagnei is the perfect moss in aquarium conditions as it will survive in virtually all lighting conditions. However, the plant’s growth rate will ultimately be influenced by the amount of light it receives.

Low to medium amounts of light will result in slower growth, so ideally, brighter light will produce better results. That said, be careful not to expose the moss to bright sunlight for long periods of time, as that may harm the plants.

Vesicularia Montagnei can be placed anywhere in your aquarium, and it will thrive. However, most hobbyists like to put the plant in the back, bottom, or side of the tank to create a carpet or wall effect, which makes a great hiding spot for fry and other small creatures.

If you want to use this attractive aquarium plant to create a wall, you can attach the moss to some mesh material using some fishing line until it starts to grow and take the shape you want. You can also train the moss to grow on stones, driftwood, and tree roots, which will truly enhance the aquascaping in your tank.

Alternatively, this aquarium moss will grow unattached and free-floating, when it will become slightly wilder so that it resembles Java Moss.

Some species of fish, such as Siamese Algae Eaters and Flying Foxes, may eat Christmas Moss, although other algae eaters such as shrimp and snails will not damage the plants.

The propagation of moss Vesicularia montagnei is relatively quick and easy and is achieved through division.

Take the original parent plant and cut it into smaller pieces. Then, using some cotton thread or fishing line, attach the new pieces of moss to their new site. Within a few weeks, the new moss plants should develop rhizoids, which will secure the plants to your chosen locations. The moss will then begin to grow.

You should trim the moss every now and then to keep it in good shape. The most efficient way to keep the moss looking good and free-from algae is to introduce an efficient, eco-friendly clean-up crew to the tank, such as Cherry shrimp.

Christmas Moss is generally available to buy from most good aquarist stores. You should expect to pay up to $5 for a medium-sized parcel of plants.

Before purchasing and adding the plants to your tank, check that the moss is free from snails and is a good, rich color.

You can also buy moss from online suppliers. The plants usually ship well and will arrive packaged in small cups of water for immediate planting in the tank. Remember that you’ll need to pay shipping costs if you buy online.

In this part of our guide to growing Christmas Moss, we answer a few of the questions that are most often asked by hobbyists who are thinking of adding this aquatic plant to their setup.

A: Yes, the moss is relatively easy to grow as long as the tank is kept clean, and the water flow around the plant is good.

A: Although providing liquid fertilizer and CO2 is not essential, the moss will grow more quickly if you supplement its nutritional requirements with CO2.

Q: Is Christmas moss and Java Moss the same?

A: No. These mosses are different species, although they are often confused as they do look very similar.

If you want something to bring color and interest to your aquarium, as well as providing hiding places for fry and small fish, Christmas Moss could be just what you’re looking for.

The moss’s vivid green coloration and carpet growing habit can help to disguise unattractive fittings or equipment that are visible, or you can simply allow the moss to freely float if you want a surface cover plant. 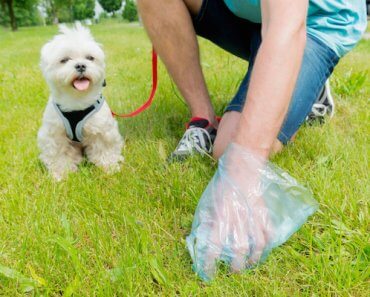 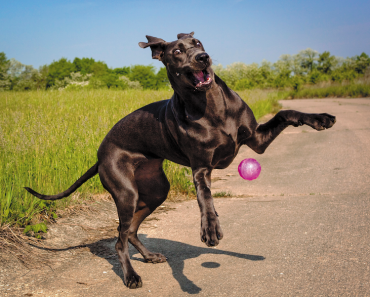 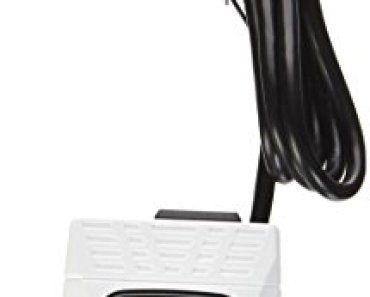 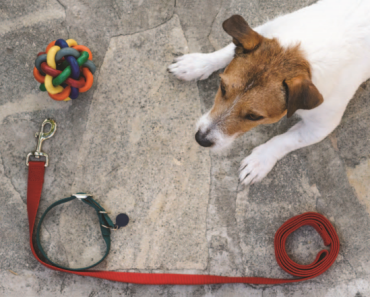 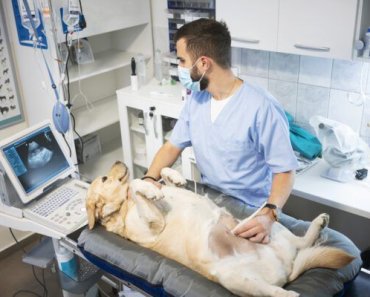 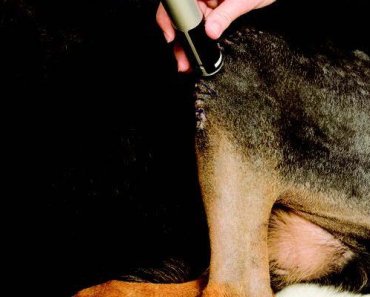