If you have a small tank or you want a peaceful little community fish to add to your collection, the Clown Killifish could be just what you’re looking for.

These tiny fish add a splash of color and activity to the tank, are relatively easy to keep, and can be bred in captivity too. The downside to Clown Killifish is that they can be quite expensive to buy, retailing at around $20 per fish, although some places will do you a better deal if you buy a group of specimens.

So, given the price of these fish, it’s essential that you know how to care for your investment so that they thrive.

In this guide, we give you all the information that you need to keep your Clown Killifish happy, healthy, and long-lived.

The Clown Killifish was given the name Haplochilus annulatus in 1915 by Boulenger, but that has been superseded by the fish’s current recognized scientific name, Epiplatys annulatus. The fish is also commonly known as the Banded Panchax, Rocket Panchax, and Rocket Killifish. Killifish belong to the Nothobranchiidae family and inhabit tropical, freshwater habitats in West Africa, Liberia, Guinea, and Sierra Leone.

Although the Clown Killifish that you find for sale in fish stores and online are captive-bred, the species is still found living in the wild in small pockets, inhabiting slow-moving streams, marshes, swamps, and water holes in parts of Africa. Hence, the name “Killifish,” from the Dutch word, meaning channel, or ditch. The fish live in areas of dense vegetation on the water margins, feeding on tiny insect larvae and invertebrates that they take from the surface of the water.

Unlike most species of very small fish that tend to school together for protection, Clown Killifish have a more solitary habit, even in the aquarium, although they are peaceful by nature and make charming members of a mixed community of fish and invertebrates.

Epiplatys annulatus is tiny, measuring just 1.2 to 1.4 inches in length. 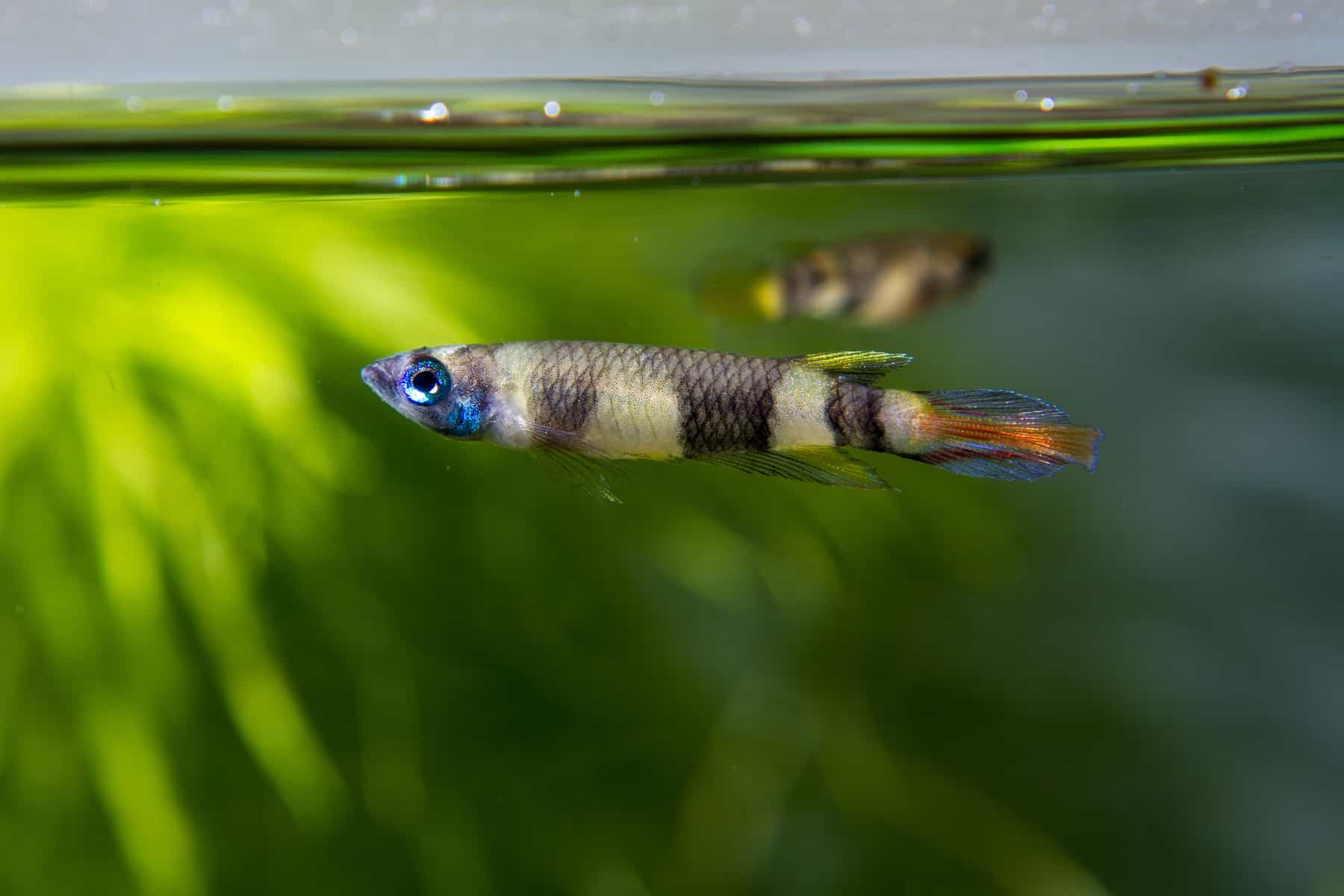 Care of the Clown Killifish

Now, let’s take a look at how to care for the Clown Killifish. These little aquatic gems are pretty straightforward to look after, provided you give them the right tank conditions and diet.

Thanks to their size, Clown Killifish are popular with hobbyists who have nano and micro tanks.

The only issue with such tanks is that the filter current is often very strong, which doesn’t suit the still water conditions that are preferred by this species. Also, sharing the tank with other fish can make it difficult for the Killifish to reproduce successfully.

Because Killies live in relatively shallow water in the wild environment, a long, low tank is preferable to a deep one. Many breeders use reptile tanks or even plastic sweater boxes, but you must ensure that your tank has a tightly fitting lid, as these fish are extremely good jumpers.

Whatever size tank you have, these brightly colored, lively fish make a great highlight to the top third of the water column that can so easily be overlooked.

The water parameters in a tank housing Killifish are important, especially if you are planning on breeding these fish.

In the wild environment, the fish are found in warm, acidic, soft water. So, you want a pH of around 6.0 and a water hardness of about 50 ppm with very low measurable carbonates.

The water temperature is best kept between 750 and 800 Fahrenheit. Try to avoid any dramatic fluctuations in water conditions, as that will stress the fish and can make them vulnerable to health problems.

If you have a tank with only Clown Killifish in it, you can precondition the water in a bucket that contains a small box filter filled with waterlogged peat. Allow the water to circulate for a few days until it turns slightly amber in color when it will be pretty much perfect for Killies.

It’s actually better not to use a filtration system if you only plan on keeping Killies in your tank. Provided that you carry out a 50% water change every three days, and furnish the tank with plenty of plants, (see below), the water conditions will be ideal for the Killies.

If you do decide to use filtration, the system current should be gentle or buffered by decorations or plants to prevent it from stirring up the water column too much. These fish do best in still water conditions, and too much movement will stress them. Carry out a partial water change of around 30% every week.

If you decide to go filterless in your Clown Killifish tank, you’ll need to provide plenty of plants, especially on the water surface. The plants will help to remove nitrates from the water and will help to keep it well-oxygenated.

Suitable species of surface plants include water lettuce, water printed, red-rooted floater, and frogbit. These plants have root systems that hang down in the water, providing an ideal site for the Clown Killifish’s eggs and making a great refuge for fry too.

You should also include Java moss and a small quantity of peat that you can use as a substrate. If you would prefer not to use peat, you could use dried leaf litter instead to further emphasize the natural look of the habitat. Leaf litter is more sustainable than peat and also encourages the growth of colonies of microbes as the leaves decompose. The microbes provide a valuable food source for Killifish fry, and the humic substances that the decaying leaves release are also considered beneficial for the fish.

It’s also a good idea to include some scavengers in your tank, such as small shrimp or snails that will help to dispose of any uneaten food and detritus that has gathered on the bottom of the tank.

Wild Rocket Killifish are carnivores, and they are ambush hunters, rather like larger predators, such as pike. The fish wait below the water surface until a flying insect alights on the water. The Killi then strikes, gobbling up the unsuspecting insect.

You can replicate that behavior by feeding your Epiplatys annulatus live fruit flies, mosquito larvae, or minute confused-flour beetle larvae and very tiny adults. These fish will also eat nematodes, small daphnia, grindal worms, and copepods. Some Killifish will eat frozen foods, but most will only accept live food, and they will not be tempted by flakes or frozen food. So, if you don’t think you will be able to provide live food for your Epiplatys Annulatus to eat, you may be better to consider a different species of fish that is easier to cater to.

Unlike many species of very small fish, Rocket Killifish do best when kept in small groups. The fish will tend to pair off naturally amongst themselves, so you can keep two or three pairs in a two-gallon tank or even up to eight pairs in a ten-gallon tank. Although Killis are peaceful fish, you may observe a small amount of squabbling between males at spawning time.

Other small fish, such as some varieties of tetras make good tankmates, as do quiet, peaceful species such as smaller barbs, minnows, danios, bettas, Gouramis, Corydoras catfish, and small varieties of plecos.

As long as you provide them with a suitable environment, a good diet, and the correct water parameters, Epiplatys annulatus will readily spawn in the home aquarium.

Allow the fish to pair off and spawn naturally among the vegetation in your main display tank. You’ll notice fry hiding among the floating surface plants after a few weeks. Now, you can either remove the fry with a spoon or a baster. Move the fry to a smaller rearing tank with the same water parameters and planting, or remove the adults to prevent the fry from being eaten.

Clown Killifish breed every couple of weeks, producing up to 50 fries per two or three pairs of adults!

Feed the fry free-floating green algae as a first food as well as infusoria. Within a few days, the fry will take young nematodes, and they should be fed two to three times per day if possible. Ideally, use vinegar eels, as these tend to remain at the surface where the juvenile Killies can grab them. After a week or thereabouts, the fry will be able to eat newly hatched brine shrimp. Mix the old food with the new food until you can see that the fry are able to eat the new diet that you are offering them.

As the fry continue to grow, you can wean them onto the same diet as the adults.

Killies reach sexual maturity at about six to eight weeks of age, although they don’t reach their full size until they are about four or five months old.

Clown Killifish are relatively easy to find in good fish stores, or you can order them online from dealers.

These tiny fish are actually quite pricy, coming in at around $20 per fish, although you can often get good deals if you buy a quantity of fish, rather than one or two individuals. Remember that if you buy online, you must be prepared to add shipping costs to the price. 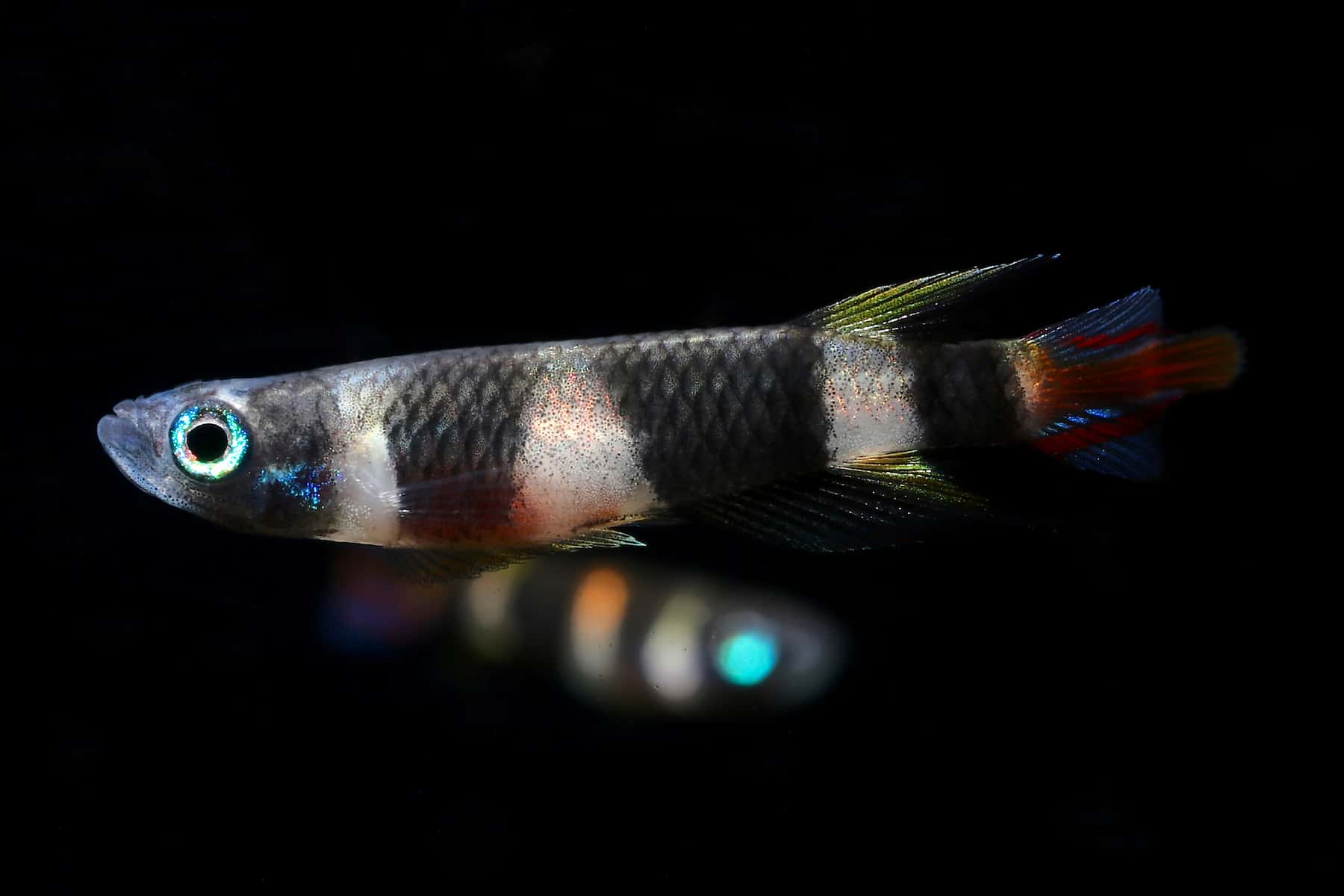 In this section of our guide, we answer a few of the most commonly asked questions about Epiplatys Annulatus that are posed by people considering investing in some of these beautiful little fish for their community collection.

Q: How big do Clown Killifish get?

A: Clown Killifish grow to between 1.5 and 2 inches in length. Juveniles grow very quickly, reaching sexual maturity at just six to eight weeks old and being fully grown by four to six months.

A: Clown Killifish are too small to eat most shrimp, although they will take shrimp eggs and tiny fry. Including some shrimp in your community setup is a good way of helping to keep the tank clean and tidy, and they won’t be bothered by the Killifish.

A: Killifish can be kept in a small shoal, although they tend to pair up or remain solitary, as they do in the wild environment. Although they do generally get on well, males may exhibit a small amount of aggression amongst themselves at spawning time.

Q: What fish are compatible with Killifish?

A: Epiplatys Annulatus are peaceful fish that get on well with most other species that are small and non-aggressive. You can check out a few potential tankmates by referred to the relevant section of our guide above.

With their lively character and brilliant colors, Clown Killifish make a great addition to a community tank. If you provide them with the right conditions and the correct diet, you can breed these delightful little fish too.

Provided that you are prepared to feed the Killifish with the correct live diet, these pretty little fish make the perfect choice for experienced and novice hobbyists alike. 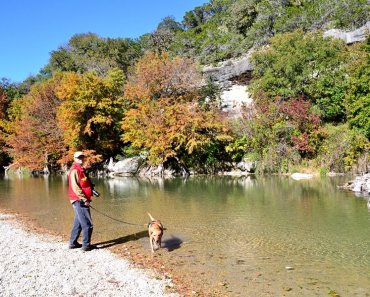 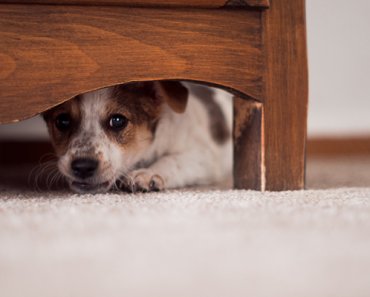 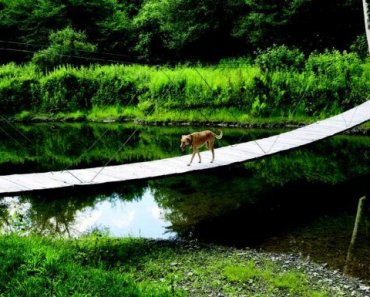 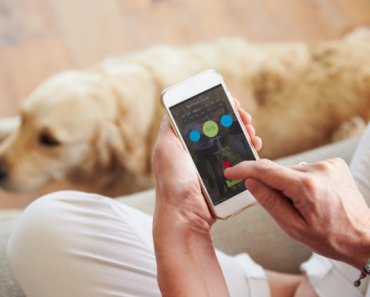 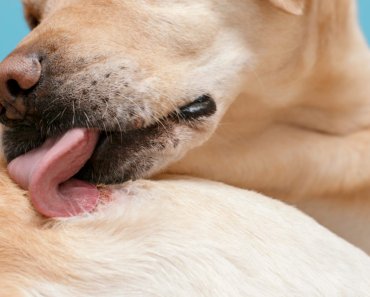 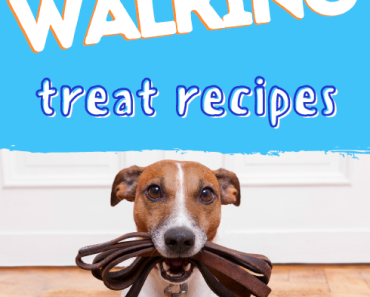