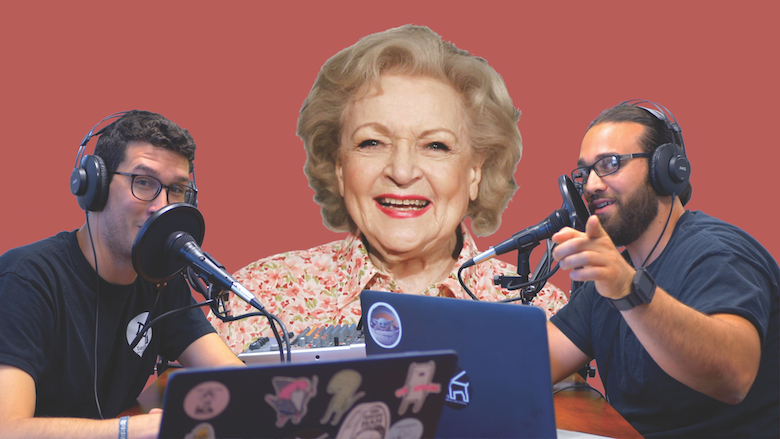 The first episode was released back in May, and stories have included: Romeo, a wild wolf who befriended a number of dogs and their people in Alaska — which included a guest appearance by Nick Jans who wrote the New York Times bestseller A Wolf Called Romeo; Balto and his lesser-known counterpart Togo — two sled dogs who helped save thousands of lives during a diphtheria epidemic; and Buddy, the star of Air Buds. Episodes air every Monday on all major podcast platforms.

They also launched a shorter episode called “Wiped Out Wednesday,” where they discuss animals that are now extinct — like the 20-foot long giant ground sloth, the 2,500-pound titanoboa and the 10-foot tall terror bird (yikes!). These episodes also include a video version on their YouTube Channel.

They started the podcast out of their love of science, all-things animal and entertainment. “We aim to entertain and educate people with interesting stories about the incredible animals that have made an impact on the world’s history or been lost to it,” Daniel says. “There is no end of material, and we look forward to a long run of talking about cool and wiped out animals.” 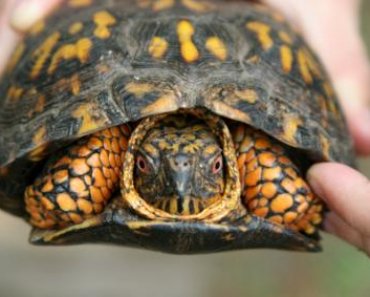 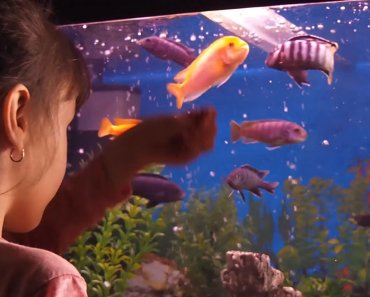 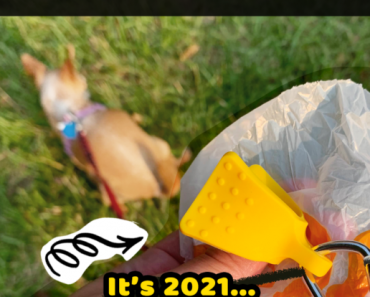 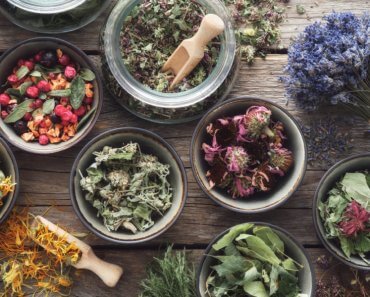 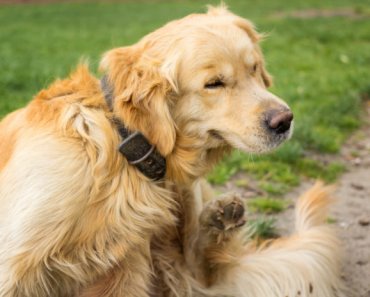