Silver has many uses — from coins and jewelry to tableware and tea sets. It’s also what made Calico, California, famous. The town is now officially a San Bernardino County Regional Park, but in its heyday, it had over 3,500 residents, miles of mines and a thriving commercial district. Today, it’s known as a ghost town, but it’s far from inactive and is just 10 (paved!) miles east of Barstow.

In 1881, three prospectors — Charlie Meacham, Johnny McBride and Larry Silvia — heard there might be silver in the hills east of Barstow. They outfitted themselves with all the necessities prospectors would need for a long exploration of the hills, but it took only four days to find a rich deposit of silver. They staked their claims and celebrated, telling others of their good fortune.

As more miners staked new claims in the hills, a town sprung up, and the name Calico was suggested by another miner because the colorful hills of the region reminded him of a lady’s calico skirt. Another miner, J.A. Delameter, petitioned for a post office the very next day, and the name Calico came into being. The town grew more stores, livery stables, physicians’ offices, law offices, assayers, map makers and, of course, more saloons and gambling halls.

Calico’s silver boom yielded $86 million in those days’ money — about $260 million today. The story of the miners, merchants and businesspeople of Calico is preserved now, but there’s another great Calico story about a dog.

The two Stacy brothers took Dorsey the dog in during a storm in 1883. The dog enjoyed visiting one brother who was Calico’s postmaster and the other brother who had a store in East Calico, where most of the family homes were located. It was a hike to get from East Calico back to Calico to pick up or send mail. Postmaster Stacy tied a note to Dorsey’s collar one day, and Dorsey safely delivered it to the brother. That gave Postmaster Stacy the idea to rig up some mail sacks for Dorsey to carry.

At first, only newspapers were delivered until Dorsey could be counted on to make the deliveries. Dorsey was true to his work and was soon delivering mail to East Calico and bringing back the outgoing mail. Dorsey became an official U.S. Post Office mail-carrying dog, one of only a very few in American history.

Dorsey kept up his work for a year, until the price of silver dropped in the late 1880s and the mines of East Calico closed. Mail service was unnecessary.

Dorsey’s photo is now displayed in the Calico Hall of Fame — a building with photos and illustrations of many of the former and more recent “characters” that have graced Calico.

Lucy Lane (1874-1967) was one of Calico’s most famous residents, having lived there for 67 years. She noted in her memoirs that, in her girlhood when she was a student at Calico’s schoolhouse, Dorsey would sometimes travel with the children going to or from school along the mile-and-a-half route from East Calico to the school.

Dorsey is remembered today at a store in Calico aptly named Dorsey’s Dog House. It features everything from collars to treats and is a popular site for those visiting Calico with their pooches! 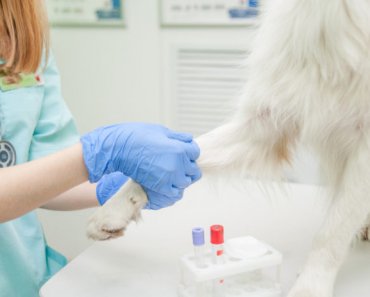 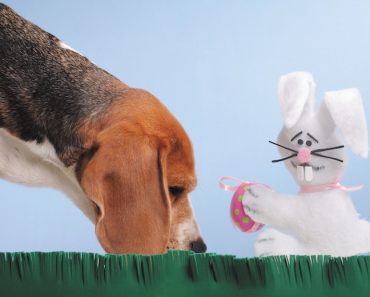 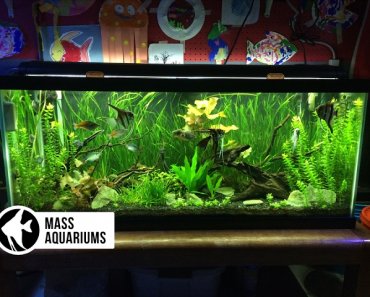 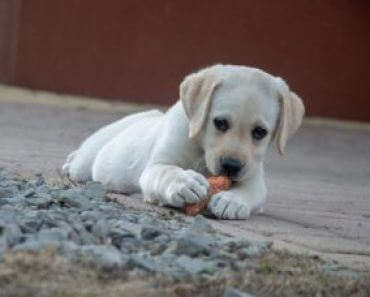 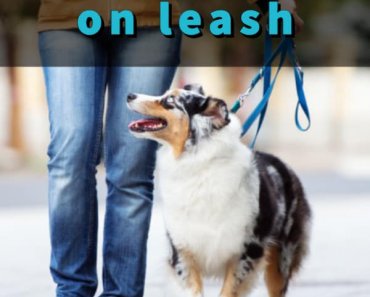 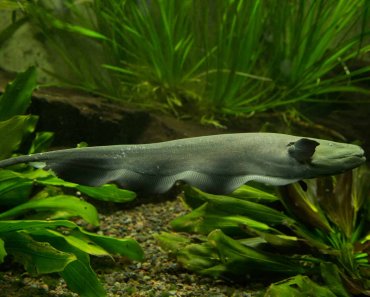