This ancient fish gets an ancient makeover. The dragon scale betta, or simply referred to as dragon breeds, is a relatively new variety of betta fish with accentuated scales and often metallic coloration. While these fish are desired by many for their stoic appearances, the consequences of selective breeding are often seen through eventual blindness.

Keep reading to find out everything you need to know about the dragon scale betta, how these fish came to be, and the care needed to keep one healthy in your own freshwater aquarium.

What is a dragon scale betta?

For decades, expert breeders of betta fish have been trying to achieve new fin types, body structures, colorations and appearances, and behaviors within the Betta splendens species.

While many of the fish that we see widely available today in pet stores are the successful attempts of that selective breeding, there are many fish that suffer the consequences from manipulated traits. At the same time, these manipulated traits have created some of the most beautiful and most expensive betta fish available. One of these breedings resulted in the dragon scale betta.

The dragon scale betta is a wonder to look at. These bettas have prominent scales that are often a metallic color, resembling a thick layer of ‘dragon scale’ armor; these scales are usually lined with darker edges to give even more depth and prominence. While many dragon scales are copper metallic, they have been bred to express most color variations in several varieties of fin types and markings.

These bettas are often named after their base color instead of the sheen that makes up the ‘dragon scale’; for example, a red dragon betta might have white scales, but an overall red body and fins. Due to genetics, true blue dragon scales cannot exist as the top layer (blue) already is blue; in other words, a dragon scale betta cannot have a blue underlayer with white scaling.

It is believed that only the fish with a layer of white scales are the true dragon scale betta fish, though the name has been stretched to many variations of metallic colorations as well.

How do you know if your betta is a true dragon scale?

One of the best ways to know if you have a true dragon scale betta or not is by going to a reputable breeder. Not only will they guarantee that you’re getting a healthy fish, but it is also likely that these fish will have been more ethically bred with better genes.

Otherwise, you may look for a betta fish with an overlay of thick, white scales on top of any color other than blue. Still, it can be difficult to tell if your fish is truly dragon scale or some other similar-looking breed.

While a desirable breed of betta fish, there are some important things you need to know to ensure that your beautiful betta fish stays the healthiest it can be. Unfortunately, selective breeding has led to some long-lasting health issues with these bettas, including blindness, so it’s important to know what signs to look for in a healthy betta fish.

Here are some things to consider before going out and getting your new dragon scale betta!

How big do dragon scale bettas get?

Dragon scale bettas grow just as big as other Betta splendens breeds and can reach a mature size of about 2-3 inches (5.1-7.6 cm). They also share the same aggressive temperaments as less ornate bettas and typically do best in an aquarium by themselves; this aquarium should be at least 5 gallons (18.9 L), heated with adequate filtration, and preferably planted with live plants.

As we’ll discuss, this arrangement might be necessary if your fish is exhibiting signs of blindness.

How long can dragon bettas live?

Again, dragon scale betta fish have the potential to live just as long as other breeds given the right conditions. This means that your fish can possibly live up to 5 or more years!

However, because these bettas have been selectively bred to extremes, it is very possible that you end up with a fish that isn’t genetically built to live for a long time; this could mean that your fish only lives for 2 or 3 years instead.

Other modifications have also been made to these fish–and are still being made–to make their body and fins more ornate and desirable. Too many times these traits are for appearance only and can make swimming, breathing, and eating difficult for these bettas. As we’ll discuss further, dragon scale betta fish are very likely to go blind which can make feeding difficult and overall quality of life diminish.

Yes, dragon scale bettas have the potential to go blind. Their scales can literally grow too fast and end up covering the eye, leaving the fish unable to see. This is sometimes known as diamond eye and cannot be fully treated, though the fish can live its expected lifespan given some extra care.

There is no way to guarantee that your dragon scale won’t become blind, but it’s important to look for any possible eye covering that might be apparent when buying the fish. Both eyes should be clear, with scaling preferably far away from the face. While ‘high quality’ dragon scales are ones with full scaling across their faces, like full mask dragon scales, these varieties of bettas tend to be the most susceptible to blindness. It should be noted that scales may also grow over the eyes of other betta breeds and even other species of fish but is more likely to happen with dragon scales.

If your fish is starting to show signs of diamond eye, there are some ways to make it feel more at home and to even relieve some of the symptoms.

As with any fish disease or illness, stability is key. Keep water parameters stable and close to ideal parameters for your tank. Try to keep the environment as unchanged as possible, only changing equipment, lighting, and decorations when absolutely necessary; live plants are strongly recommended to help introduce additional oxygen into the water column and for your betta fish to rest on if it gets tired. Sharp objects should be removed from the aquarium immediately to prevent injury.

Many hobbyists also like to add almond leaves, banana leaves, or another source of tannins to their tank. These are natural ways to thin scaling so that your betta fish might see slightly better over time. However, this can also lead to some scale thinning around the rest of the body as well, losing some of that original dragon scale appeal–which isn’t a terrible thing in exchange for your fish’s health!

Finally, it is best to set up a feeding regimen. Food should be given in the same spot at the same times every day. Some hobbyists find that a feeding cue is helpful for letting their bettas know when it’s time to start searching for food. Some of these helpful cues are briefly shining a light into the tank or tapping lightly on the glass. It is even recommended to soak food in garlic and/or to use brighter foods to help direct your fish to the food.

Other variations of dragon scale

As with most breeds of betta fish, dragon scale genetics have been pushed to exhibit other desirable characteristics. One of these examples is the longfin dragon scale betta fish who has beautifully flowing fins that compliment the body of armor.

However, these fins can be pushed to extremes, and ultimately make swimming more difficult for the fish, just like dumbo and rosetail breeds. While some hobbyists know how to respectfully show off these fish while giving them an environment that matches their needs, too often they are purchased for their beauty and left to sit at the bottom of the tank due to their overly-heavy finnage.

If you absolutely must have this type of betta fish, it’s important to set up the tank in order to accommodate the fish. This includes having no other tank mates, creating lots of resting spots with live plants and other gentle surfaces, and assisting with feeding when needed.

Dragon scale betta fish definitely look magnificently medieval, but it comes at a price. These fish can be identified by the thick, white scales that cover most of their body as well as the assortment of colors that they usually come in. Unfortunately, these fish are susceptible to blindness due to these scales growing over and completely covering their eyes. However, given the right care and appreciation, these problems can be remedied and treated to make this beautiful betta’s life a little easier.

If you have any questions about dragon scale bettas, other captive-bred Betta splendens breeds, or have had experience keeping one of these variations of bettas in your own aquarium, don’t hesitate to leave a comment below! 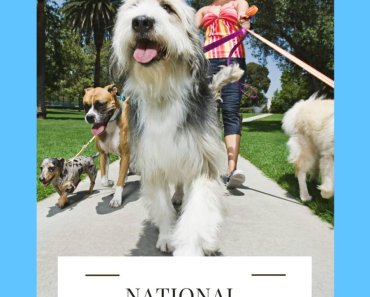 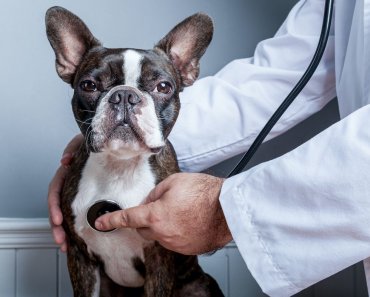 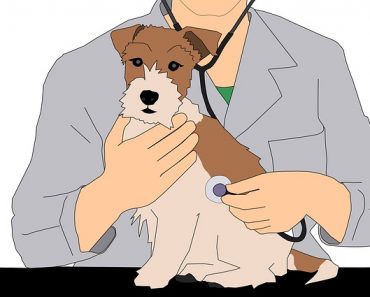 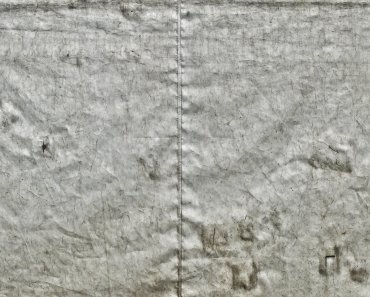 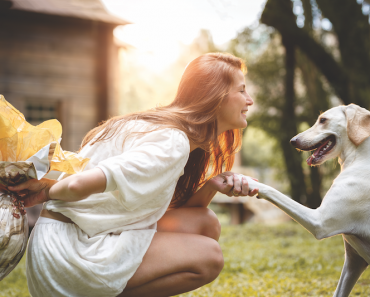 Oil versus water – the benefits of water soluble CBD

Why You Should Watch Your Dog’s Water Intake Habits