If you’ve always kept fish, you might not have ever considered taking home a turtle.

The eastern box turtle is a very popular pet that will be with you for decades. Though this species isn’t exactly the best for beginners, their care is relatively simple once a proper setup has been arranged. Keep reading to find out everything you need to know about the eastern box turtle and how to keep one of these reptiles in your own home!

They get their name from their large shell and wide natural range throughout the eastern United States.

The eastern box turtle is the state reptile of North Carolina and Tennessee. It is also listed as a vulnerable species by the IUCN Red List due to habitat destruction, pollution, climate change, and overall slow reproduction and growth rate.

Turtles and tortoises are very easily mistaken for one another. However, these are two completely different reptiles that need two different home tank setups.

The most important difference between these two animals is that tortoises are strictly land-dwelling. On the other hand, turtles live their lives in and out of the water.

But how can you tell them apart just by looking at them?

Turtles are built for effortlessly swimming through rivers, lakes, and oceans. They have sleeker shells and webbed/clawed feet to help them glide through the water.

In contrast, tortoises have large, rounded shells and stumpy feet for navigating different terrains. You should note that tortoises typically live much longer than turtles, though turtles can live to impressive ages.

But wait a minute. The eastern box turtle looks a whole lot like a tortoise, with a rounded shell and stumpy legs. Is it truly a turtle?

Is the eastern box turtle a turtle or a tortoise?

The eastern box turtle is indeed a turtle despite its similarities to tortoises.

Eastern box turtles spend little of their lives in water and aren’t the best swimmers; they will mostly go in the water if it is sweltering, or they are left with no other choice.

As we’ll discuss later, these turtles need more water than tortoises but do not need swimming arrangements.

The eastern box turtle has a very extensive range throughout most of the eastern United States (Maine to Florida and west to Texas) and eastern parts of Mexico, including the Yucatan Peninsula.

Even though these reptiles are turtles, they are mostly terrestrial-dwelling. This means that they can be found in grassier areas with bushes and thickets; these areas are usually not too far away from a stream or pond.

Can eastern box turtles be kept as pets?

While maybe not the most popular choice of pet to keep, eastern box turtles make fantastic pets. Their care requirements are simple, and they won’t run away from you too quickly!

When buying your turtle, the only thing to consider is that they can potentially live close to 40 years; it is not unheard of for them to live much longer than this too!

The eastern box turtle is relatively easy to recognize when put next to other turtles because they have rounder shells and stumpier feet than other aquatic turtle species.

Their shell and body have beautiful colorations of yellows, oranges, browns, and blacks, which help them camouflage among fallen leaves. Interestingly, turtles can regenerate their shells if injured and can tuck themselves in if danger approaches.

Even though these turtles have large shells, they stay relatively small overall and reach about 6 inches (15.2 cm) when fully grown.

How can you tell how old your eastern box turtle is?

Sadly, many of these turtles are given away prematurely because owners underestimated their full lifespan potential. As a result, many adult eastern box turtles end up for sale.

There are a few ways to estimate your turtle’s age, but it’s impossible to be exact. Instead, you can count the rings around the scutes (the individual plates that make up the shell) or look at the general size of your turtle for an estimation.

How can you tell if your eastern box turtle is male or female?

There are a few ways to tell a male eastern box turtle from a female. It’s essential to know their sex before adding more than one turtle to your tank!

In contrast, females usually have:

Even though Eastern box turtles don’t get very big, they can be surprisingly active turtles!

Some hobbyists believe that a 20 gallon (75.7 L) tank is enough for one turtle, though we recommend giving your turtle as much space as possible. If possible, consider keeping your turtle outside if the climate allows.

When setting up your turtle’s tank, you want to make it as safe as possible. You don’t want to come home to find that your turtle has been flipped on its back for the past few hours.

Most times, less is more with this species in regards to decoration.

Eastern box turtles do best on a substrate similar to their natural habitat, consisting of leaves, dirt, and grass.

Leaves and grass can be challenging to bring into the home aquarium, so most hobbyists choose to go with a substrate that retains some water to keep humidity levels up, like soil or mulch.

This substrate should also be deep enough so that your turtle can comfortably burrow and hide.

One of the most popular substrate choices is Zoo Med’s Eco Earth.

Turtles need separate basking and shaded areas throughout their enclosure.

Basking areas should be noticeably hotter, staying around 85° F (29.4° C) during the day. Cooler parts of the tank should range between 70-75° F (21.1-23.9° F), with nighttime temperatures never dipping below that. You can create these heated areas using a heating/basking light; heated rocks are not recommended as they do not allow the temperature to be controlled and have been known to malfunction.

In the wild, turtles produce vitamin D3 through exposure to the sun, which is essential for healthy bones. In the home aquarium, they will most likely not receive the natural sunlight they need, so a UVB light is strongly recommended.

Both the heating light and UVB light should be on between 8-12 hours a day. These lights lose their intensity over time, so you should change them as needed.

Humidity levels also need to be maintained in the enclosure by using a hygrometer.

Humidity should stay around 60-80% for eastern box turtles. For most tanks with the recommended temperature, one misting per day is usually enough.

However, seasons and other factors can change humidity daily, so always rely on a reliable hygrometer.

As mentioned before, eastern box turtles don’t swim. However, they do like to wade in their water dishes now and then.

A shallow yet large water dish should be provided and cleaned every day. Your turtle should be able to comfortably fit in the container, but not so much that it has to swim.

How many eastern box turtles can you have together?

If you want to keep more than one turtle together, you should allow for a very large tank, close to 100 gallons (378.5 L). But, at this point, it would be much more worthwhile to create a customized enclosure that provides more walking area than height.

Females may be housed together with moderate success, but males should never be placed next to each other. If two males are put together, the stronger one will almost definitely fight the weaker one.

If not, then they will also probably overly-harass the female.

Ideally, two females should be kept for every male, though you should only attempt this in very large enclosures.

Even though turtles have a reputation for being slow, eastern box turtles can actually move decently fast and are relatively active.

One of the most important things to keep in mind about eastern box turtles is that they don’t like to be held or touched. These pets are great for observation but should only be handled for a few minutes at a time.

You should also note that these turtles have beaks and can inflict a hard bite if they feel threatened, though most domesticated ones will not.

Eastern box turtles are omnivores and aren’t picky about what they’ll eat. Again, you will want to replicate what they would naturally eat in the wild as best as possible.

An eastern box turtle diet should consist of dark leafy greens, vegetables, fruits, insects (crickets, mealworms, snails), and turtle pellets. Some hobbyists like to supplement cat or dog food, but fresh produce is most preferred.

Turtles should be given fresh food once a day, especially since vegetables and fruits start to rot.

When setting up your eastern box turtle enclosure, make sure to purchase a hard, rough food bowl. This will help keep the turtle’s beak and nails trimmed.

Though the eastern box turtle isn’t a fish, we just had to do a care sheet on one of these beautiful reptiles!

The eastern box turtle isn’t the best pet for beginners, but with the proper research and setup, these orange and yellow turtles can bring joy to your life for several decades!

If you have any questions about eastern box turtles, other types of turtles, or have had experience keeping these reptiles in a unique aquatic setup, don’t hesitate to leave a comment below! 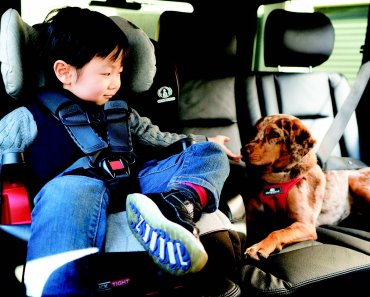 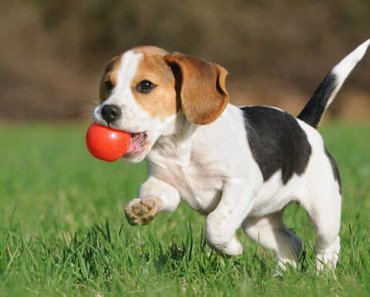 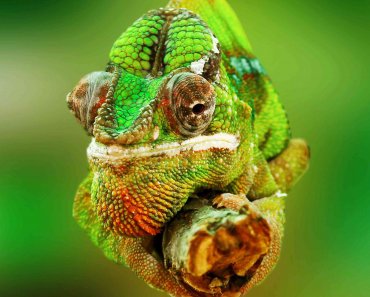 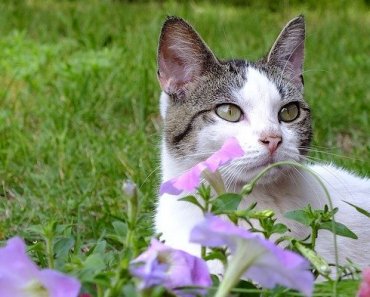 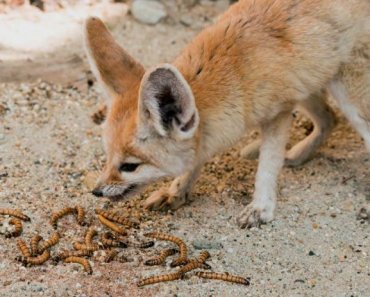 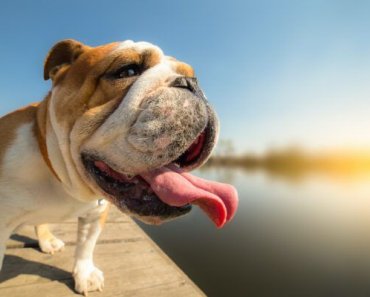