Kids and pets are similar in so many ways, except one is (usually) a little hairier than the other. And that’s why photographing them poses similar challenges.

When photographing kids and pets, nothing will ever go exactly according to your plans. Don’t box yourself in with a specific idea, because chances are it won’t come to pass.

But by following a few steps, you can get close to achieving your desired outcome — and sometimes even better-than-expected results.

This is the most important step. An uncomfortable kid/pet makes for an awkward photo. Be goofy. Be weird. Make silly faces. Play with them. Make them feel at home, so they can be themselves. Never go in and instantly start shooting. You’d be scared, too, if a stranger busted into your house and shoved a camera in your face.

Make the shoot as fun as possible for them. And it doesn’t hurt to have a helper. With a parent or an owner behind you, you can focus on snagging the photo while the helper gets the kid/pet to give you that look you want.

2. Have patience and pay attention

Keep in mind that it’s probably going to take longer than you anticipate to get the shot. And just when you look away, whether to look at the back of your camera or to check your phone, the perfect moment will happen. And you’ll miss it because you were too worried about seeing the last photo. Always be ready. Prepare for the unexpected. Your subject might give you the look you need for a split second, and that’s the only time you’ll get it.

Everyone loves treats, especially kids and dogs. Give a kid an ice cream cone (after the shoot). Treat pets early and often. It’s not bribery if it works.

4. Show them the work in progress

If anyone loves looking at photos of themselves, from Kim Kardashian to kids. Flip the camera around to show them what you’re shooting. Show them how good they look and maybe even how to work the camera. Just don’t let them look too much, because sticky fingers and electronics don’t mix. Pets, on the other hand, don’t care.

Candid photos are authentic: They’re real. They’re also usually easier to get. Give a kid a general sense of the scene you’re looking for, and then document what happens. Often, when given specific directions, a kid will shut down and be awkward. With pets, you’ll have to pose them more than you would a kid (that is, until they finally learn English).

In the world of digital photography, you can shoot an almost infinite number of photos. Just keep shooting, and don’t worry about how many photos you’re taking. You’ll be glad you didn’t miss out on the perfect moment by trying to cut down on editing time later. 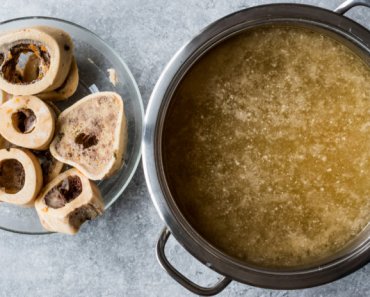 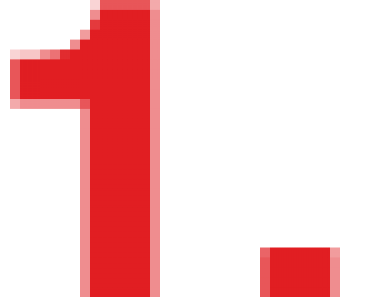 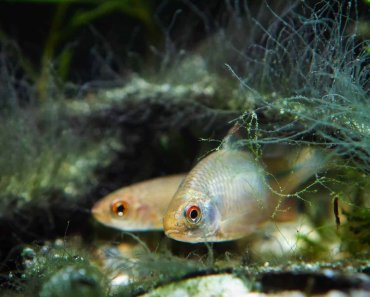 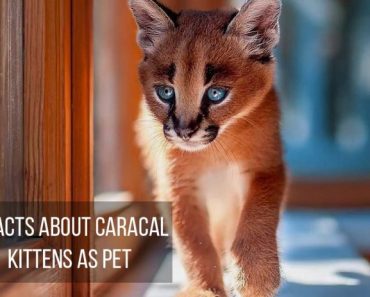 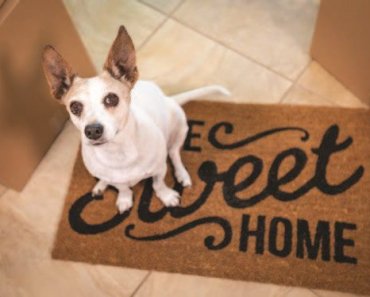 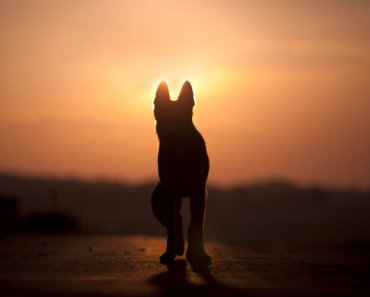