On March 17 every year, folks sport various shamrock-themed regalia, drink Emerald Isle ales and get pinched for not wearing green, all in the name of St. Patrick, a man who, according to legend, drove the snakes out of Ireland — a most unlucky event for snakes.

Once a feast day of celebration, St. Patrick’s Day is now more of a secular event devoted to celebrating Irish pride here in the United States. In honor of St. Patrick’s Day, we ask: Are these eight Irish dog breeds full of the luck of their ancestry? Alert: Featured is bang-on Irish slang, so don’t make a right bags of your comprehension. Gander it on Google. 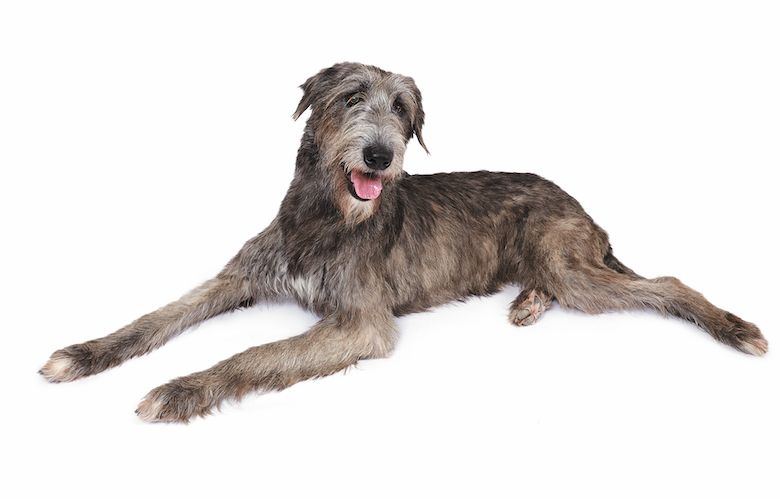 Loved ones of this breed might feel lucky, but the small dogs this “Great Hound of Ireland” lopes toward to meet might be a little nervous at first. The Irish Wolfhound is the tallest of all dogs — and one of the most imposing — but this shaggy-coated sighthound has a peaceful, sweet and quiet personality. His affection toward and love of people make this Irish dog breed a right-fine companion. 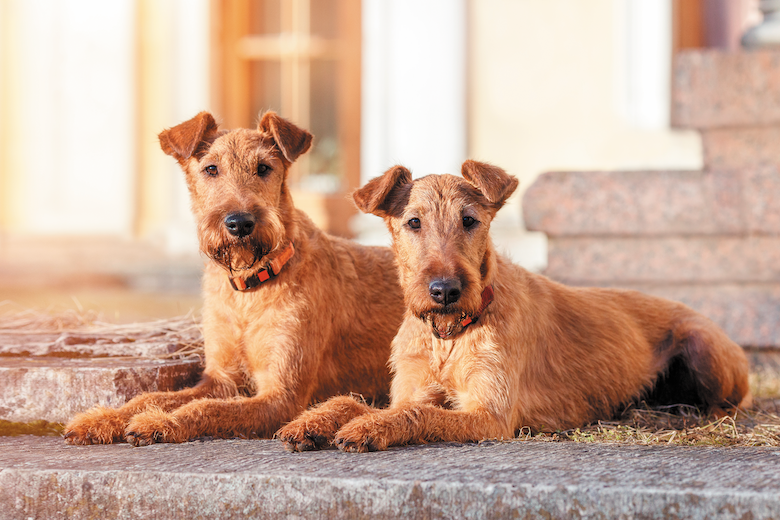 Luck?! The Irish Terrier doesn’t need luck, and this tough, spirited and successful hunter knows it. Also a good-natured and game family pet, he is one of the oldest of the Terrier breeds. Kids in his charge are lucky to have such a loyal, adapting, enthusiastic companion to protect them with fierce determination and pluck. 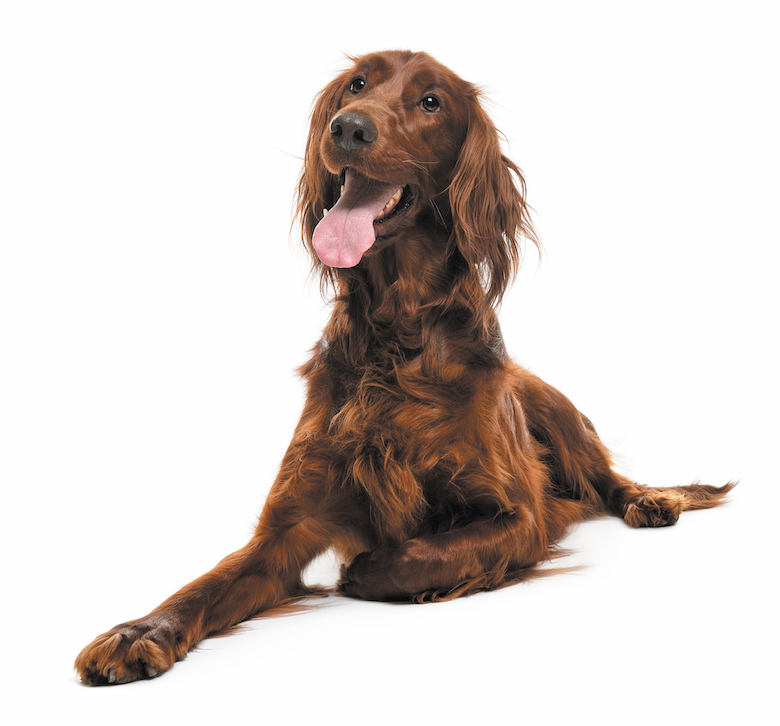 This loving and loyal breed has the luck to remain a carefree “kid” for longer than many dogs. He’s a rich-red bird dog that enjoys the company of children, probably because it takes about three years before this boyo, this epitome-of-Irish pup, settles into adulthood. Must haves: room to run, vigorous exercise and loving attention. 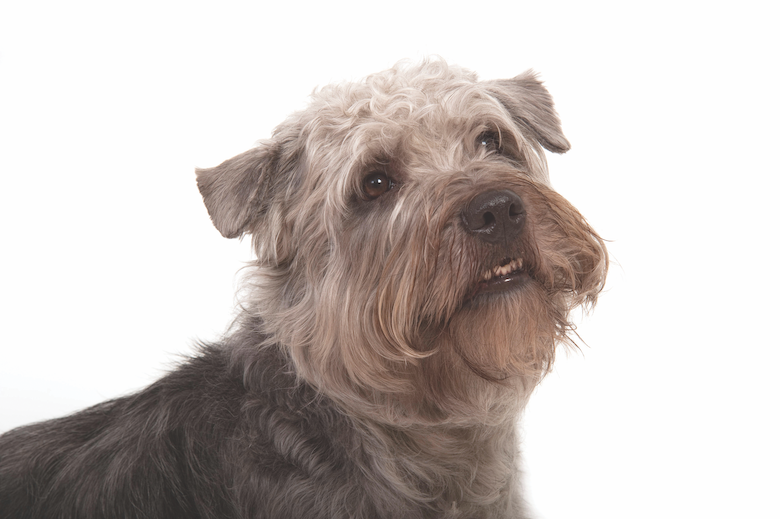 Dogs looking for luck when it comes to job security, thy name is Glen of Imaal Terrier. A 19th-century writer once penned, “There is a glen, Imaal, in the Wicklow Mountains, that has always been, and still is, celebrated for its Terriers.” Sounds like a fancy way of saying this area is lucky to have such Terriers, courageous and spirited but gentle and docile with loved ones. These savage (Irish for brilliant or great) dogs were bred to kill vermin and hunt beasties. 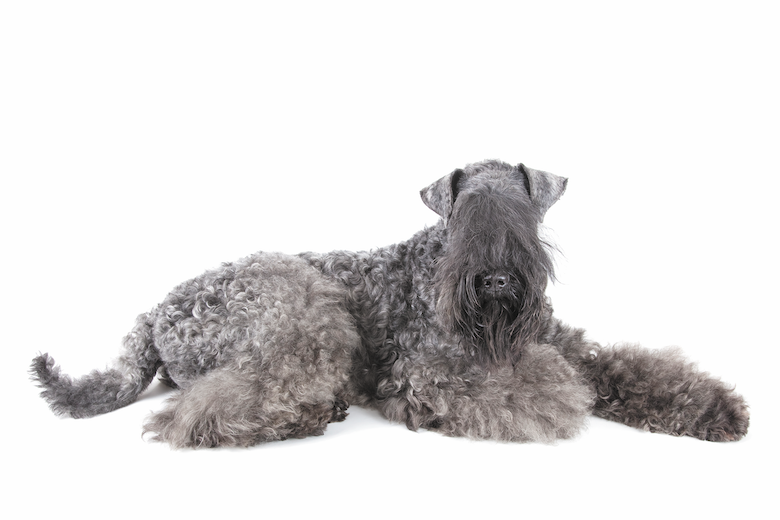 If you’re looking for a hardworking hunter, herder or hooligan thwarter, you’ll hit the lucky jackpot with a Kerry Blue Terrier. There’s no time for craic (Irish for fun, gossip or a good time) for this Irish dog breed that has been used to hunt on land and water, guard homes and farms, kill rodents, herd and drive sheep and cattle, and work as a police dog! 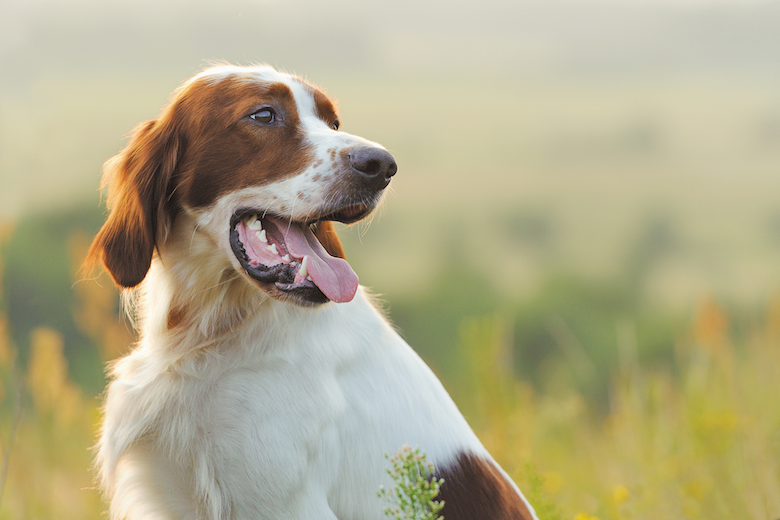 If you’re a couch potato and have an Irish Red and White Setter — luck is not on your side. While eager to please and even tempered, this high-energy, athletic and powerful gundog requires the daily exercise only an active companion or family can provide. The breed itself acquired a bit of luck in the 1920s, when it enjoyed a surge in popularity after reaching near extinction. 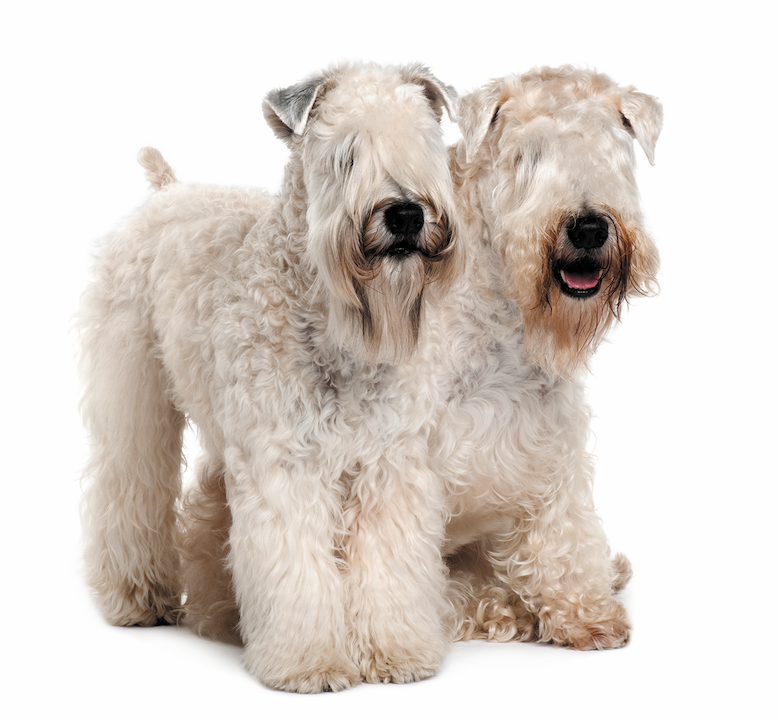 This happy-go-lucky Irish dog breed enjoys games, children, meeting human or animal strangers, outings with the family and more. Sounds a wee bit like an ossified (Irish for drunk) St. Patrick’s reveler. The quick-learning, steady-minded and uber-active Soft Coated Wheaten Terrier has a special connection to St. Patrick’s Day. The first Wheaten appeared in a show ring at the Irish Kennel Club Championship Show on March 17, 1937, and the Soft Coated Wheaten Terrier Club of America was founded on March 17, 1962. 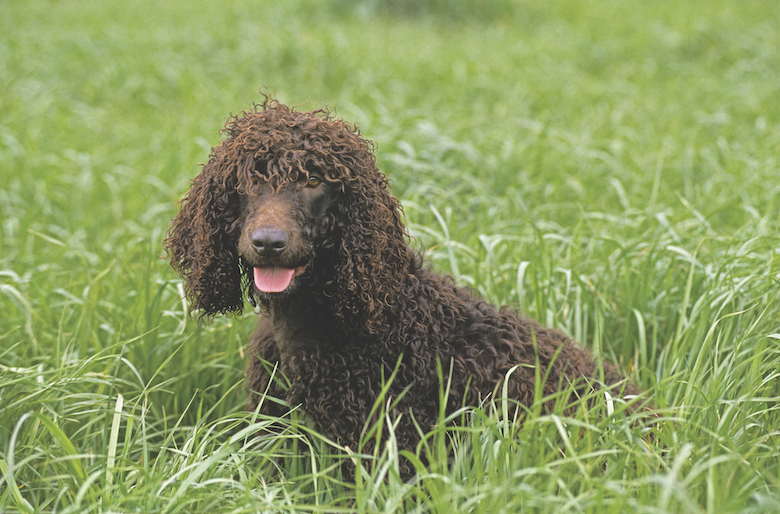 This breed is deeply attached to his family but can display a right Irish temper around strangers — unlucky for unwanted intruders. Upstanding and strongly built, this furry Irish lad offers formidable intelligence, rugged endurance and eager temperament. Champion Poole’s Ide Skylark found a lucky penny indeed when he was awarded the Sporting Group Winner at the American Kennel Club/Eukanuba National Championship in 2003. 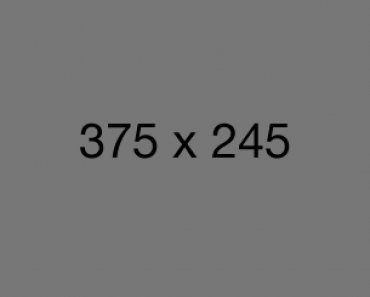 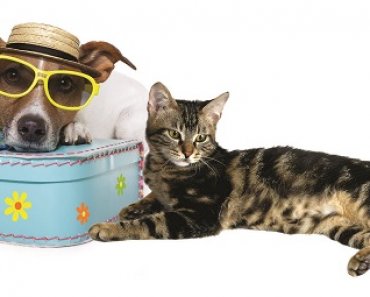 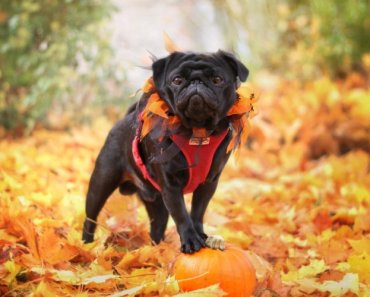 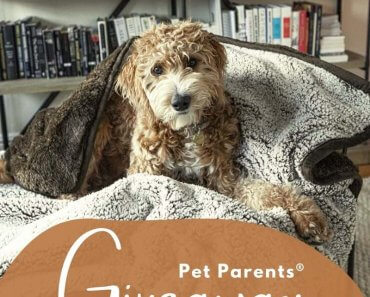 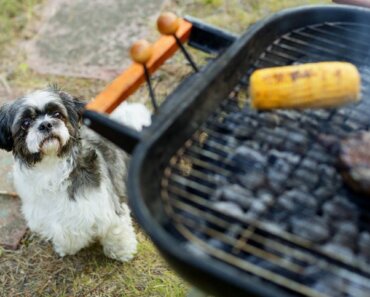 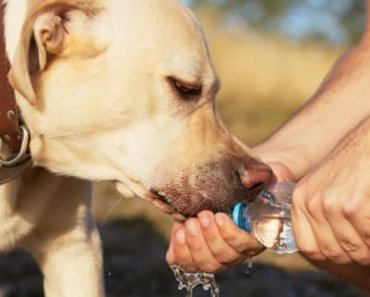