They may be called the “dog days of summer”, but extreme heat isn’t healthy for your canine companion. Learn how acupressure can help cool him down.

Summer’s here! It’s time to head outdoors and have fun with your dog, whether you’re hiking the trails or competing in agility or flyball. But soaring temperatures can easily get to your canine companion, and may even cause heat stroke. It’s important to be aware of your dog’s comfort and safety, to recognize the signs of heat stroke, and to know how to help him cool down. The simple acupressure session outlined in this article can effectively lower your dog’s temperature in the event he gets overheated.

How internal heat builds up in your dog

Dogs have a limited capacity to release internal heat. They can expel heat by panting and only minimally through sweat glands in their paws. So you need to be mindful of your dog’s level of exertion and the ambient heat.

When a dog is highly active, endorphins (the “feel-good hormone”) flow through his body. These endorphins allow him to go into overdrive, where his heart is racing, his muscles are working hard, his natural drive is urging him on — and heat builds in his body.

Different levels of internal heat buildup occur during strenuous exercise. A moderate level of heat buildup can be good and healthy, but extreme internal heat is dangerous and can be fatal. The adult dog’s normal temperature is 101oF (38oC). Mild overheating between 101oF and 103oF (39oC) usually just means stopping the activity, finding a shady area, spraying cool (not cold) water on the dog, and offering cool water to drink. Usually, a dog can recover and go on to play another day. However, once a dog’s temperature is above 104oF (40oC), he is at risk for heat stroke or heat exhaustion, which can be fatal.

Since it wouldn’t be practical to keep checking your dog’s temperature, you need to be aware of the signs that your dog is getting overheated – see sidebar below.

Dogs most at risk for heat stroke are those that are heavy-coated, are overweight or have a large body mass, and young puppies and seniors. Another group of canines susceptible to heat exhaustion, due to their limited respiratory exchange, includes those with short flat noses (brachycephalic) such as boxers, mastiffs, pugs, Pekinese and bulldogs.

Any dog can be exuberantly enjoying an agility trial one minute — and collapse from heat exhaustion the next. Immediately begin the process of cooling the dog using some form of evaporative cooling, like spraying the dog with cool (not cold) water, allowing a fan to blow on him, and offering him tepid water for hydration. Do not use ice or a cold wet towel because it can inhibit the release of heat by constricting the capillaries in his skin.

When too much heat builds in the dog’s body, his internal organs can shut down and he may not survive. In the case of heat stroke, head to an emergency veterinarian clinic to get help.

Certain acupressure points on the dog’s body are known to enhance his ability to release heat. These acupoints can be stimulated when you suspect your dog is becoming overheated, or when are on your way to the emergency vet because your dog is experiencing heat stroke.

The following acupoints (also shown in the chart) support respiratory function and help with panting to release heat, while also increasing the body’s general capacity to expel heat. When you lightly and quickly scratch the acupoints, using your index and middle fingers, the cooling will be even more effective. Scratch each of the acupoints indicated in the chart on one side of your dog, then do his opposite side; the points are bilateral. While you are stimulating the acupoints with one hand, rest your other hand gently and comfortably on the dog’s body. If at any time he moves away or seems distressed, discontinue the acupressure.

Having these acupoints at your fingertips can come in very handy during the hot weather (and at other times of the year when your dog is enjoying strenuous exercise and gets overheated). Be a “cool” dog guardian this summer! 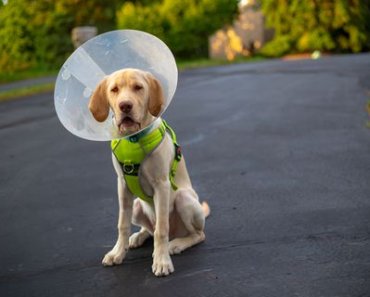 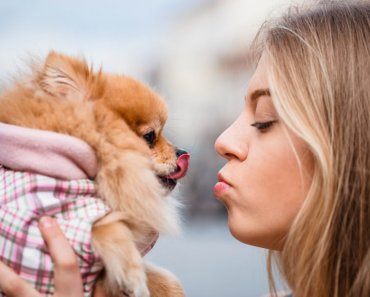 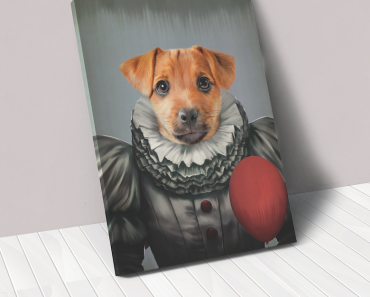 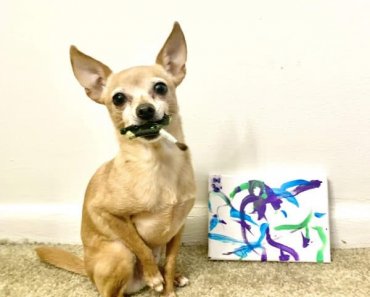 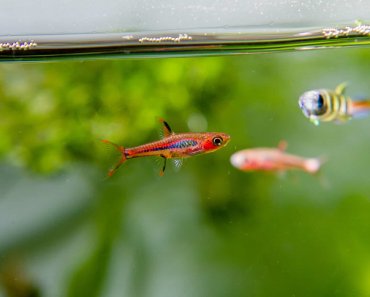 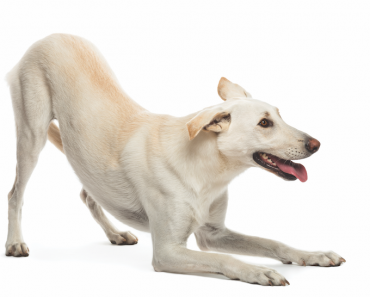