The heartwarming story of Keith and Sasha — a black-and-white Bearded Collie that helped her human through depression post-9/11.

We know that dogs play an important role in our lives. They give us joy, companionship, and unconditional love. They relieve stress and improve our well-being. And for some people, as in the case of my best friend Keith, dogs can even help alleviate depression, and save our sanity and our lives.

Keith’s world started to unravel after 9/11. Shortly after the Twin Towers were destroyed, he was taking a cab home, and remembers his conversation with the driver as if it happened two minutes ago.

“He started rambling on about how the terrorists were assembling dirty bombs and that soon they’d be killing more innocent people in North America,” Keith told me. He said it was like sitting in the cab with Nostradamus, listening to his predictions for the end of the world.

Afterwards, Keith had his first panic attack. He was sweating, his heart was racing and he couldn’t breathe. He truly thought he was dying. He believed the terrorists would soon be coming after him. Things got steadily worse as these intrusive thoughts kept flowing through Keith’s brain. He couldn’t sleep and gained 50 pounds. He had no focus at work, and was afraid to look at the news because he didn’t want to hear about his impending death. After a month of this, Keith began seeing a psychiatrist who immediately prescribed an antidepressant medication.

Sasha – the best therapy ever

I suggested Keith also adopt a dog, and a week later, he welcomed Sasha into his life. She was a beautiful black-and-white Bearded Collie who had the perfect temperament – and played a pivotal part in getting Keith through his depression.

Keith walked Sasha up to six times a day, giving him the exercise he needed, which in turn released endorphins to help him feel happier. Sasha was instrumental in getting Keith out of the house, and by chatting with other dog people, his social network slowly began to expand. Every time Keith came home from work, Sasha lovingly greeted him with a wagging tail and her “welcome home dance”. At night, Keith brushed her thick coat. They’d watch hockey together and Sasha would howl in celebration every time the Leafs scored.

Over time, Keith became a long distance runner and Sasha would always jog by his side. She was his friend. She made him feel wanted and needed. He took care of her and she took care of him. Keith even used to talk to Sasha about his problems. She never spoke but he knew she was listening in her own way. She was the most amazing dog a man could ever wish for.

Combined with talk therapy and medication, Sasha helped Keith overcome his depression. Although this wonderful dog is gone now, she was the best therapy ever for my friend — and is perhaps the reason Keith is still alive and loving life today.

Dawn McKelvie Cyr is a Toronto psychologist who has treated many patients for depression. On numerous occasions, she has seen dogs enhance her clients’ quality of life.

“I have seen dogs serve as a lifeline for clients,” she says. “They were able to lift these people out of their despair. The dogs were the one constant, giving unconditional love and support. It’s a powerful thing to see.”

Dawn also indicates that dogs can act as a magic potion for older clients. “Dogs can be vital for older clients who lose their partners. It keeps them connected to their loved ones, and gives them purpose. Dogs can be incredibly intuitive and comforting. Those little nudges let their people know they are not alone.”

Below are some ways adopting a dog can help alleviate depression, according to Dawn: 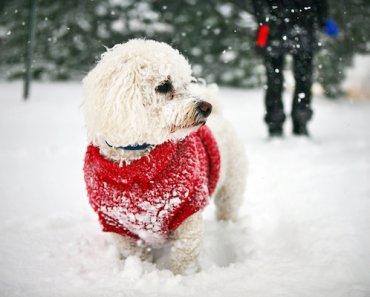 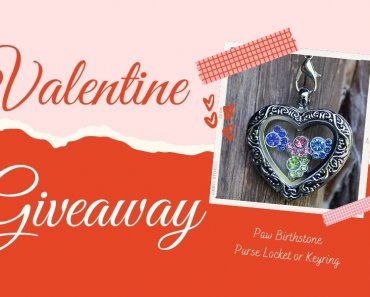 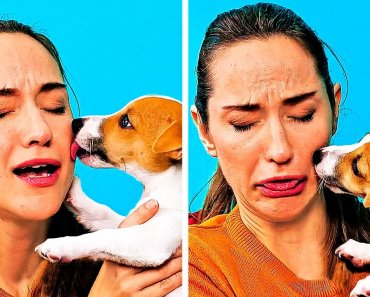 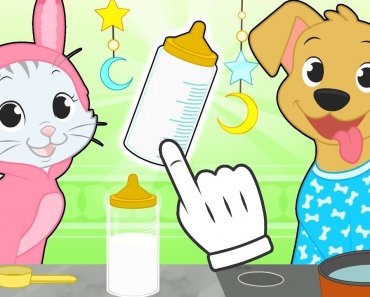 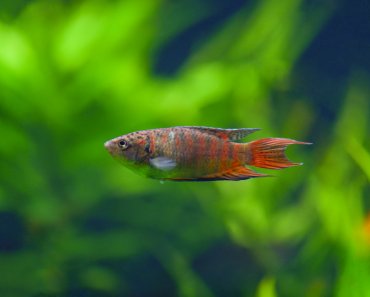