Home
Pet Tips
How intelligent is your dog?
Prev Article Next Article If you think your dog is more intelligent than average, prove it by testing his IQ!

Do you think your dog is incredibly intelligent? You could be right.

Recent studies suggest our faithful friends boast at least the intelligence of a human toddler. Some dogs even seem to be smarter than that – smarter than the humans that care for them.

You’ve seen your dog figure out small challenges in his world. He finds the bones you hide, he figures out how to open a latch, sometimes he appears to understand exactly what you’re saying.

But, does that prove he has a high canine IQ? Well, yes and no.

The Collins English Dictionary defines intelligence as “the ability to think, reason, and understand as opposed to doing things automatically or by instinct.”

You see the dilemma.

Border Collies, for example, instinctually herd sheep and chickens and pretty much everything that moves. We all know that Border Collies are smart, but herding is instinctual for them. We can’t expect our hound mix to herd sheep like a Border Collie any more than we can ask that collie to double as a police dog.

So how can you test your dog’s intelligence?

Assess his responsiveness to cues.

In general, the better your dog responds to cues like sit, down and stay, the higher his canine IQ. Of course, there are some caveats; have you trained the cue correctly? Are you giving the cue appropriately? Is your dog the stubborn type? Basset Hounds, Beagles, and other hound breeds are among the finest house dogs in the world, but they can be stubborn, especially if chasing down a squirrel or rabbit.

Test your dog’s awareness of changes in his environment.

Try hiding his ball or toy. Does he search for objects that are missing even though the item is no longer in sight? If so, you’ve got a highly intelligent dog.

Try placing a bone or toy under a cardboard box or plastic cone. Watch to see if your dog thinks his way through getting the object. Does he wait for you to fix his problem or does he work to solve it?

Can he hold a conversation?

Researchers point out that dogs follow the intent of human conversation, if not the actual meaning. The next time you’re speaking to your spouse or friend, watch your dog; does he move his gaze to whoever is speaking? Does he look as though he’s trying to follow the conversation?

If your dog has ever hidden his bad behavior from you, he might be demonstrating what psychologists call, theory of mind. This is an important cognitive/social skill that develops in humans around the age of four. When your dog hides that sock he chewed up or slinks away from the accident he had on the rug, he’s showing theory of mind or the ability to recognize that you have a unique set of beliefs that differ from his own.

If your dog lived in a self-sufficient doggy pack, chewing the sock or having that accident would be less likely to be seen as negative behavior. His understanding of your separate ideas and opinions on behavior is an important sign of intelligence.

So, as it turns out, your dog is pretty smart. While you might not have to save for college, it wouldn’t hurt to put those smarts to work in an obedience class or two. 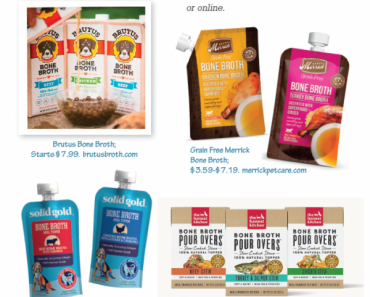 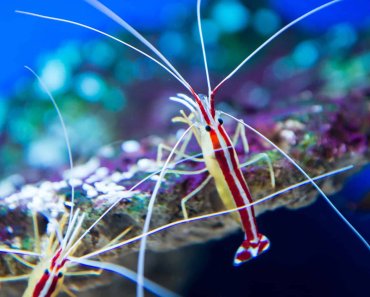 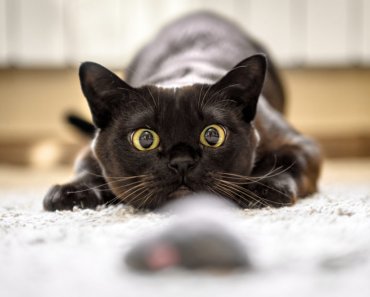 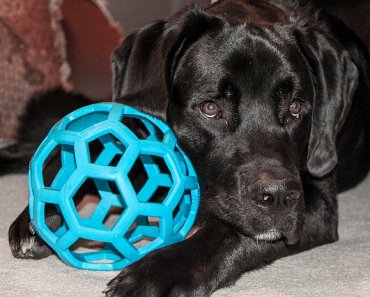 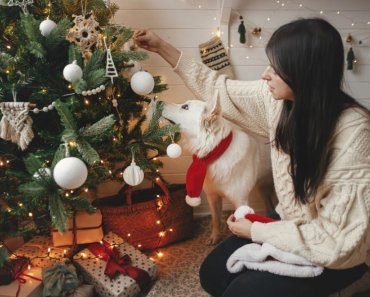 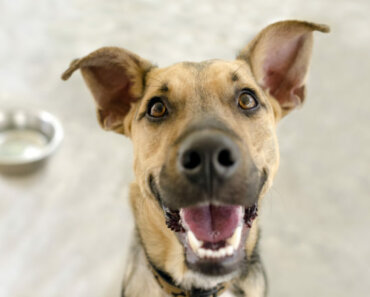