We’ve all had that one dog who showed up in our lives and changed everything. For Andrew “Roo” Yori, that dog was Wallace. While the Minnesota native had plenty of experience as a shelter volunteer and dog trainer, Wallace was his first Pit Bull.

“Wallace was a handful — he was a lot of dog,” Andrew says. “Not that all of them [Pit Bulls] are, but he was, and it just took a lot of focus to work with him.”

Andrew discovered that Wallace loved playing Frisbee, so they focused his energy into becoming a National Champion, winning over plenty of hearts in the meantime. “I’d go to competitions and people that were scared of Pit Bulls would actually come up and want to meet him,” Andrew says. 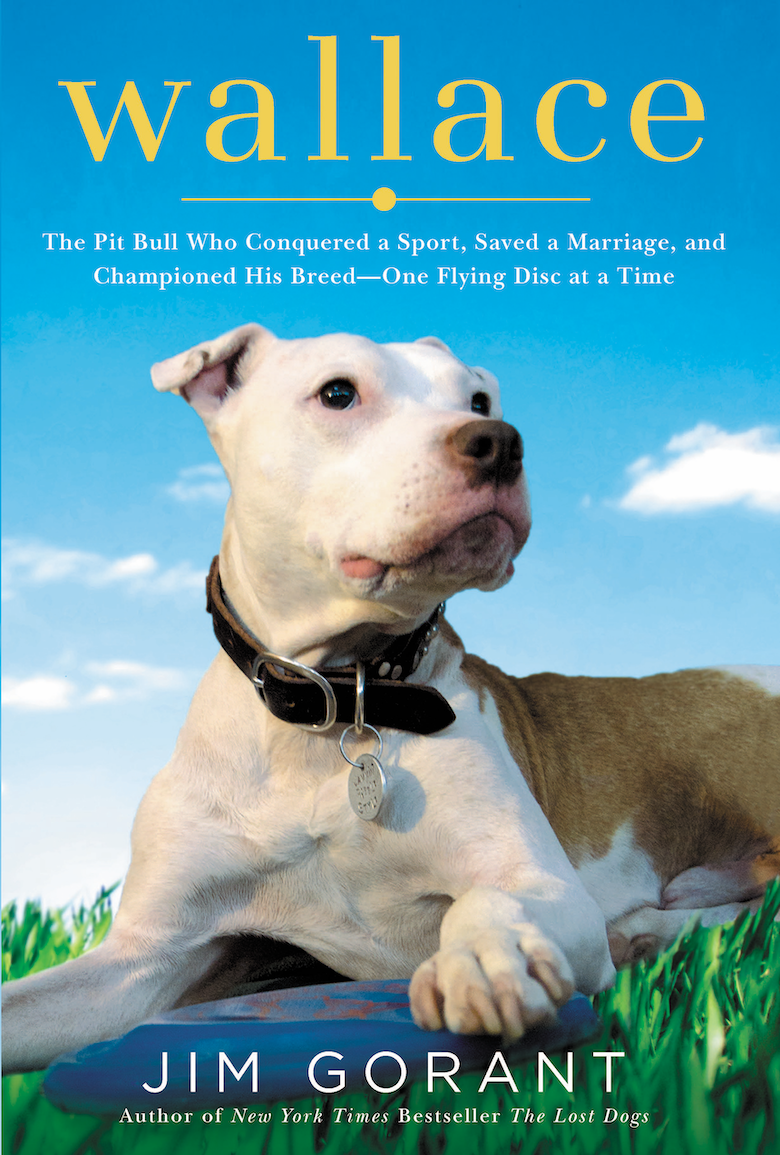 Wallace passed away in 2013, but his memory lives on with the Wallace the Pit Bull Foundation and the self-named book by Jim Gorant, who also wrote Lost Dogs about the Michael Vick dogfighting case.

After Wallace was gone, Andrew wasn’t sure how to continue his work. He asked himself: “Wallace had a huge social media following and tons of fans, but when he’s not around, how do I continue to reach people?”

The answer came in 2016 when Andrew was chosen to compete on the obstacle course TV show American Ninja Warrior. “I’ve been an athlete my whole life, so I thought it looked amazingly fun and I wanted to give it a shot,” he says. “I put in my application and was fortunate enough to get called.

I did really well my first season and ever since then, it filled that void and has given me a platform to continue to advocate for these dogs in a completely unique and different way that I wasn’t really expecting, but I think is pretty amazing.”

Now known as the “K9 Ninja,” Andrew has competed in four seasons of American Ninja Warrior. Each year, he takes pledges for completing obstacles and then uses that money to sponsor adoptions and support spay/ neuter clinics. Being on a popular TV show has also given Andrew the platform to speak at schools and events around the country.

“The main thing is just to have people think about shelter and rescue animals the next time they are thinking about adding one to their family,” he says simply. “These dogs aren’t broken, they’re not damaged. There are a lot of good dogs sitting in there that need a chance and, unfortunately, don’t make it out all the time.”

Read Next: You Need to Watch A&E’s America’s Top Dog 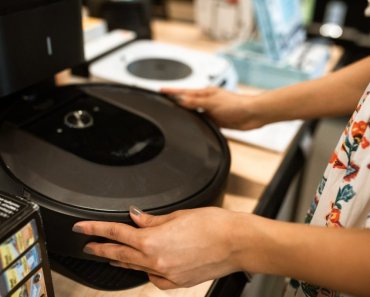 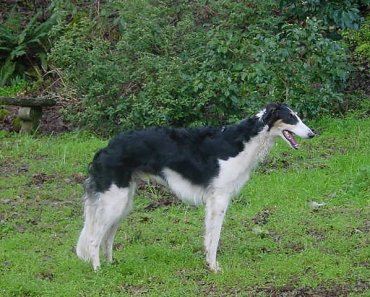 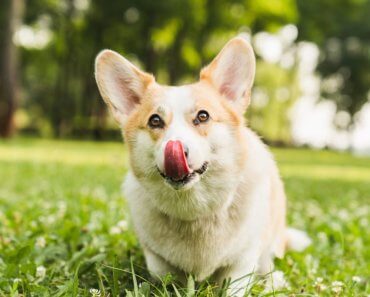 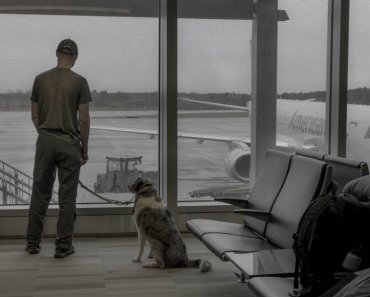 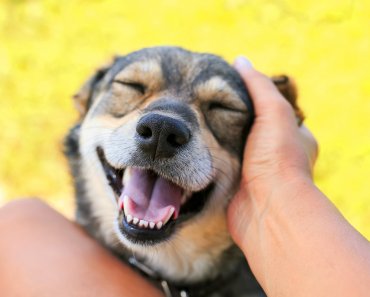 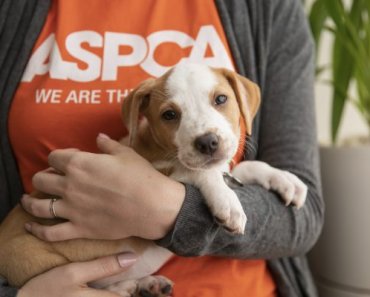