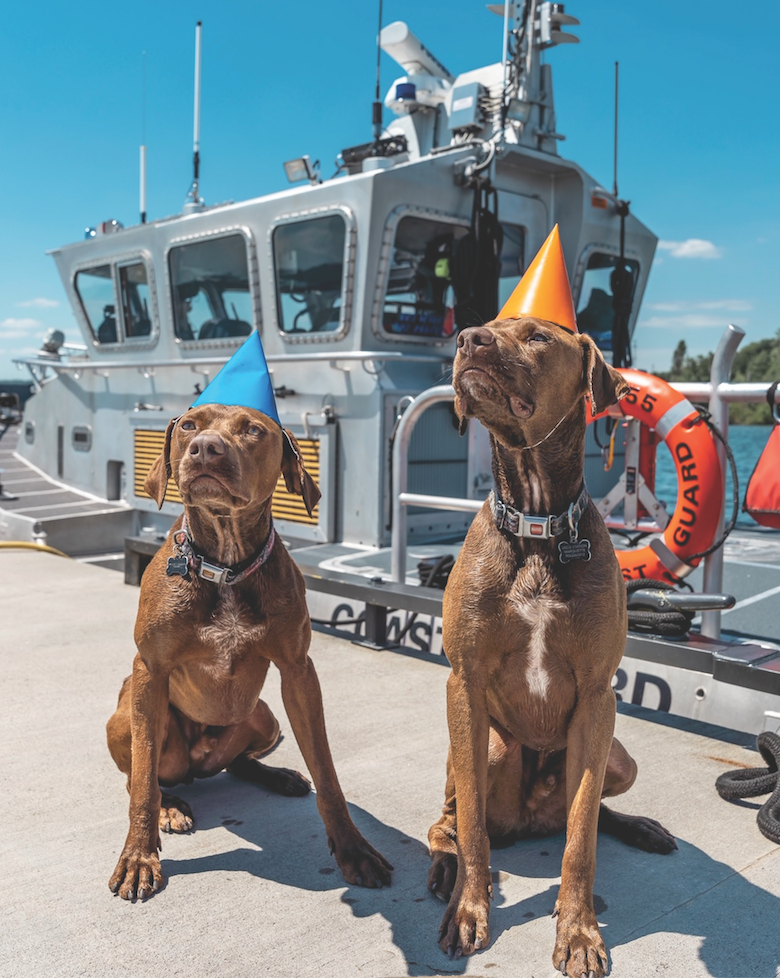 Two of the newest crew members of Michigan’s Marquette U.S. Coast Guard station have made quite a splash on social media. Thor and Loki, 2-year-old Lab/Vizsla brothers, live full time at the station where they act as mascots and community liaisons. They spend their days running around the station’s grounds, snoozing and joining the crew for evening movies. They do have an important duty, though: posing for photos that the crew posts on the unit’s Facebook page.

In fact, outside of the Marquette community, they’re best known as the faces of Safety Tip Tuesday, the station’s weekly safety post on Facebook.

Thor and Loki are inseparable, says Petty Officer Terry Bailey. “With all of the time spent running outside, swimming and doing whatever else happy puppers do, it’s guaranteed to be together.”

That togetherness, along with the boys’ loving personalities, is what motivates and inspires the crew. Their story of second chances is what makes Thor and Loki even more special. They were just days away from being euthanized when local rescue UPAWS took them in. Within days of that, they were adopted by the crew at Marquette station and became permanent residents.

“The boys are a bundle of joy to be around,” Officer Bailey says. “Not only does the crew see it, so does our wonderful community.”

Learn more about this dynamic duo, as well as the Station Marquette crew by visiting their Facebook page @U.S.CoastGuardStationMarquette. 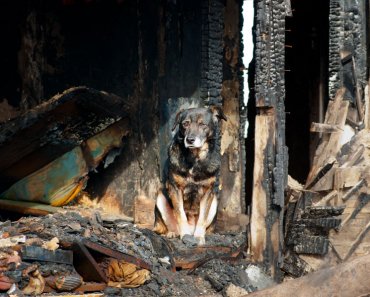 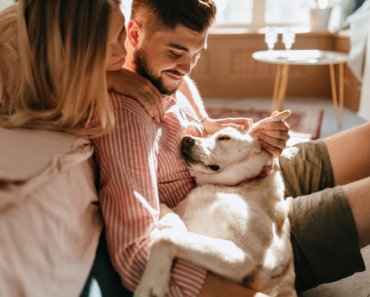 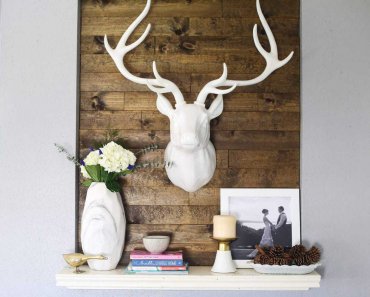 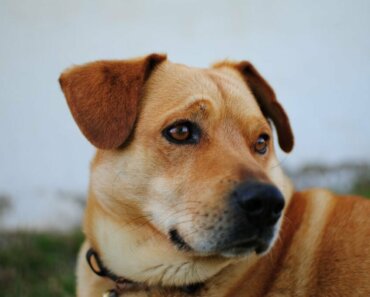