Is your dog reluctant to pee in your yard? This is a problem we’ve tackled ourselves and, like many problems, is one that takes time and patience to resolve. If your dog won’t pee outside, we’ve got two reader questions below on how to help your dog learn that the potty is outside!

My Golden Doodle Won’t Pee Outside

My two-year-old Golden Doodle is reluctant to go in the backyard to do her business. I coax her to do so but she seems afraid to venture out unless I stay with her. Also even though she gets taken out twice a day to our dog park, she still doesn’t always indicate (bark or make other noises) that she has to go out when she needs to do more of her business. If I am not around to notice, she does it on the rug in the front parlor. I suspect it’s because the room is seldom occupied. Thanks for any insight into this exasperating behavior.

Thanks for your email to DogTipper…I feel your pain! After adopted Barli, for the first two months he wanted to pee in the bedroom while we were in the living room! I didn’t want to crate train him (since he’d just spent three months kenneled at a shelter) so we had to go slow and steady through the housetraining–but it has been a success.

If you’ve ruled out the possibility of a urinary tract infection or other health issue, I think your Goldendoodle might be having some of the same issues that Barli had when he first arrived at our home: he was a little afraid to go outside alone.

I suspect because he didn’t have the freedom to go outside unattended at the shelter, he was worried about going out in our yard to potty.

Your dog might have had something scare her while she was outside pottying one day; many dogs go through a fear period even up to two years old when things that didn’t scare them previously can suddenly scare them.

Here are my suggestions:

Get on a strict schedule of taking her out first thing in the morning, about half an hour after every meal, about every hour (you can later wean that back), and right before bedtime.

Don’t wait for her to tell you she needs to go pee but just take her out on your schedule.

When she goes to the backyard to potty, stay with her and praise her when she does her business. (Be sure to let her finish pottying before praising.)

Bring extra yummy treats (soft liver treats often do the trick) that she only gets after pottying. Praise her like she’s done the best thing ever!

Some dogs might be a little shy about pottying at a dog park, if they’re a little fearful of other dogs. You might want to have her potty in the yard first.

If you catch your dog pottying in the house, interrupt with a quick “uh-oh” or hand clap and rush her outside. When she potties outside, throw a party!

Clean your rug with an enzyme cleaner so that she won’t return to the scene of the crime! It might already smell perfectly clean to you but her super nose might still detect that she’s peed there.

If you can, restrict your dog with a baby gate so she can’t return to the front parlor except when supervised.

Until our puppy’s housetraining was completed, we wound up closing off Barli in the (rugless) living room when he was unsupervised so he wouldn’t go to our bedroom and potty. It took about two months before we could trust him to let us know he wanted to go outside.

Housetraining isn’t always a “one and done” type of event. Dogs sometimes need a refresher course in housetraining after a change–a new dog in the house, a move, an illness, or perhaps a scare.

I think you’ll find the refresher course in training will go faster than her initial housetraining, however. I hope this helps!!

And from an Animal Behaviorist: My Newfie Won’t Pee In the Yard

Dear Dr. Diane: I have two Newfoundland dogs. One is 2 years old and his brother is 11 months.

We have moved  in the last  two months and the younger of the dogs will not pee in the back courtyard.

I have put down some grass but he has just stopped. When we take him out, he will pee with no problem but when at home he will just hold himself.

We have done all sort of things to encourage him but he remains with a full bladder until he goes for a walk. Can you help us please!

Your 11-month-old Newfie is still a puppy, and he is still learning to adapt to you and your family. You have just (within the past two months) moved to a new house with which he is relatively unfamiliar.

His daily routine and environment have been altered, and he is not sure that it is acceptable to do his business in your courtyard.

He may regard it as an extension of his new home in which he has been trained NOT to urinate or defecate. Remember, these gentle giants, with their sweet temperaments, just want to please you!

I would take him out in the courtyard on a leash as though he were going for a walk and stay out with him. (More tips if your dog won’t pee on leash)

Have him observe his older brother pee and poop there, and praise your older dog when he does his business so that your younger dog can see that this is acceptable and desirable behavior.

Continue to take him on walks outside also as he can become ill if he doesn’t regularly do his business.

Be patient with him, and give him some time to adjust to his new circumstances.

Just as many people who live in a condo or apartment and don’t have a back yard, you may have to continue to take him for walks outside.

They both sound like great dogs. Just praise and pet them whenever they do their business in the courtyard.

Dr. Pomerance is an animal behavior specialist and an expert on topics such as deciding which puppy is best for your family, how to pick out a rescue, and on healing from the loss of a pet. Follow Dr. Pomerance on Twitter.com/dianepomerance. 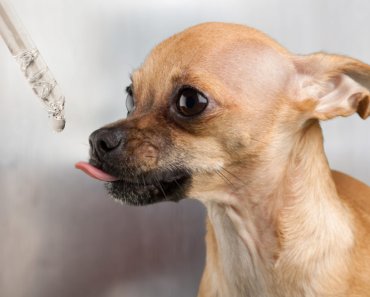 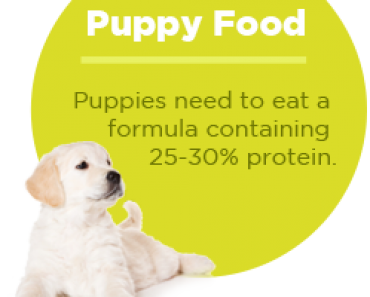 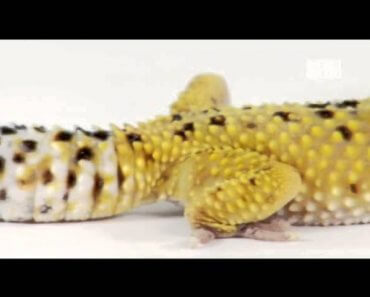 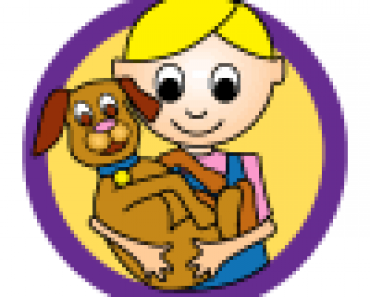 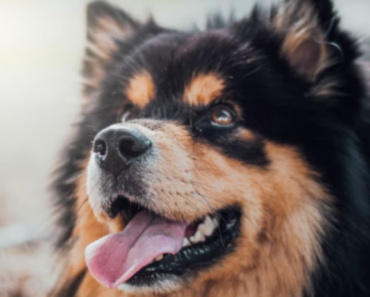 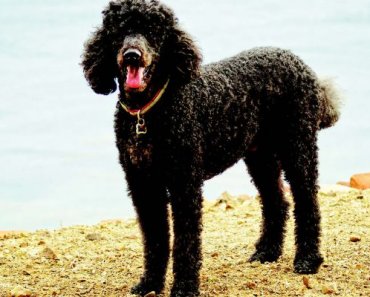