At first glance the Boxer, with its protruding lower jaw and frequently docked tail and cropped ears, seems a majestic, if not imposing, figure. Beneath that formidable facade, however, beats the heart of a dog that is not only faithful, but filled with puppy-like playfulness- -so much so that Boxers are referred to as the “Peter Pan of dogs”–and celebrated on their own holiday: National Boxer Day!

When is National Boxer Day?

National Boxer Day is held every year on January 17. The pet holiday was launched in 2020 by TheWoofBook, a Facebook group for dog lovers.

In celebration, we’ve fetched a few interesting facts about Boxers:

The Boxer was developed in Germany in the late 19th century through the breeding of Bulldogs from Great Britain and the Bullenbeisser, a powerful mastiff-type breed which was lost to the world in the early 20th century.

How did the name “Boxer” come to be? There are two schools of thought. Some believe that the name was inspired by one of the breed’s ancestors, the now-extinct Bullenbeisser, or German Bulldog. Others subscribe to the theory that the dogs obtained their pugilistic moniker from the breed’s propensity to stand on their hind legs and “box” with their free front paw, and that “boxer” derived from the word “baxer,” a now antiquated German spelling of boxer.

In 1946 two brave Boxers named Punch and Judy received one of the most prestigious honors to be awarded to an animal– the Dickin Medal. Presented by the British veterinary charity the Peoples’ Dispensary for Sick Animals (PDSA), the medallion was given in recognition of the dogs courage when saving the lives of two British officers by attacking a terrorist in Palestine.

Over the years the Boxer has worn many hats, with work ranging from that of an aide to hunters and butchers, to taking on the role of police dog, guard dog, military messenger and service dog.

Boxer coats come in two AKC-recognized colors: brindle and fawn. Up to 25 percent of boxers are “white,” which means that “flash” (a term meaning white markings) covers the majority of their body. Sadly, boxer puppies born white were once euthanized by breeders so this trait, which was looked upon as flawed, would not perpetuate.

Boxers are born with floppy ears and a long tail, which in some countries are often docked so the dog will appear to possess a more formidable physique.

Here’s a fact that will leave dog lovers’ mouths agape! In 2002 a Boxer named Brandy became a Guinness World record holder for the longest tongue ever for a canine. Measuring 17 inches (43 cm), the record still stands today.

The Boxer is number one in the eyes of many dog lovers, and the breed comes close to obtaining the top spot on the American Kennel Club’s annual list of the most popular dog breeds, ranking 14th in 2021.

The Boxer bounded in popularity in the United States after World War II, when many members of the breed were brought to their new home by returning soldiers.

Although a Boxer has never won Best in Show at either the National Dog Show or Crufts, the breed has been dubbed top dog several times at the Westminster Kennel Club Dog Show. The first Boxer to win Best in Show at the annual New York City event was Warlord of Mazelaine in 1947. Success struck again in 1949, when Mazelaine Zazarac Brandy took home the title, and in 1951, when Bang Away of Sirrah Crest earned top dog status. A Boxer’s name was not called again until 1970, when Arriba’s Prima Donna took the title.

Famous Boxers On the Big Screen

Good Boy!— Two Boxers named Lita and Lexi showed off their acting chops when they portrayed a cookie-loving canine named Wilson in this 2003 comedy, which featured “Scrubs” star Donald Faison providing the voice for the character.

Dog Park— A Boxer is among the cast of canine characters who star alongside Luke Wilson, Natasha Henstridge and Janene Garofalo in this 1998 romantic comedy.

Following are just a few of the many famous faces who have been lucky enough to have had Boxer fur babies:

Lauren Bacall and Humphrey Bogart— Bogey and Bacall began their life together as husband and wife alongside their first Boxer, Harvey, who had been presented to the couple as a wedding gift. Their love of the breed continued when they welcomed Boxers Baby (an homage to Bacall’s nickname) and George.

Miley Cyrus— Seeing the beauty of the Boxer who had been used as a breeding dog before she had escaped her fate, when the “Wrecking Ball” singer adopted this rescue Boxer in 2020 she dubbed her Kate Moss.

Clark Gable and Carole Lombard— A Boxer named Tuffy starred in the lives of one of the 1930s top Hollywood couples. The Gone with The Wind star even shared a cover of a 1939 issue of Movie Mirror with his canine companion.

Billie Holiday— The true tale of the jazz icon and her barking Boxer buddy is told in the children’s book Mister and Lady Day.

Alan Ladd— When he wasn’t starring in a movie, this Hollywood great co-starred in real life with a Doxie and two Boxers, named Jezebel and Brindie.

Pablo Picasso— Known as the father of cubist art, Picasso was also a father to several four-legged family members, including a goat named Esmerelda, Afghans called Kabul, Kasbek and Sauterelle, a Dachshund dubbed Lump, and a Boxer named Jan.

Justin Timberlake— The singer/actor was once a pet parent to two Boxer/Lab mixes named Buckley and Brennan.

Kate Upton— The Sports Illustrated supermodel (who is a role model as an animal advocate, having hosted several pet adoption events), was a proud pet parent to a Boxer named Harley, who crossed Rainbow Bridge in 2021.

If you would like to welcome a Boxer into your heart and home, you can check online at Across America Boxer Rescue, a foster-based non-profit which finds forever homes for members of the breed who wind up in shelters or who have been abandoned.

You can also search for adoptable Boxers online at: 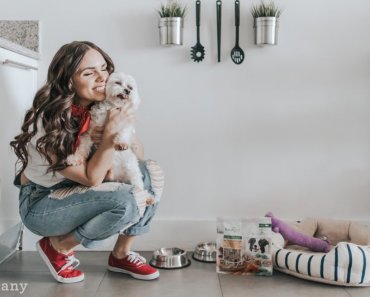 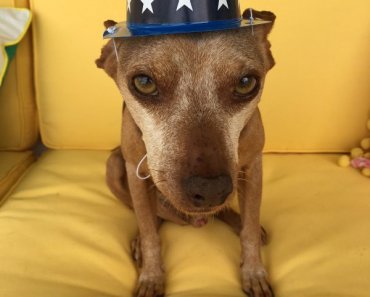 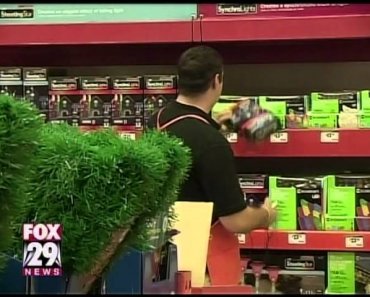 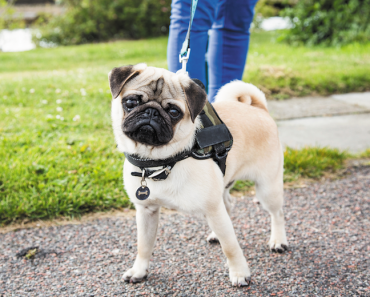 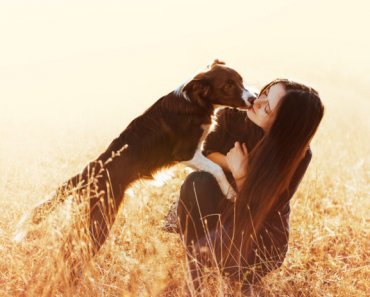 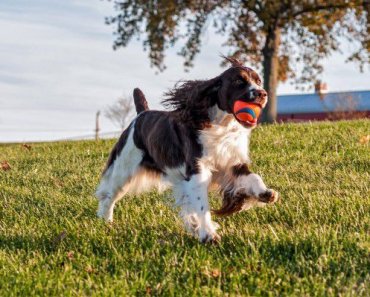