According to Welsh folklore, Pembroke Welsh Corgi were once employed to spirit away magical beings by pulling fairy coaches, as well as carry fairy warriors into battle.  You say you need proof of the pups’ fabled past?  Just look for the imprint of a “fairy saddle” on the dogs’ shoulders!

How can you tell the difference between a Pembroke Welsh Corgi and a Cardigan Welsh Corgi?  While the Pembroke’s tail is docked, the Cardigan sports a fox-like tail.  Cardigans are also slightly larger than the more well-known Pembroke.

The name Corgi comes from the Welsh words for dwarf (“cor”) and dog (“ci”, which over the years has been changed to “gi” when it comes to the breed’s name).

In 2019 the Pembroke Welsh Corgi climbed all the way to the number 10 spot on the American Kennel Club’s annual list of the most popular dog breeds.

Although the Corgi is a favorite of royalty, neither the Pembroke Welsh terrier nor the Cardigan Welsh terrier have ever been crowned top dog at the Westminster Kennel Club dog show or Crufts.

Corgis have been a staple in the life of Queen Elizabeth II since the age of seven, and over the years the monarch has enjoyed the companionship of more than 30 members of the breed!  The latest in the Queen’s long line of Corgi companions is a pup gifted to her in the summer of 2021 by her son, Prince Andrew.

Marking Queen Elizabeth II’s Golden Jubilee in 2002, a crown coin was created, featuring the monarch with a corgi.

Did you know that all of the Queen’s Corgis each had their very own Christmas stocking, which would be filled with toys and dog treats?

Three of the Queen’s Corgis– Holly, Monty and Willow– savored their moment in the spotlight when they appeared alongside the Queen and actor Daniel Craig in a 007-inspired sequence for the opening of the 2012 London Olympic games.

When a gamekeeper on the Sandringham estate passed away, Queen Elizabeth adopted his elderly dog, a Corgi named Whisper.

In April 2011 a giant Corgi wedding cake was unveiled along the banks of the Thames in celebration of the upcoming nuptials of Prince William and Kate Middleton.

The concoction by award-winning cake designer Michelle Wibowo once held a Guinness Book of World Records title for the largest canine cake!

When Prince Charles and Princess Anne were young their canine companions were Corgis named Sherry and Whisky.  The two pups were from a litter birthed by another of the royal family’s Corgis, Sugar.

Queen Elizabeth, The Queen Mother was also a Corgi enthusiast, and two of her devoted dogs were immortalized alongside her own image on a bronze memorial by sculptor Paul Day, which can be seen on The Mall.

Corgis On Stage and On Screen

Bridgerton —  A Pembroke Welsh Corgi named Austin portrays Newton, the plump pup of Kate in the second season of the popular Nexflix series.

Housebroken — Elsa the Corgi in the animated FOX comedy Housebroken is brought to life on the small screen thanks in part to the voice of actress Clea Duvall.

The Queen’s Corgi — Meaning “king,” Rex was an appropriate name for this computer-animated canine in the Belgian comedy.

The Audience —  When Dame Helen Mirren stepped into the role of monarch for the Broadway production The Audience, applause rang out not only for the acting icon, but also for two Corgis who got the chance to show off their acting chops. No story about the Spot-loving sovereign would be complete without cameos by canines.

In a search for stage-savvy representatives of the breed, rescue dogs Mimi and Marco fit the bill. Saved from a Massachusetts home, the curtain rose on a second act for the pair of Pembroke Welsh Corgis thanks to Corgi Rescue of New Jersey and acclaimed animal trainer Bill Berloni, whose crowning achievement over the course of more than 35 years has been to humanely train shelter and rescue animals for roles in the theater and on the big and small screen.

If you are pondering the prospect of welcoming a Welsh Corgi into your heart and home, you can find the Corgi of your dreams at a breed-specific dog rescue.

You can search for adoptable Welsh Corgis online at: 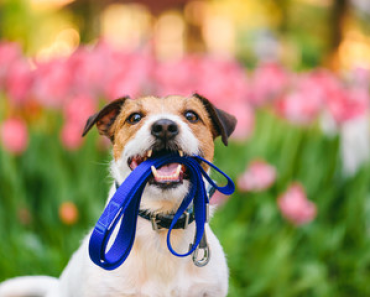 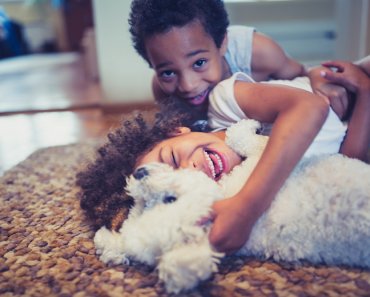 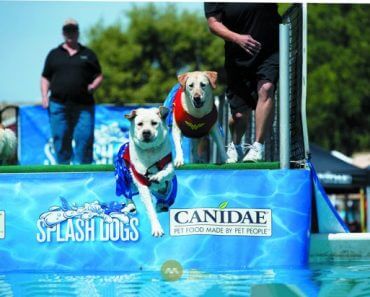 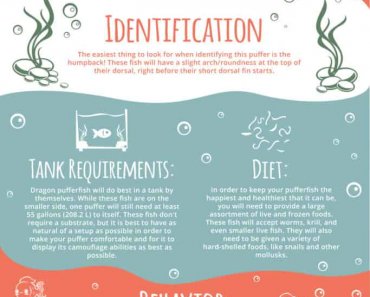 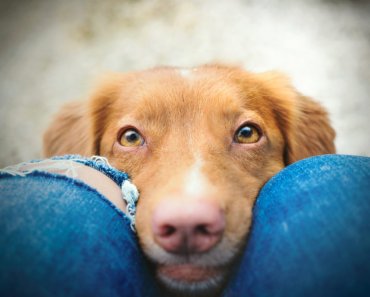 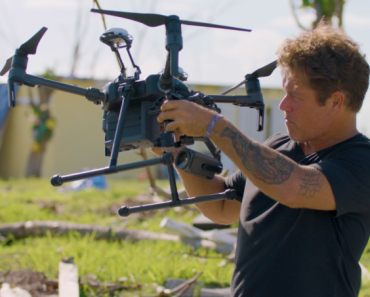