Right now, there are thousands of puppies for sale in New York pet stores. Puppies sold in pet stores typically come from commercial breeding operations known as “puppy mills” that are designed to prioritize profit over the well-being of the animals. Dogs in these facilities are often kept in wire crates without adequate shelter, veterinary care, food or socialization. As a result, many of them suffer severe health and behavioral issues – and families are often unprepared for the financial loss and heartbreak that come with buying a sick puppy. On May 5, 2021, the New York State Senate approved S.1130, to shut down the puppy mill pipeline and end the retail sale of dogs, cats and rabbits in pet stores across the state.

A companion bill (A.4283) was introduced in the Assembly by Assemblymember Linda B. Rosenthal (D/WF-Manhattan) and was recently approved by the Assembly Agriculture Committee.

“With so many good animals in need of rescue, there is no need for puppy mills that abuse animals to supply pet stores,” says Senate Deputy Leader Michael Gianaris. “Our four-legged companions should be treated with respect, not like commodities. I thank my colleagues for joining me in passing this important legislation and look forward to working with Assemblymember Rosenthal to get this bill over the finish line.”

“We can seize this moment to save countless animals from suffering by cutting off the puppy mill-to-pet store pipeline once and for all,” says Assemblymember Linda B. Rosenthal (D/WF-Manhattan), Chair of the Social Services Committee. “Preventing the sale of dogs, cats and rabbits in pet stores won’t just protect animals, it will also save customers the great heartache and expense that comes with falling in love with an animal that is destined by its breeding to become irreparably sick. My colleagues in the New York State Assembly have a long and proud record of standing up for defenseless animals. I, along with the hundreds of thousands of animal lovers in this State, are waiting to end the puppy mill-to-pet store pipeline by passing bill A.4283.”

“Having one of the country’s highest concentrations of pet stores that sell puppies, New York State needs to end the sale of cruelly bred puppy mill dogs in pet shops by finally passing the New York Puppy Mill Pipeline Bill,” says Matt Bershadker, ASPCA President and CEO. “Shutting down the puppy mill pipeline will help stop unscrupulous breeders from engaging in—and profiting from—unconscionable brutality. We are thrilled to see the Senate pass this bill, and we look forward to working with Senator Gianaris and Assemblymember Rosenthal to advance the bill through the full Legislature to make it law, signaling New York’s determination to reject animal cruelty statewide.”

“New York pet stores are a notorious outlet for puppy mills, bringing thousands of animals into our state from a dark, inhumane network of cruel pet dealers,” says Brian Shapiro, New York State Director for the Humane Society of the United States. “Through the tireless work of Senator Gianaris and Assemblymember Rosenthal, we can stop the needless suffering of commercially raised pets and protect New York consumers from this shady industry.”

“If consumers knew where the puppies, kittens and rabbits sold at pet stores came from they would be appalled,” says Libby Post, Executive Director of the New York State Animal Protection Federation. “The conditions and treatment these animals endure is inexcusable. This bill stops pet stores and unwitting consumers from bolstering an inhumane industry. We are so thankful for the leadership of Senator Michael Gianaris, the bill’s sponsor, and Senator Michelle Hinchey, Chair of the Senate Agriculture Committee for their steadfast leadership. The Federation represents shelters across New York that are happy to hold adoption events at local pet stores to help them rebrand as humane businesses that care about companion animals and the people who love them. Senate passage will help us build the momentum we need to pass this bill in the Assembly where thanks go to bill sponsor Assemblywoman Linda Rosenthal and Assembly Agriculture Committee Chair Donna Lupardo for getting the bill out of committee and to its next stop in the legislative process.”

“During the pandemic, the puppy mill industry has demonstrated their unscrupulous and greedy practices by preying on the emotions of consumers during this very challenging time,” says Allie Feldman Taylor, President of Voters For Animal Rights. “While animal shelters worked in partnership with local communities to find homes for thousands of homeless animals, the puppy mill industry ramped up breeding and sales operations to sell as many dogs and kittens as possible for the highest prices possible. They have proven, once again, that they have no interest in protecting animals or consumers. Voters For Animal Rights (VFAR) applauds Senator Michael Gianaris for championing this transformative legislation — a win for all New Yorkers, especially consumers and homeless animals seeking a second chance at life.”

“Companion Animal Protection Society has conducted over 100 undercover investigations of every New York pet store and many of the puppy and kitten mills that sell to them since we started in 2013,” says Deborah Howard, President Companion Animal Protection Society. “Our findings demonstrate the critical need for a law that shuts down the puppy mill pipeline into NYS ending the retail sale of dogs, cats, and rabbits.”

“Shutting down the puppy mill to pet store pipeline cuts off a critical revenue source for puppy mill operators,” says Stephen Wells, Executive Director of the Animal Legal Defense Fund. “We are grateful to Senator Gianaris and Assemblymember Rosenthal for championing a bill that will protect companion animals and New Yorkers.”

“New York has a long and proud tradition of protecting animals through its laws,” says Christopher Wlach, Chair, New York City Bar Association Animal Law Committee. “This bill is no exception. It targets the cruel commercial breeding of dogs, cats, and rabbits, promotes animal adoption, and protects consumers and the environment. The New York City Bar Association’s Animal Law Committee applauds the Senate for moving the bill one step closer to passage.”

With passage in the Senate, the bill must now be approved by the Assembly, where it is currently before the Assembly Codes Committee for consideration. If the bill is approved in that house, New York will join other states and hundreds of localities in taking a strong stand against puppy mill cruelty 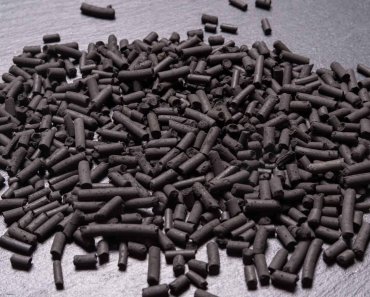 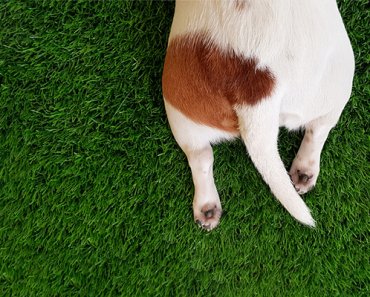 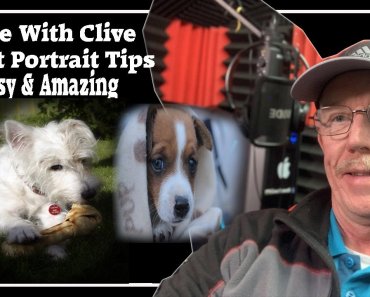 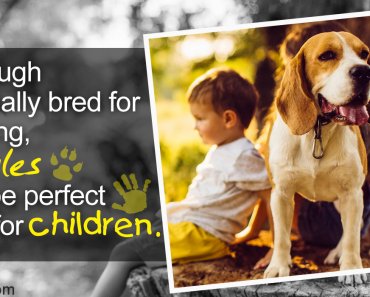