When it comes to fans of fictional felines, Garfield has always been the cat’s meow.  The famously cantankerous kitty is even celebrated with his very own special day– Garfield The Cat Day, which is observed each June 19. But, like the old saying goes, “every dog has his day,” including Odie! Odie is celebrated with his own pet holiday: Odie Day.

When is Odie Day?

Each year his doggedly devoted fans mark his birthday on August 8, the anniversary of his debut in Jim Davis’ iconic comic strip.

What Kind of Dog is Odie?

According to his Garfield creator Jim Davis, Odie is a Terrier/Wirehaired Dachshund.

What was Odie’s original name?

Did you know that Jim Davis’ canine character wasn’t named Odie but Spot? After discovering that the name Spot was already taken by a dog in the comic strip Boner’s Ark (which was created by comic strip artist Mort Walker of Beetle Bailey fame), Davis chose the name he had given a character (Odie the Village Idiot) in a car dealership commercial he had written.

Who is the original owner of Odie?

Who is Odie’s original pet parent? When the comic strip canine first appeared in Garfield, he was the barking buddy of Lyman, the roommate of Jon Arbuckle, cartoonist and pet parent of Garfield. Odie became Jon’s pal with paws when the character of Lyman was discontinued in 1983.

A Four-Legged Friend on Two Feet

Although Odie walked into the comic strip on four legs, the dog was drawn primarily on two legs starting in October 1997.

Although the famous feline was computer animated, Odie was portrayed by real dogs in both Garfield: The Movie and Garfield: A Tale of Two Kitties, with Dachshunds Chloe and Tyler taking on the role.

In 2016 Odie and Garfield promoted the option of pet adoption in both a print ad and a public service ad for The ShelterPetProject.org.

A joint effort between Maddie’s Fund, The Ad Council and The Humane Society of the United States, The Shelter Pet Project launched in 2009 to help the 2.4 million dogs, cats, puppies and kittens who find themselves in the shelter system each year.

Over the years, cartoonist Jim Davis has not only drawn fans’ attention to the cute capers of a sarcastic kitty and his canine companion, he has also helped to shine a spotlight on his home state of Indiana.

Garfield devotees have the opportunity to visit a number of sculptures of the lasagna-loving feline along The Garfield Trail, which runs from Fairmount to Upland, Indiana.

Although not part of the Grant County Garfield Trail due to its location, admirers of Jim Davis’  canine creation can visit the Indiana Farmers Coliseum in Indianapolis, which is home not only to the Jaguars, but also statues of both Garfield and Odie.

Other Famous Fictional Dogs with Their Own Pet Holidays

Odie isn’t the only imaginary canine to be rewarded with his own special day!

For dog devotees who want to pay tribute to the most loyal four-legged friend in literature, on the last saturday in September the town of Mason, Texas (the hometown of author Fred Gipson) holds an annual ode to Old Yeller.

If you want to learn more about Jim Davis and his comic strip creations, pay a visit to the Fairmount Historical Museum in Fairmount, Indiana, which has Garfield memorabilia on display.

Pin it to remember Odie Day! 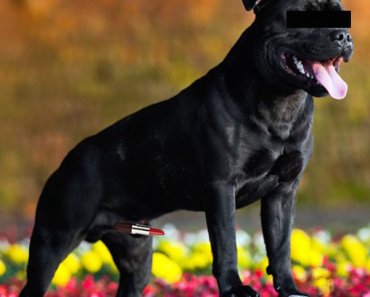 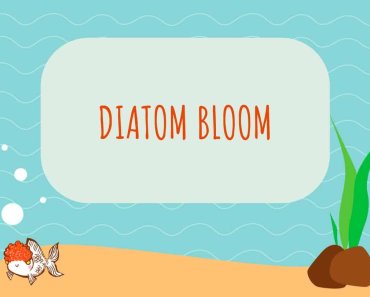 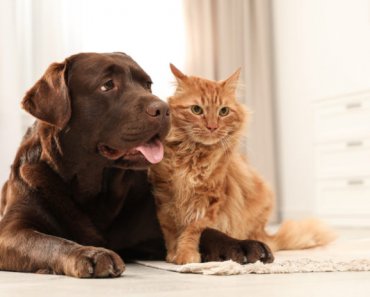 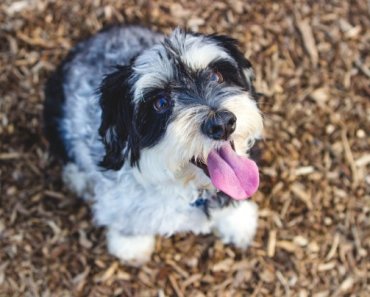 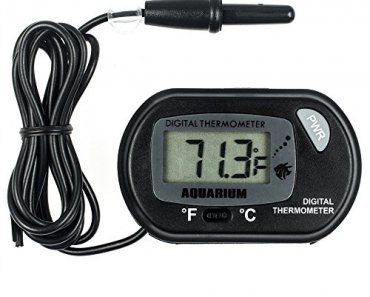