At one point or another, the bright and colorful colors of an African cichlid tank have influenced many into setting up their own cichlid aquarium. Being limited to only a few different compatible species for every tank means that color, aggression, and behavior are all key factors when stocking African cichlids. There is one genus that is especially attractive, Aulonocara, otherwise known as peacock cichlids.

Keep reading to find out everything you need to know about the different varieties of peacock cichlids and how to take care of them in your own aquarium!

The term ‘peacock cichlid’ is one way to describe the species found in the Aulonocara genus; they may also be referred to as aulonocaras or as peacocks. As of July 2020, there are currently 22 different species of Aulonocara documented, though only some are available in the aquarium trade.

Some peacock cichlids have been listed as threatened due to their popularity as an aquarium fish and wild populations could easily decline if left unmonitored.

All species of Aulonocara come from Lake Malawi, which is the fourth largest lake in the world by volume. Lake Malawi sits between the countries of Malawi, Mozambique, and Tanzania in Africa. This freshwater lake is very old, possibly estimated to be close to 10 million years old, and its inhabitants have had many years to diverge and create new species.

While the lake is so large that it is able to support multiple ecosystems, most peacock cichlids tend to favor relatively deeper areas, around 100 feet (30.5 m). There, the substrate is sandy with rocks intermixed; any plants will be limited due to depth. These fish have the incredible ability to detect prey within the sand and will strike when ready.

Over time, African cichlids have evolved and diversified from common ancestors, resulting in many different colors and varieties. Some of these have made their way into the aquarium trade:

The blue peacock cichlid is sometimes also known as the emperor cichlid. They can most often be found near the southeastern portions of the lake.

The blue peacock can grow to be about 7 inches (17.8 cm) long and is one of the most popular varieties of all the peacocks. Male fish are a striking and bold blue with darker stripes along their sides, and can sometimes by electric. Females are much duller and tend to be brownish-tan.

The red peacock cichlid is a commercially-bred cichlid, derived from Aulonocara stuartgranti, commonly known as the flavescent peacock or as Grant’s peacock; the latter of which is named after Stuart M. Grant, who was an avid cichlid exporter. Red peacocks do not naturally occur in the wild, and can sometimes be intensified in color and renamed as a premium ruby red peacock cichlid depending on the grade of the breed.

Flavescent peacocks tend to be on the smaller side and will only reach about 5 inches (12.7 cm) long when fully grown. As a result, red peacocks grow to be about 5-7 inches (12.7-17.8 cm) long. These fish are a striking fire red with iridescent patches of electric blue, mainly on the face and fins. Depending on the ‘quality’ of the fish, dark blue bands may also show through along the side of their body. The intensity of the red color will also depend on the grade of the breed.

Note: There have been many attempts at breeding these fish, resulting in various common names and color variations. Because of this, there is a possibility that your fish is a hybrid, meaning that the fish is a result of breeding two different species and may be sterile.

The yellow peacock cichlid has many names, including nkhomo-benga peacock, benga peacock, new yellow regal peacock, Baensch’s peacock, and sunshine peacock. These cichlids are naturally found in the western regions of Lake Malawi. Interestingly, these cichlids tend to favor shallower waters, mainly staying above a depth of 20 feet (6.1 m).

These fish are a spectacular rich yellow with patches of iridescent blue peeking through on parts of their face, body, and fins. Darker blue bands may also be visible on the sides of the fish. Like other cichlids, the male is more colorful while the female has duller coloration.

Overall, peacock cichlids remain pretty small. However, remember that Lake Malawi is one of the biggest lakes in the world and these fish need their space to swim and establish territories!

Peacock cichlids will do best in a minimum tank size of 55 gallons (208.2 L), with bigger always being better. For a community of peacocks with more than one male, at least a 100 gallon (378.5 L) tank is recommended. It is also recommended to keep one male per every three or four females.

In order to replicate the conditions found in Lake Malawi, a sandy substrate is preferred; a coarse substrate should be avoided as these fish like to filter the substrate through their gills and larger pieces could cause damage to gills.

Plenty of smoothed rocks can be added and should be evenly dispersed throughout the tank; while these fish aren’t particularly aggressive, physically allotting territories could help prevent future problems. Aquarium-safe terra cotta plant pots or other pre-formed decorations may also be used to create additional hiding spots. Your cichlids will definitely appreciate some driftwood and cured branches as well!

As Lake Malawi is so old, its water chemistry has had millions of years to settle. While these cichlids are relatively hardy, they do best when water parameters are constant and stable. Water temperature should remain between 76-82° F (24.4-27.8° C) with pH a little higher than usual between 7.8-8.6.

Hardy plants, like Anubias, may be planted. However, like all cichlids, peacocks like to uproot plants and you may find your efforts of planting to be in vain.

Peacock cichlids will do well when kept together with the same species. It is not recommended to keep multiple species of Aulonocara together as this could result in hybridized fish which can lead to birth defects or sterile fish.

However, because peacock cichlids come from such a specific place in the world, it is recommended to keep fish from the same area as tank mates, like:

Peacock cichlids will do their best when housed with other fish from Lake Malawi. Other African cichlids may be too aggressive and can cause fights over territory. Typical community fish, like tetras and rasboras, will not be compatible.

Interestingly, some hobbyists have had success keeping snails with their peacock cichlids. Some have even seen their peacock pick up a snail and then gently place it somewhere else in the tank. However, these fish are omnivores and especially like meaty foods; snails and invertebrates should never be placed in a peacock cichlid tank if you are afraid to have it eaten.

Aulonocara sp. is interesting cichlids in that they’re one of the less-aggressive cichlids available in the hobby. Peacocks will do best when kept with other Aulonocara of the same species as well as with other fish from Lake Malawi as previously listed.

Peacock cichlids are likely to breed in the aquarium setting without much intervention. Males will become especially aggressive during this time and will need adequate space of their own; this is why it is so important to have a very large tank if you plan on keeping more than one male. However, if multiple species of Aulonocara are housed together, there is a possibility that they will breed and create a hybrid fish.

Note: If you have mistakingly bred a hybrid, it is sometimes recommended to humanely euthanize it if birth defects are present; otherwise, immediately remove the fish and give it its own enclosure.

Peacock cichlids are omnivores but need to be fed mainly meaty foods. Luckily, they are not very picky fish but a varied diet will help maintain the overall health of your peacock. As these fish tend to be lower and middle water column swimmers, it is important to choose foods that sink rather quickly.

A peacock cichlid diet should consist of an assortment of live, frozen, and freeze-dried foods like worms (earthworms, bloodworms, Tubifex worms) and brine shrimp. Blanched vegetables, like zucchini, lettuce, and spinach, should be offered from time to time. High-quality fish flakes and pellets may also be offered, but should not be the main basis for the diet.

If you’re looking to set up an African cichlid tank, then the colorful members of Aulonocara might be right for you. As one of the less-aggressive types of cichlid, these fish are easier to keep together in an appropriately sized tank. These fish will do best in an environment that mimics their natural ecosystems in Lake Malawi, with a sandy substrate intermixed with smoothed rocks.

If you have any questions about peacock cichlid care or have had experience with these fish in your own aquarium, don’t hesitate to leave a comment below! 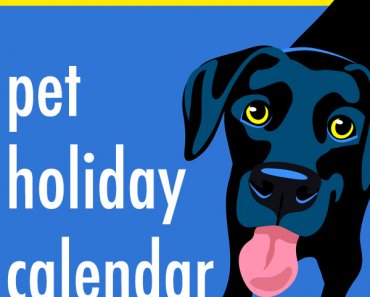 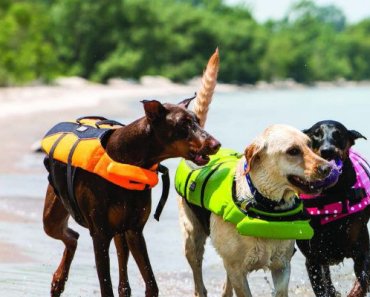 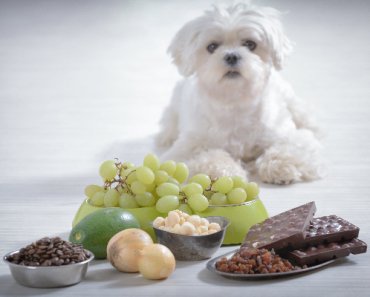 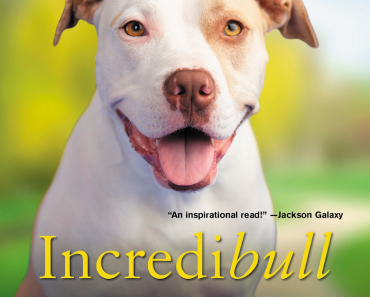 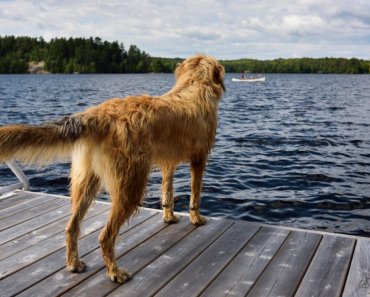 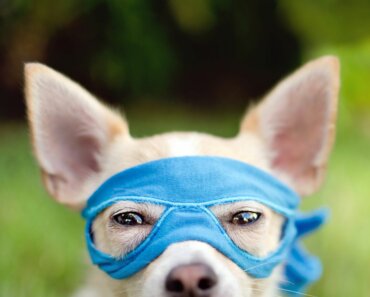