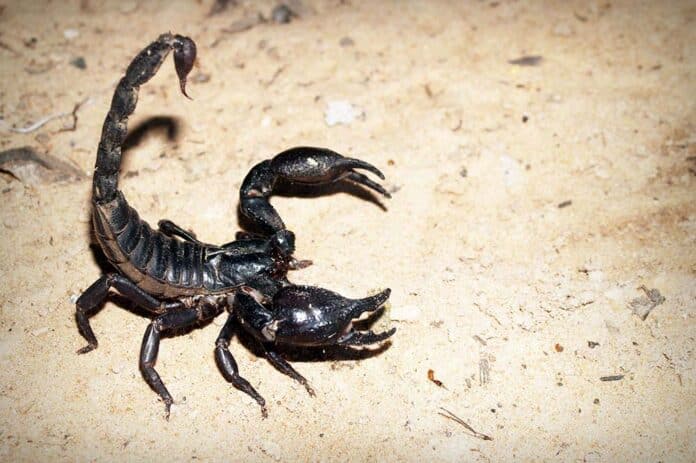 Are you ready to take on the challenge of caring for a fearsome-looking pet? If so, consider adopting an emperor scorpion!

With their striking black color and intimidating large claws, these arachnids make an impressive addition to any home.

But don’t be fooled – despite their tough exterior, emperor scorpions are gentle creatures that need lots of love and attention from their owners.

In this blog post, we’ll discuss everything from how to feed them and keep them clean to common health problems faced by these amazing pets.

Keep reading for your ultimate guide on the special care needed for a pet emperor scorpion!

Emperor scorpions are one of the largest species of scorpions in the world, and they can reach up to eight inches in length. They can also be dangerous, as their venom is highly potent.

These scorpions are native to North Africa and the Middle East, but they can now be found all over the world due to their popularity in the pet trade.

Despite their size and appearance, emperor scorpions are shy and docile animals that are not aggressive unless threatened.

They require a warm, humid environment with plenty of places to hide, and will eat anything from insects to small rodents. With good care, they can live for up to 10 years.

What to Consider Before Getting an Emperor Scorpion

Before you get an emperor scorpion, there are a few things you should definitely consider.

Due to their natural habitat and the potential size they can grow into, Emperor Scorpion requires a lot of space and heat.

Emperor scorpions are also nocturnal animals, so you will need to provide them with hiding spots. You must also factor in the cost of their diet (which is not high) and provide them with preferably live insects.

Leaving the best for last, their venom. Though not life-threatening their sting does contain venom that can cause pain and other symptoms. And it’s often not their sting that you should worry too. Rather it is their claws.

If you’re good with these considerations mentioned above, then an emperor scorpion may be the right pet for you. They are fascinating animals that make interesting pets. So let’s dive deeper into each of these points beginning with…

Housing and Environment for Your Emperor Scorpion

One of the most important things to keep in mind when housing an emperor scorpion is that they need a lot of space.

Providing a substrate that is both warm and dry will help create the right environment for your scorpion. Some good options include sand, reptile bark, or limestone.

Lastly, since they are nocturnal, they will need a place to hide during the day. You can provide this by adding some rocks or branches to their enclosure as well.

Feeding and Diet Requirements of an Emperor Scorpion

The diet of an emperor scorpion is mainly composed of insects, such as crickets, mealworms, and cockroaches. They will also eat other small lizards and snakes.

In the wild, they typically hide under rocks or in crevices during the day and come out at night to hunt. They have a very good sense of smell and can easily detect their prey.

A healthy emperor scorpion will eat around 2-3 grams of food per day. It is important to provide them with a varied diet to ensure that they get all the nutrients they need.

It is also important to make sure that the emperor scorpion has access to fresh water at all times. They will drink regularly and need a water dish that is deep enough for them to soak in.

Handling and Interacting with Your Pet Emperor Scorpion

Despite their fearsome appearance, emperor scorpions are actually quite docile creatures and rarely sting humans.

When they do sting someone, the venom can cause a range of symptoms including fever, muscle pain, and breathing difficulties. In very rare cases, death can occur.

If you come across an emperor scorpion in the wild, it is best to leave it alone. However, if you have one as a pet, it is important to learn how to handle it properly. Here are a few tips:

There are a few health problems that can affect these animals, which potential owners should be aware of before bringing an emperor scorpion into their home.

The first most common and potential health issue for emperor scorpions is dehydration. These animals need a lot of water, and if they don’t get enough, they can become dehydrated.

This can lead to health problems such as reduced appetite, lethargy, and even death.

Another common problem with emperor scorpions is obesity. Like many other animals, these scorpions can become overweight if they’re not given enough exercise and healthy food options.

Obesity can lead to a number of health problems, including respiratory difficulties and joint pain.

Finally, emperor scorpions can also be affected by parasites. These critters can cause a variety of health problems in scorpions, including reduced appetite, weight loss, and even death.

So it’s important to have your emperor scorpion checked for parasites regularly if you suspect that they might be infected.

Here are some tips on how to groom your pet emperor scorpion:

Overall, Emperor scorpions are an interesting and relatively low-maintenance pet option for those looking for something a little different.

They are not, however, suitable for everyone and it’s important to do your research before taking on the responsibility of caring for one.

These fascinating creatures have specific needs in terms of food, water, and habitat that must be met in order to keep them happy and healthy. With proper care, emperor scorpions can live 5-8 years in captivity.

Thanks for learning more about these unique pets today! If you’re interested in reading more about unusual animal companions, be sure to check out our blog where we discuss everything from sugar gliders to reptiles. 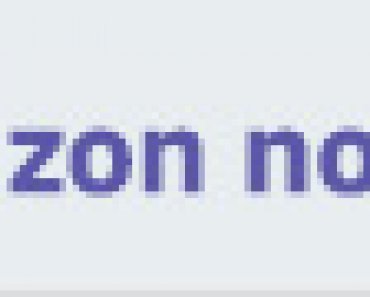 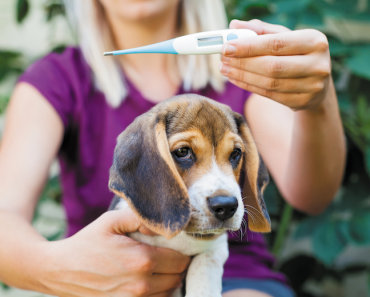 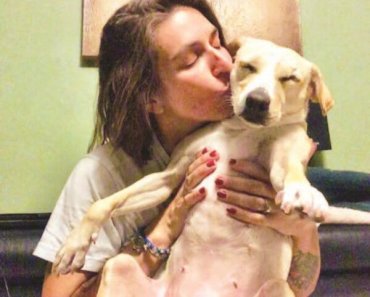 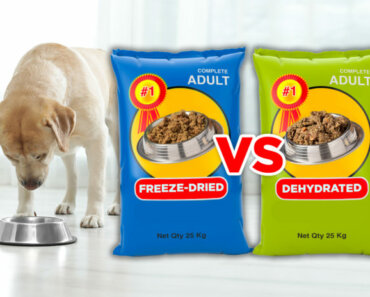 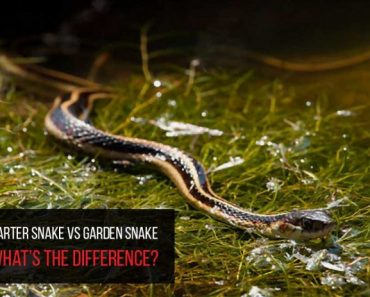 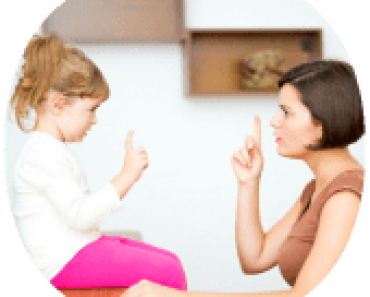