Poodle Day is an annual event in Carmel, California, that unites poodle owners and lovers for a fun-filled day.

The Poodle may rank sixth on the American Kennel Club’s list of most popular dog breeds, but the stylish dogs will always hold the number one spot in the hearts of the breed’s devotees–especially on the annual Poodle Day.

The classic canine is so beloved by fans that Poodle Day is celebrated each year in Carmel, California with a poodle parade, off-leash play on the beach, and an evening party for pooches and their pet parents.

In honor of Poodle Day, we’ve fetched a few fun facts about our fluffy four-legged friends:

Did you know that the Poodle is the national dog of France, even though the breed originated in Germany?

A Standard Poodle named Sailor holds several Guinness Book of World Records!  In 2016 the talented tail-wagger took the title of Fastest 10 Metres on A Walking Globe by a dog–a feat accomplished in 33.22 seconds!  The clever canine also tackled the task of fastest climb by a dog on their hind legs, climbing 20 stair steps in 18 seconds as viewers of The Today Show looked on!

Sailor isn’t the only Poodle whose mad skills have earned a spot in the Guinness Book of World Records.  A toy Poodle named Chanda-Leah garnered her place in 1999 by performing the most (469!) tricks.

The name Poodle is derived from “pudel,” the German word for puddle.

The “pom pom” fur seen on some Poodles is not just a fashion statement.  During the breed’s days as a hunting dog, the puffs helped to protect the dog’s joints when they splashed into the water to retrieve game.

A perfect match for a pet parent who suffers with allergies, the Poodle is a hypoallergenic dog.

Visitors to the Place d’Armes square in Montreal might spot a pair of bronze sculptures created by Montreal-born artist Marc-Andre J. Fortier. One of the statues, which together are meant to depict cultural disparity in the country, features a couture-clad woman cradling a fluffy French Poodle who looks down her nose at the English- Bank of Montreal. Nearby a stylishly-suited man with an English Pug gives a haughty gaze to a building revered by French Canadians, the Notre Dame Basilica.

Since the title made is Westminster debut in 1907, a Poodle from either the Non-Sporting Group or Toy Group has won Best in Show honors many times:  Pitter Patter of Piperscroft, a miniature Poodle, garnered the award in 1943, a toy Poodle called Wilber White Swan in 1956, a Standard Poodle known as Puttencove Promise won in 1958, followed the next year by a miniature Poodle with the name Fontclair Festoon.  Cappoquin Little Sister, a toy Poodle, earned the title in 1961, as did Standard Poodle Acadia Command Performance in 1973 and Standard Poodle Whisperwind On A Carousel in 1991.  After miniature Poodle Surrey Spice Girl’s win in 2002 a Poodle would not reign supreme again until 2020, when Standard Poodle Stone Run Afternoon Tea (better known as “Siba”) took home the title.

Are you a potential pet parent who is pondering the prospect of welcoming a Poodle or Poodle mix into your heart and home?

Look for a Poodle rescue in your area, as well as other area animal rescues and shelters  You can search for adoptable Poodles online at: 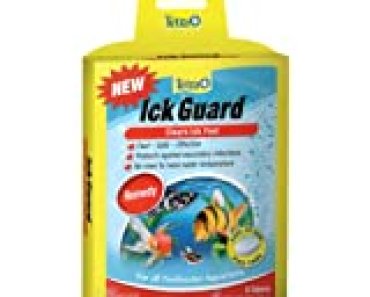 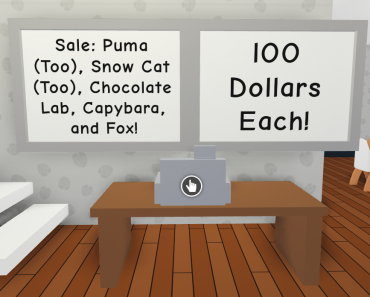 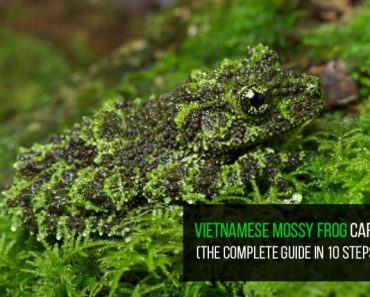 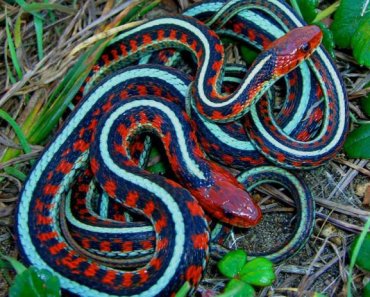 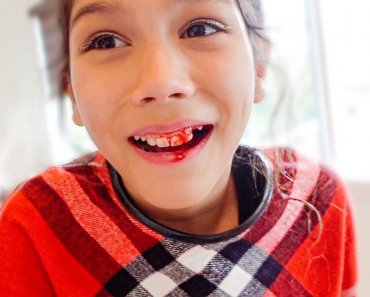