Home
Pet Tips
Right on the Nose: The Sport of Trailing and Locating
Prev Article Next Article

Dogs have incredible noses. Nature equipped them with the ability to pick up even the faintest odors that, as humans, we can’t even detect. And it’s no wonder they have this capability. Dogs have 300 million olfactory receptors in their noses, while humans have only 6 million.

Any dog can participate in Trailing and Locating. Breed — or mix of breeds — doesn’t matter. As long as you have a dog who likes to follow his nose and locate “prey,” you can participate.

How Trailing and Locating Works

The trial’s course manager lays down a scent over an outdoor area that spans anywhere in size from 1,000 to 40,000 square feet, depending on the class. In most cases, the scent is created by dragging rat scent (sometimes made with a dripping bag of “rat tea,” a yucky mixture of water, rat poop and bedding) or by laying of commercial wildlife scent through the trial area. The track that’s laid eventually leads to two rats or other small rodents that are hidden away and safely secured in a small cage.

The goal is for the dog to use his nose to find the caged rodents within 1 to 4 minutes, depending on the class. (No rodents are harmed in this sport. Rules require the rodents be treated in a humane and caring fashion throughout their natural lives.)

Dogs between 6 to 9 months start with the Trailing and Locating Puppy Aptitude Test. The first level of Trailing and Locating for dogs over the age of 9 months is Level I (TL-I). In Level I, dogs work on a course that is 7,500 to 10,000 square feet. On a long leash (30 feet or less), the dog starts at a “scent pad” — a flat pad that’s about 1 meter wide laid at the start of the search area. The pad is sprayed or dragged with scent for at least 15 seconds and marks the beginning of the trail that the dog will follow.

The clock begins when the dog and handler cross the start line. The dog’s handler knows where the quarry is hidden but is not allowed to guide the dog in that direction. As the handler holds the dog on a loose leash, the dog is supposed to start tracking the scent, either on the ground or through the air. The dog has two minutes to find the quarry without any guidance from the handler.

Dogs who successfully find the quarry within two minutes receive a qualifying score. A perfect score is 25 points. However, it’s hard to get that number when you’re first starting out. The judge deducts points for errors, such as having the dog on a tight leash, touching the dog or dropping treats on the course. Dogs who get qualifying scores at an event are eligible for a placing as long as at least three dogs competed at the same level. Placings are based on the number of points scored, with the dog and handler with the highest score getting a first-place ribbon.

When The Nose Knows It

What’s great about Trailing and Locating is that your dog doesn’t need any special training in order to participate. He does need to show an aptitude for tracking down critters with his nose. Without that desire to follow a scent trail to its source, your dog will end up wandering aimlessly around the search area, not knowing why he’s there.

If you see your dog sniffing around in the backyard for squirrels or tracking rabbits to their burrows, he’s a likely candidate for Trailing and Locating. Attend an event as a spectator to get a sense of what these competitions are like and whether it might be something your dog would enjoy.

For more information about upcoming Trailing and Locating events in your area and how to get involved in this exciting sport, visit the North American Sport Dog Association website at nasda.dog or on Facebook @nasdadog.

Award-winning writer and editor Audrey Pavia is a former managing editor at Dog Fancy magazine and former senior editor of The AKC Gazette. Author of The Labrador Retriever Handbook, she has written extensively on horses as well as other pets. She shares her home with Pittie mixes Mookie and Winnie. 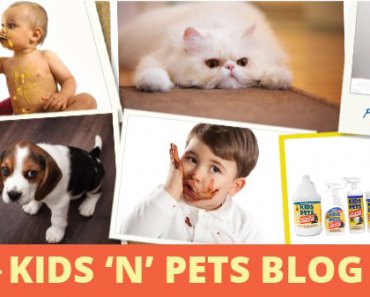 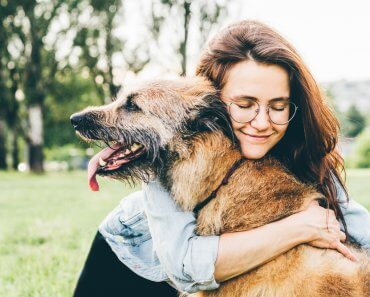 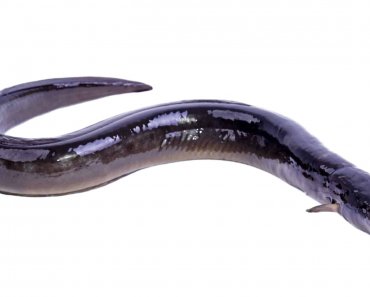 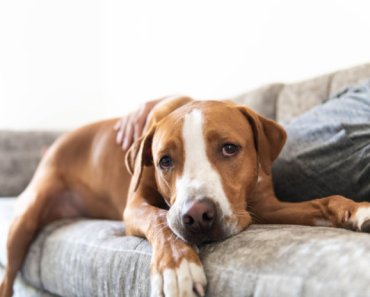 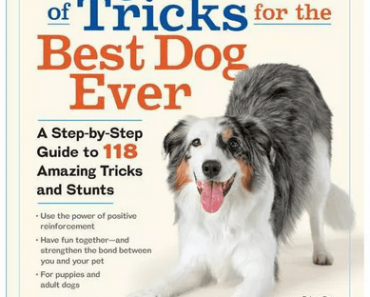 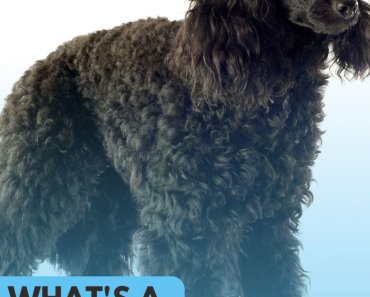