Fear-based aggressive dog behavior, resource guarding and barking are common problems seen in small dogs. Imagine living in a world from 8 inches off the ground. That’s what it’s like for small dog breeds. If I were to see the world through a small dog’s perspective, I might feel pretty vulnerable because everyone, every dog and everything is way larger than I am. It can be a pretty daunting place to be. From this perspective of vulnerability, and the inability of many small dog guardians to see the world through their eyes, small dogs are left to fend for themselves.

A dog is a dog, is a dog, no matter the size. By not taking the time to properly socialize, train and exercise small dogs, we are doing a grave disservice to them and then we have a lot of undoing of unwanted behaviors, which is actually more time consuming and creates more stress for the dog.

Let’s break down some of these issues to have a better understanding of small dog behavior. Then, we can help small dogs feel relief from fear, anxiety and stress, which are at the crux of these unwanted behaviors.

“Humans often do things that inadvertently reinforce fear and anxiety in small dogs and are completely unaware of their own behavior,” says Laura Nativo, CPDT-KA, KPA CTP, Dog Trainer and Pet Lifestyle Expert.

When dog guardians pick up their dog every time they see something they think is scary or may be scary to their dog, like another dog, a loud sound, a biker, skateboarder, etc., they are telling their dog that this is scary, when in fact, it’s not. It’s easy to do, because the dog is small, but the guardians don’t realize the impact it is having on the dog — creating fear when there is most likely nothing to be fearful or anxious about at all.

When we don’t understand these subtle body parts talking, the dogs feel the need to get bigger in their communication, hence the following behaviors ensue:

“Chronic fear and stress,” says Laurie C. Williams, CPDT-KA, owner of Pup ’N Iron behavior counseling in Fredericksburg, Virginia, “is often the underlying cause of unwanted behaviors like aggression and barking. Behaviors are a function of the emotional state of all animals. When dog guardians aren’t aware that their dogs’ behavior is their only way of communicating their emotions, dogs are left with no other choice than to get bigger in their communications. They might start growling or barking, and if this behavior is misunderstood or worse, corrected by either yelling or holding their mouth closed, the fallout will most likely make the misunderstood dog get even bigger. This can lead to biting. There are levels of aggression before a dog bites and knowing what these signs are (the body languages screaming to be heard), we can offer immediate relief to stop the escalation of aggression before the bite.”

How to help small dog behavior: fearfulness of other dogs

Timber, my 8-pound, Maltese/Yorkshire Terrier mix was attacked by a dog when she was 5 months old. After the attack, she was petrified of all dogs. Knowing this, I began to help her feel safer around dogs by dropping high-value treats (cut up pieces of hot dogs) every time she saw a dog, not when I saw the dog. She began to associate dogs with the treats. I continued tossing treats in front of her every single time she saw a dog. She began to look for treats at the mere sight of a dog.

This is the same thing as Pavlov’s dog experiment. Every time the dog heard the bell, the dog began to salivate, knowing a treat was on the way.

For reinforcement, I had playdates with known friendly and playful dogs in my yard. Over time, Timber was less and less afraid of dogs while walking on leash and more receptive to meeting friendly dogs on leash and playing with them when she felt safe and secure, knowing that I was her benevolent leader. I had built a trust account with Timber. With this foundation of trust, I was able to help her feel relief instead of fear and anxiety every time she saw a dog.

This took time and patience. I had to start from quite a distance away from the dog who triggered her anxiety. Over time, I was able to decrease my distance and now, she can walk by another dog on a sidewalk without fear.

If I feel the other dog has anxious body language and will react to Timber, I will either move off the sidewalk or cross the street and even pick her up, if those options aren’t available. Picking her up at this point isn’t creating fear or anxiety, it’s telling her that I, too, see the uneasy body language from the oncoming dog and will keep her safe. Again, as her benevolent leader, I am continuing to build up her trust account, so that she looks to me for safety and security, knowing I won’t put her in harm’s way.

Resource guarding is common in many dogs, but most often in small breed dogs. Small dogs tend to want to covet their guardians, like a dog might want to do with a bone or their food bowl. They are guarding their resource — their human.

Often times, people see this as protecting them, but this isn’t really what’s happening. They are most likely saying, this is my person and I don’t want to share. For example, when a spouse tries to get into bed while the dog’s guardian is already in bed, sleeping or reading, the dog may growl at the spouse. Another scenario is when the dog is lying comfortably on his guardian’s lap and someone comes to sit on the couch with them. The dog might raise a lip, growl or lurch out. It’s not protection, it’s saying, “No, this is my space, go away.”

It’s reinforced inadvertently by the guardian either laughing or moving the dog closer, away from the other person. The dog has succeeded in guarding his precious resource, which could be a person, a couch, someone talking to you on a walk, another dog coming over to say hello, etc.

To stop this behavior, set up practice encounters with people and direct them not to engage with your dog. Give high value treats before the guarding behavior starts. Have the other person give treats to your dog, too, while still not engaging with him. When the behavior starts, stop the treats and create more distance between the dog and the trigger (the other person). When the dog calms, begin tossing treats again. We are changing the association from guarding to when people come around, food falls from the sky.

Barking is the precursor to the bite and it’s also a small dog breed’s way of saying, “I want to be a part of the action, too.” Smaller dogs tend to get left out:

Think of this kind of barking as saying “Me, me, me!” This is nuisance barking, not aggression or fear-based barking, and needs to be handled differently.

Don’t give nuisance barking attention. This behavior most likely started because it was inadvertently reinforced. Actively ignore this behavior by getting up and doing something else — go to the bathroom, make a call, do laundry. When the barking stops, return to your position before the barking started.

These unwanted behaviors can be easily mitigated if we give all dogs, no matter how big or small, the attention and time it takes to help them feel safe and secure, so that they can thrive in our human dominated world. 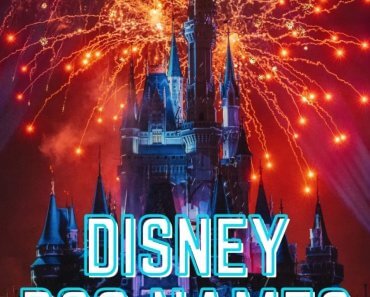 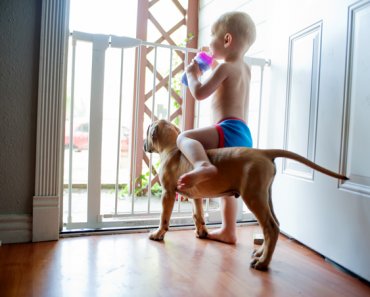 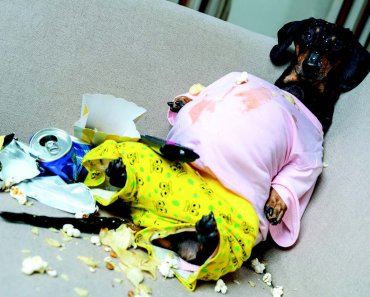 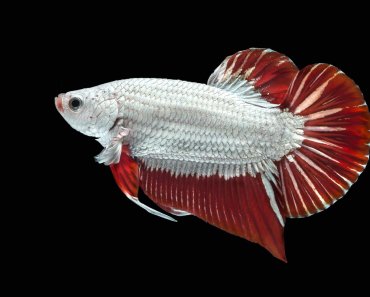 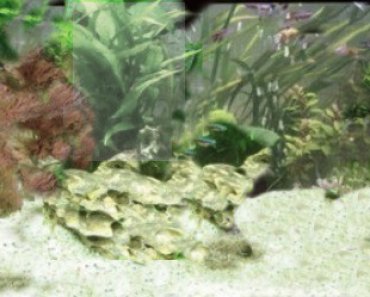 Why a keto diet is a good choice for your dog

Find Freshpet Dog Food at Walmart and Other Retailers