Home
Pet Tips
The Datnoid: Everything You Need To Know About This Asian Fish
Prev Article Next Article

If you’re looking for something a little bit different to add to your aquarium, you might want to consider the striking, predatory Datnoid.

So, what exactly is a Datnoid? Can these fish live in a community tank? And can you breed these exciting fish in a home aquarium?

Keep reading to learn everything you need to know about keeping Datnoids.

Datnoids are amazing fish that are gaining popularity in the hobby, although they are seldom seen.

These fish belong to the Datnioididae family and are found exclusively in the Asian countries of Indonesia, Southeast Asia, and New Guinea. Various types of Datnoids can live in freshwater, brackish conditions, or saltwater.

Some species of Datnoids, including Datnoides campbellis, or the New Guinea Tiger Perch, live in brackish swamps and estuaries. These fish can also survive for long periods in freshwater, although they need to return to marine or brackish environments.

Indonesian Datnoids come from Sumatra and the Malay Peninsula, whereas the Siamese Datnoid hails from the Chao Phraya and Mekong River basins of Vietnam, Thailand, and Cambodia. Both these Datnoid species live in freshwater only.

In Indonesia, Datnoids are bred and raised as food fish.

Datnoids are beautiful fish! These Asian fish are tall-bodied with a sharply slanting forehead. They have three or four bold stripes on their body, two on their tail fin, and white and gold coloration throughout the body. Interestingly, Datnoids retain their coloring throughout all their life stages.

Datnoids are massive fish that can reach 14 or even 15 inches long as adults. However, the fish grow slowly during their first few years.

Datnoids are shy but are amazing fish that can become quite tame, even taking food from their owners’ hands.

The fish are pretty timid until they settle into their new environment, spending much of their time in hiding spots. Juveniles are a lot more reclusive than their older companions.

This section of our guide explains how to care for Datnoids in your home aquarium.

Datnoids are large, active predators that need a larger tank with plenty of space to thrive. Also, as sizeable carnivores, these fish produce a lot of waste.

So, ideally, you want a tank of at least 125 gallons for juveniles. Adult Datnoids need a minimum 150-gallon tank size, ideally larger.

Datnoids are very sensitive to nitrates, so you need to carry out plenty of regular water changes.

As previously mentioned, these large, dirty fish produce lots of waste. So, you need an efficient water filtration system to cope with that waste and keep the tank clean.

Despite their size and predatory nature, Datnoids are rather shy fish that need plenty of hiding places to feel secure and to stalk their prey.

Your tank needs lots of plants and rocks, especially lush grassy plants that enable the captive aquarium fish to blend in with its surroundings.

Since they are predatory carnivores, it’s not surprising to learn that Datnoids don’t make the best tank mates for most other smaller aquarium fish.

In the wild environment, Datnoids stalk their prey, sucking feeder fish into their mouths when they strike. For that reason, you should avoid keeping any fish small enough to be regarded as prey by the Datnoids.

Aside from that natural hunting behavior, Datnoids are pretty docile fish that are not usually overtly aggressive toward other fish. However, Datnoids can sometimes be somewhat aggressive toward newcomers to the tank. However, that behavior usually disappears over time once the fish become acclimated to each other.

Suitable tank mates for Datnoids include other large, semi-aggressive species of fish. You can keep an even number of Datnoids together in a very large tank. In fact, these fish often hang out in small schools in the wild, so if you can keep a group of four to six individuals, that can help the fish to thrive.

The following fish can make suitable tank mates for Datnoids:

Other species of Datnoids can also make good tank mates.

Datnoids are predatory carnivorous fish that eat anything small enough to be viewed as lunch. So, danios, barbs, tetras, livebearers, and most other community fish are not suitable tank mates for Datnoids.

It’s also not a good idea to keep Datnoids with other large, aggressive, or semi-aggressive fish. Many large Central American cichlids, such as Blue Umbees and Red Terrors, can harass and even attack the peaceful Datnoids, potentially stressing them to death.

In the wild, Datnoid fish primarily eat a diet of live foods, including insects and worms. The fish will also take crustaceans, small fish, crabs, snails, and shrimp.

How Often Should You Feed Datnoids?

Feed your Datnoids once or twice a day, offering only what the fish will clear in a few minutes.

Datnoids prefer live foods, although that be a challenge for the home aquarium fishkeeper.

Unless you have your own live food farm producing brine shrimp or bloodworms, you’re reliant on buying live food from pet stores. That can mean risking importing diseases and parasites into your home tank with live foods. However, it is possible to teach your Datnoids to eat frozen meaty food and pellets over time.

Of course, if you decide to begin by feeding live foods, you’ll probably find it challenging to make the switch to commercially produced foods instead.

Although they are pretty hardy, healthy fish, Datnoids can suffer from stress, usually caused by overcrowding or poor water conditions.

This majestic fish should not suffer from diseases if the tank is well-maintained. However, as with any aquarium species, you should watch for warning signs of problems.

The most common health issue affecting Datnoids is Ich or White Spot Disease. White Spot is caused by an aquatic parasite that presents as a rash of tiny white spots on the fish’s skin. Affected fish rub or flick their bodies against solid surfaces in the tank, usually before the telltale white spots appear.

Another common problem in Datnoids is fin rot. Fin rot is usually caused by a bacterial infection that causes the fish’s fins and tail to gradually rot away and become ragged in appearance.

Again, you can treat fin rot with an over-the-counter antibiotic product such as Chloromycetin or tetracycline that you’ll get in your local fish store.

Datnoids are also susceptible to eye problems. The eyes may appear cloudy or protruding, although the fish are otherwise healthy.

Sometimes, treating the problem with amoxicillin or penicillin is effective, or you can increase the amount of vitamin A in the fish’s diet.

Unfortunately, it’s almost impossible to breed Tiger fish in the home aquarium. The fish are virtually impossible to sex, although they don’t generally breed until they are nearly adult sized.

However, Datnoids have been bred on fish farms in Thailand relatively recently. The reasons for these breeding programs are two-fold:

First, the fish are regarded as a food fish in Southeast Asia, and secondly, wild populations of Tiger fish are declining due to massive development in the region. Sadly, many other fish species are threatened with extinction, not just Tiger fish.

Luckily, captive-bred Datnoids are now becoming more widely available in the hobby around the world, so prices are decreasing.

Captive-bred Datnoids are primarily bred in huge outdoor ponds. Dozens of fish are used in these breeding programs, and the temperatures are tropical all year-round.

Did you enjoy our guide to keeping the strange and unusual Datnoid fish? If you did, please share the article.

Datnoids can be more challenging to keep than other species of large fish. These animals need a high-protein diet, excellent water quality, and plenty of swimming space.

You can keep Datnoids in community tanks, but their tank mates must be large enough not to be viewed as a food source and not so aggressive that they threaten the Tiger fish.

Did you decide to try Datnoids in your tank? Tell us in the comments box below. 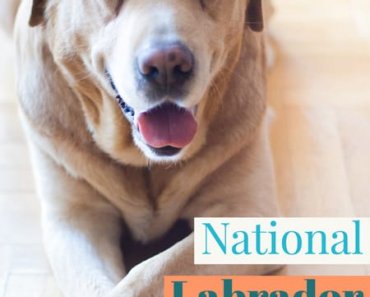 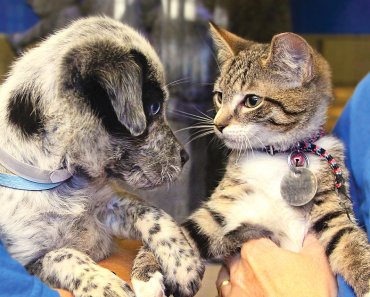 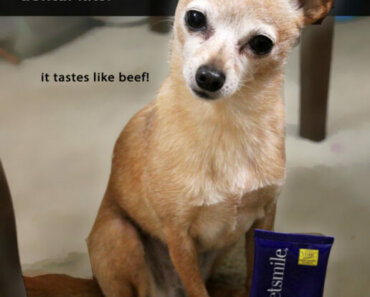 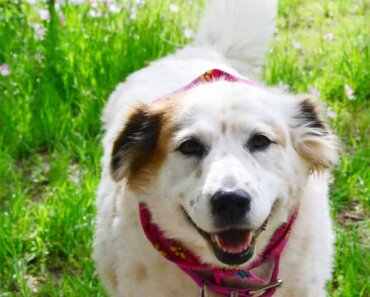 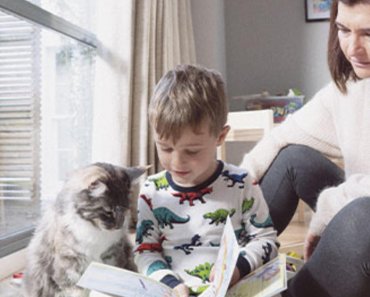 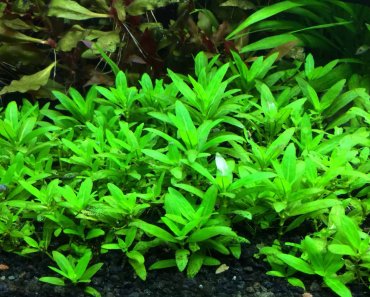