Home
Pet Tips
What If a Law Required Dog Parents to Make Time for Walks?
Prev Article Next Article 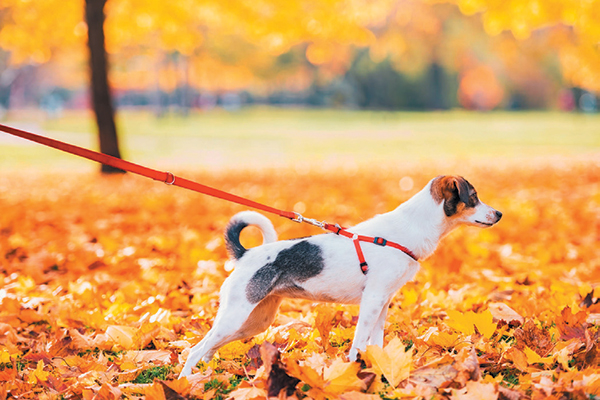 It’s the bane of almost every urban dog owner, and not a few suburban ones as well: How and when do I find time to walk the dog?

But what if a law required dog owners to make time for walkies every day – or else?

That’s part of a proposal facing German lawmakers, which mandates two walks a day totaling at least an hour, as well as bans on keeping dogs chained for long periods and leaving them alone in the house.

Sounds draconian in these days of pets as part of the family, doggie birthday parties, and $300 pet beds? Perhaps. But the legislation isn’t necessarily aimed at remiss dog owners. Rather, it’s apparently part of the German government’s offensive against puppy mills, also as much of a concern in that country as it has long been in the United States.

Related: The Truth About Puppy Mills

No word yet on whether the bill will become law, though it’s scheduled to be debated in the German parliament. If passed, it could take effect law early next year. If so, it will be up to the 16 individual German states to enforce the law under the country’s federal system.

Still, even if passed, there is no plan to use local police to check on whether dogs have had their walkies or been left alone. Rather, the emphasis would be on ensuring that dogs kept in kennels were treated well.

Could something like this become law in the U.S.?

Obviously, given the U.S.’ welter of state and local laws, it would be that much more difficult to pass, let alone enforce. In fact, spokeswomen for both The Humane Society and the ASPCA declined to comment on the specifics of the proposed German law, since neither group was familiar with how it would work.

Regardless of whether a law like that would be possible in the U.S., there are a variety of current programs to fight puppy mills, including the Humane Society’s Stop Puppy Mills campaign.

The key, says John Goodwin, senior director of the puppy mills effort, is to recognize that “most pet store puppies are from puppy mills and stores count on customers not making the connection between the puppy in the window and the mother dog locked in a cage somewhere.” In this, he says, the anti-puppy mill effort has succeeded in halting dog sales in pet store sin three states and some 350 localities.

Read Next: Yes, Your Dog Can Get Too Many Walks 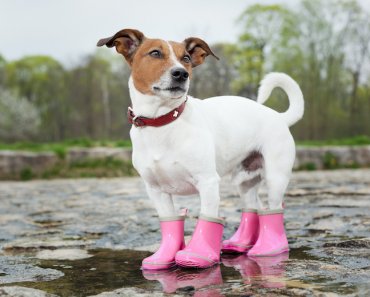 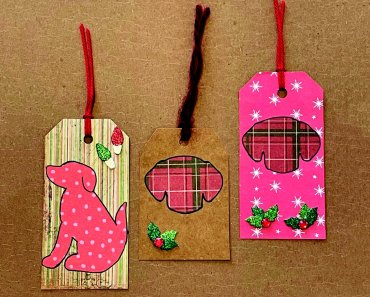 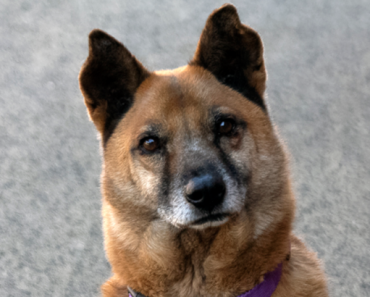 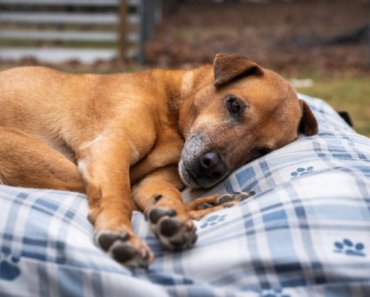 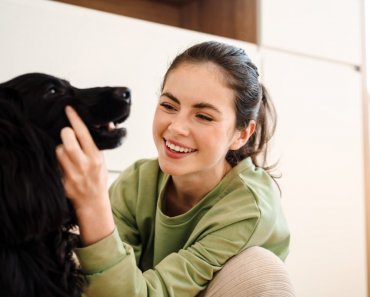 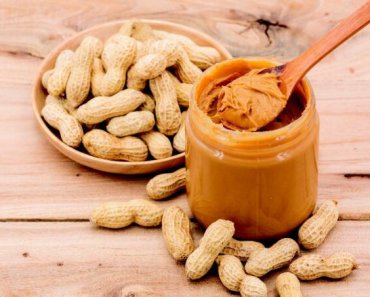