If you have betta fish, you may have noticed them blowing bubbles in your tank.

So, why do betta fish blow bubbles in fish tanks? Are these air bubbles that the fish has gulped at the water surface? Is a bubble-blowing betta sick?

Keep reading to discover the answers to all your questions and find out why betta fish blow bubbles.

Why Do Bettas Blow Bubbles?

Betta fish blowing bubbles is a perfectly natural mating behavior and is nothing to be concerned about.

All male betta fish blow bubbles as part of their mating process, and they do so as soon as they are old enough to reproduce regardless of whether it’s mating season.

Blowing bubbles is the first step in the spawning process. The bubbles are produced to create a nest at the water surface, usually in one corner of the aquarium or underneath a broadleaf plant.

What Is A Betta Bubble Nest?

The betta’s nest is formed of thousands of tiny bubbles that the fish produces by gulping surface air and blowing out saliva bubbles. The bubble nest forms a safe place where fish eggs can incubate before hatching into fry.

There doesn’t need to be a female fish in your tank for a bubble nest to appear. The male will instinctively build a bubble nest, regardless of whether he has ever seen a female.

Bubble Nests In The Wild Environment

Wild betta fish are highly territorial and extremely aggressive when a rival male enters their patch. This is why you can’t keep two male Siamese fighting fish together in your aquarium.

In their natural habitat, male bettas build their bubble nests underneath leaves or other random pieces of debris.

The male patrols his territory, and if a female beta fish is present, she will check out the male and his nest. If the nest is acceptable to her, the male betta will court the female betta fish until spawning takes place.

After spawning, the male collects each egg in his mouth and transfers them gently to his bubble nest. Once all the eggs are safely in the nest, the male guards them until the baby fish hatch. If any eggs fall out of the nest, the male replaces them.

Once the fry has hatched, they feed on the egg sac for a couple of days before becoming free-swimming. The male continues to protect his offspring from predators until the babies are old enough to survive alone.

Betta fish can successfully breed in the aquarium hobby. Including a couple of female bettas in the male’s tank often results in simultaneous spawning.

The structure of the nests also varies. Some nests are thick and dense, while others are smaller and thinner. However, regular bubble nest building is a sign of a healthy fish that is in breeding condition.

Nest construction also shows that the fish has established a territory, which is an indication of good fish health.

To help your betta fish settle in and encourage him to begin building bubble nests, you should provide plenty of dense planting, including floating plants. Also, lots of hiding places can help to reduce stress and aggression in aquarium fish.

What If My Male Betta Fish is Not Building A Bubble Nest?

Aquarium fish stress is a major cause of these labyrinth fish not building bubble nests. Common causes of stress in pet fish include:

Poor water conditions can affect the ability of betta fish to build nests.

Bettas are very sensitive to toxins in the water or unsuitable water parameters. Ideally, the water temperature should be close to 78°F. Labyrinth fish do best when the tank temperature is the same as the ambient temperature of the room, so we recommend that you use an aquarium thermometer and check the temperature in your betta tank daily.

Bettas are also susceptible to fluctuations in water temperature, so if the water is too cold these tropical fish will suffer from shock, which will prevent them from building nests.

You also need to keep the water clean by carrying out frequent water changes every week to remove excess nitrates that would otherwise poison your fish.

Bettas often build nests of bubbles on walls inside the tank. So, if the current in the water column is too strong, the nests won’t remain intact, which will stress the betta and discourage it from nesting.

Adjustable fish tank filters are the best choice for tropical fish such as bettas that do not do well in a fast flow. In the wild, bettas live in slow-moving, stagnant bodies of water so they won’t tolerate too much water movement in the aquarium.

To keep your betta fish happy and healthy, choose a filter unit that is powerful enough to circulate the fish tank water throughout the aquarium at least four times every hour, without buffeting your fish around and dislodging their nest.

Current Age And Level of Health

If your betta is very young or elderly, they most likely won’t be interested in building bubble nests. Generally, it’s mature betta fish that are most interested in spawning and building nests.

Also, a betta fish that is diseased or weak won’t be able to reproduce, so they likely won’t want to build a bubble nest.

A lack of plants and fish tank decorations can discourage your betta fish from building a bubble nest.

So, equip your aquarium with plenty of lush plants, caves, overhangs, and floating plants to provide adequate spots for nesting.

How To Encourage Your Betta To Build A Bubble Nest

There are quite a few different stimuli that are associated with nest-building fish behavior in wild fish. That could be seasonal fluctuations in temperature and rainfall, the presence of other male fish, females in the vicinity, and the environment. This also applies to tank-kept fish.

Even if you don’t want to breed betta fish, watching your fish build a nest is fascinating and shows that your betta is in good health. There are a few ways you can encourage your betta fish to build a nest, including:

Note that extended periods of male and female betta fish exposure can be very stressful for both fish, so keep their introduction to a minimum.

How To Create Floating Debris

Although floating plants and the Indian Almond leaf make ideal nesting sites, you can utilize a few household items as well.

Floating debris on the water surface will encourage the male betta to construct his nest underneath it, while he enjoys the protection and shelter that the debris provides.

However, always wash the lids thoroughly in hot water before introducing them to your betta’s tank. Never use soap, as any residue could poison your betta.

Your betta has spent ages building a stunning work of art that he spends hours guarding. Now, what on earth do you do when it comes to cleaning your aquarium?

Well, as long as the nest doesn’t contain eggs or fry, you could destroy it without serious consequences. In the wild, bubble nests are regularly damaged and scattered by the weather, as a result of an animal intervention, or by changes in water flow.

If your betta’s nest is damaged, they will simply occupy themselves by rebuilding it.

If the water is dirty and the tank is not well-maintained, the betta will be much less likely to build bubble nests in the first place. Even worse, your betta could become seriously sick if the water is full of harmful ammonia, nitrites, and nitrates. So, keeping the tank clean should always be a priority.

However, if you can’t stand the thought of damaging your betta’s bubble nest, you can scoop the whole nest up in a plastic cup and remove it from the tank while you’re carrying out maintenance. Once you’ve finished your work, gently replace the nest on the water surface where you found it.

Betta fish build bubble nests as part of their normal mating ritual. A healthy, mature betta fish will regularly blow bubbles to create a nest, even if no female bettas are present in the tank.

Does your betta fish build bubble nests in your tank? Do you have a sorority of female bettas in the aquarium, or does your male betta live alone?

Tell us about your betta’s bubble nesting in the comments box below, and be sure to share this guide if you enjoyed it! 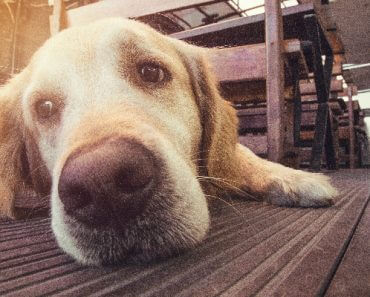 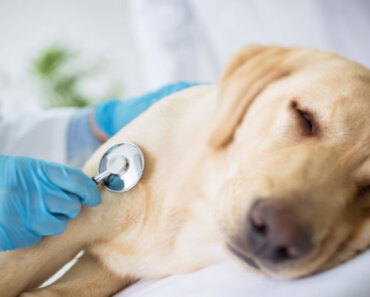 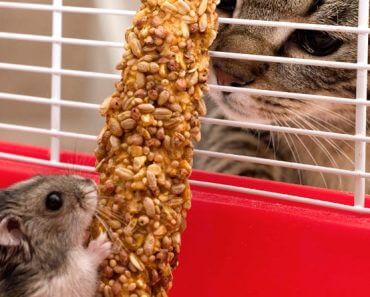 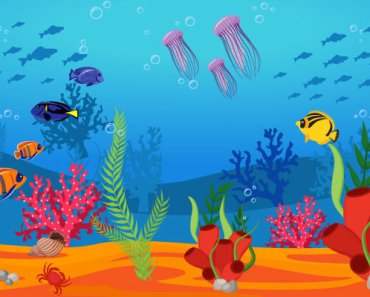 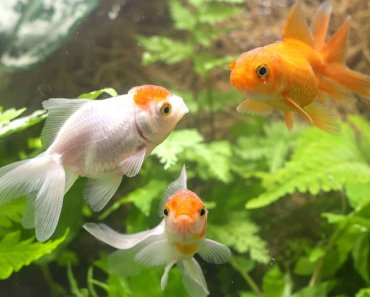 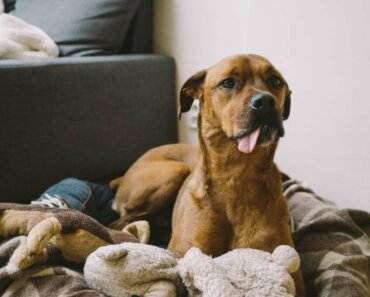