Many people are cutting back on sugar, which has led to an enormous increase in the number of products that contain xylitol, a lower-calorie sugar substitute with a low glycemic index that is found naturally in berries, plums, corn, oats, mushrooms, lettuce, trees and some other fruits. Now it is being used to sweeten everything from chocolate and other candy, to peanut butter and toothpaste. While that’s great news for people, pets aren’t so lucky.

“Most humans can safely consume products containing xylitol,” says Dr. Ahna Brutlag, a board-certified veterinary toxicologist at Pet Poison Helpline. “In fact, some research suggests that the chemical compound may also have positive health benefits for people, including better dental health, prevention of ear infections and it possesses antioxidant properties. Xylitol consumption by pets, particularly dogs, on the other hand can be extremely toxic and potentially deadly. The most common effect of xylitol poisoning in dogs is a precipitous drop in blood sugar. Seizures, brain damage and death are not uncommon, as is liver failure that sets in hours or days afterwards.”  Symptoms include vomiting, followed by symptoms associated with the sudden lowering of the dog’s blood sugar, such as decreased activity, weakness, staggering, incoordination, collapse and seizures.

Symptoms of xylitol poisoning include vomiting, followed by symptoms associated with the sudden lowering of the dog’s blood sugar, such as decreased activity, weakness, staggering, incoordination, collapse and seizures.

The number of xylitol poisoning cases continues to rise, and sometimes those cases are tied to other trends such as the legalization of marijuana. As the use of marijuana increases nationally, so does the consumption of THC-infused edibles – many of which contain this sugar substitute. For example, a California dog recently ingested more than 30 THC-infused mints that were sweetened with xylitol. Her caretaker not only had to worry about the negative effects from both the THC and the xylitol, but if there would be any negative interactions between the chemicals, causing further harm to her dog.

Pet Poison Helpline encourages pet parents to be aware of the staggering number of products that use this popular sugar substitute. In addition to candy and other sweets, xylitol is now being used in peanut butter, nasal sprays, sleep aids, shampoo, deodorant, multivitamins, prescription sedatives and medications, antacids, stool softeners, make-up remover, smoking cessation gums and much, much more.

If you think your pet may have ingested xylitol or another potentially poisonous substance, call the 24/7 Animal Poison Control Center at 800-213-6680. 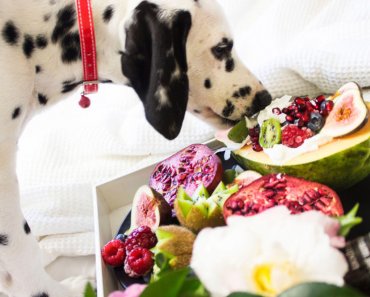 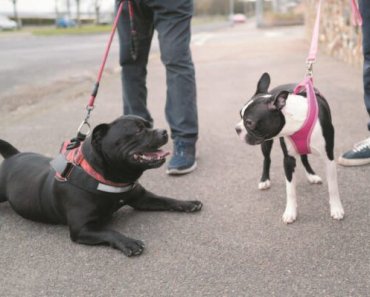 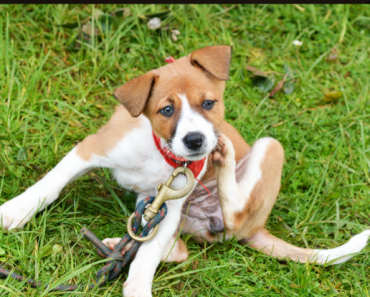 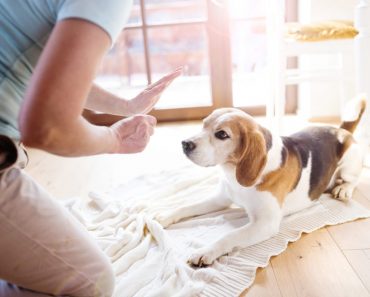 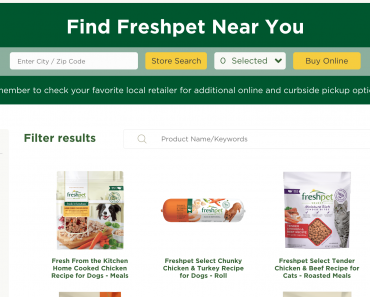 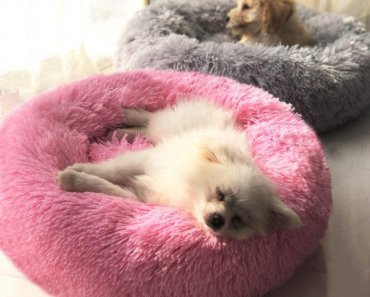