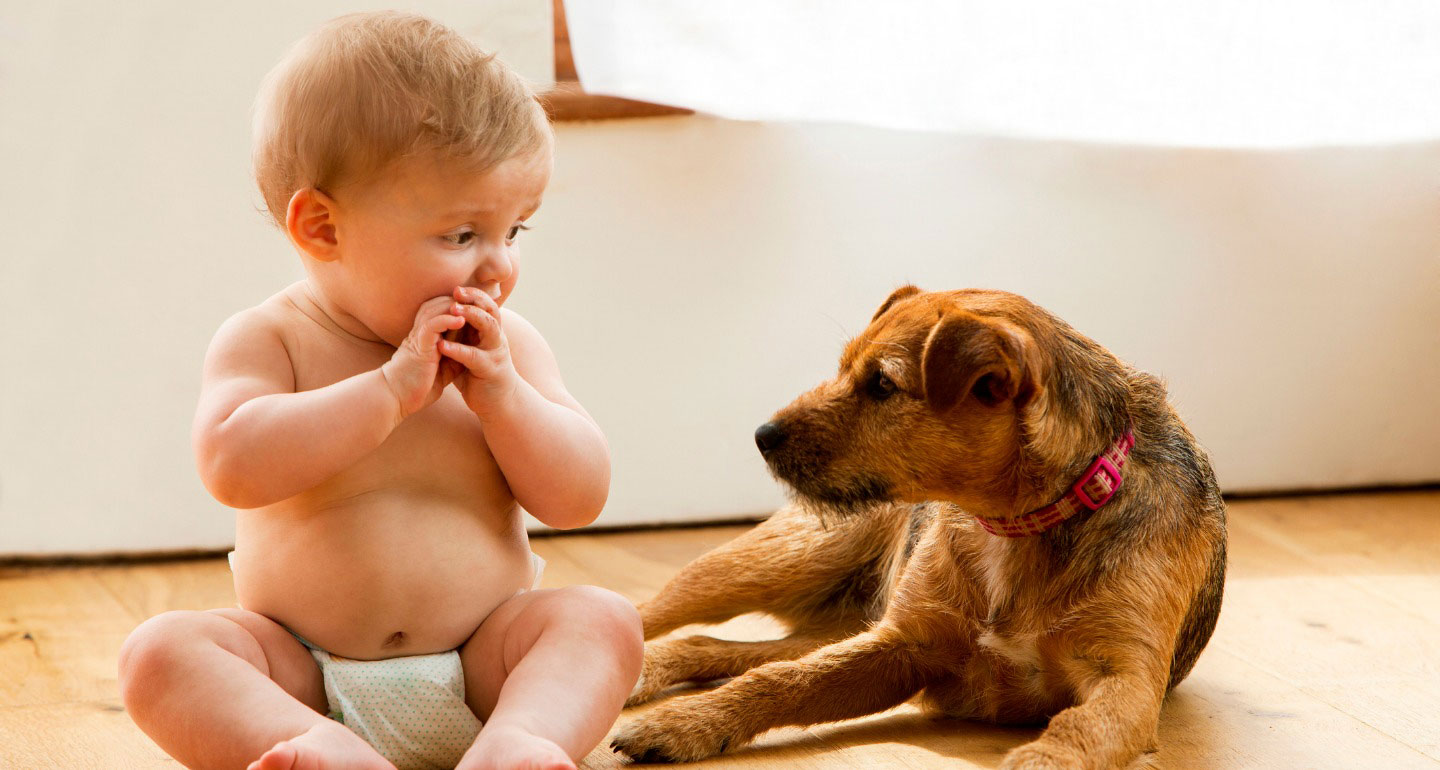 Between the excitement, lots of noise and new people, it’s no wonder that dogs often find family gatherings unsettling. With an anxious dog, there’s a higher chance that he can display aggressive behaviors. This is especially true when an unfamiliar child is involved, as the dog has no history with that child to offset whatever odd thing is going on, explains Irith Bloom, a certified dog trainer, certified dog behavior consultant, and Director of Training at The Sophisticated Dog. “Leaving children and dogs together unsupervised is always a bad idea, and when they don’t know each other at all, it’s an even worse idea,” says Bloom.

If kids and pets are going to be part of your holiday plans, here are some precautions you can take to ensure the safety of both dogs and children, and make sure everybody has a good time.

The lesson? When it comes to children and dogs, don’t be afraid to be overly careful. That means not only telling and teaching children how to treat dogs, but also supervising all interactions. This is especially important with a child who’s not used to being around dogs and doesn’t quite understand how to appropriately interact with them.

Diana Bocco is a full-time writer and adventurer who has written for National Geographic, DiscoveryChannel.com, Yahoo! and Marie Claire. Diana has lived in five countries and taken her rescued dogs along to each one of them. 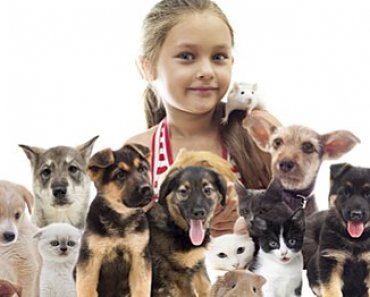 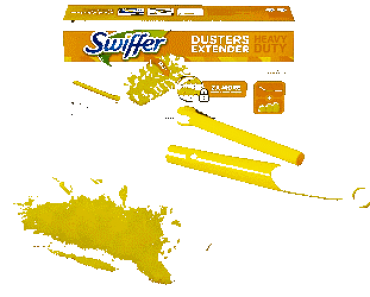 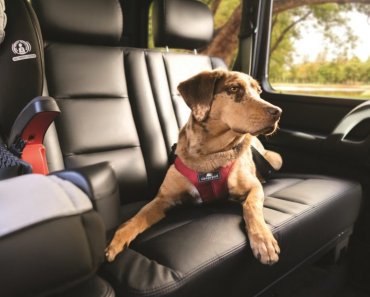 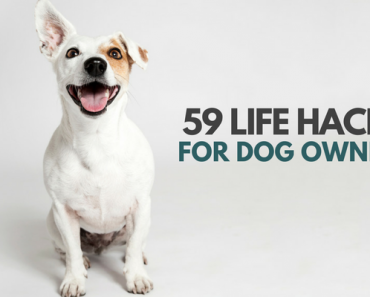 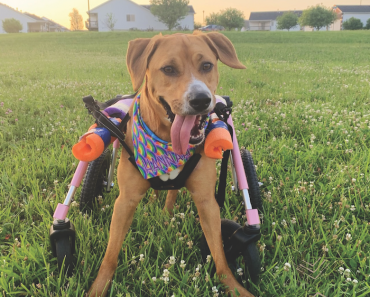