If you’re looking to introduce a bit of the African safari into your freshwater fish tank, then the black and white striped zebra pleco will bring life and vibrancy to the bottom of your aquarium. These highly-desirable fish are simply beautiful but require a biotope carefully curated for the species and need extra care and attention. Also given their very expensive price, the zebra pleco should only be kept by experienced hobbyists.

Keep reading to find out everything you need to know about zebra pleco care and keeping one of these fish in your own aquarium.

Hypancistrus zebra is also known as the zebra pleco or the imperial pleco. In the L-system–a scientific classification of catfish in the Loricariidae family–these fish are also known as L046 and L098. As of April 2020, eight species of Hypancistrus have been described.

The zebra pleco is native to the Rio Xingú basin in Brazil, South America. This basin is a freshwater tributary of the Amazon River with fast-moving and highly oxygenated waters. As nocturnal fish, they are found in deeper areas among the crevices of rocks and fallen trees. The substrate is usually sandy with smooth rocks and stones intermixed.

The Belo Monte Dam was recently constructed at the northern end of the Xingú River. This hydroelectric dam has caused the water current to slow and has affected the livelihood of the zebra pleco population. Because of this, the species has been placed on the endangered list and certain members of Hypancistrus have been banned from export.

While the exact number is unknown, hobbyists have reported their zebra exceeding 10 years of age in their aquarium.

If you’ve seen a zebra, you can imagine what this fish looks like, having bold black and white alternating stripes. The dorsal fin can expand exceptionally high and barbels can be found around the suckermouth area. The females tend to have rounder heads compared to the males and have finer hairs on their pectoral fins.

When handling these fish in nets, make sure that their dorsal fin does not get caught.

How big do zebra plecos get?

Zebra plecos are difficult aquarium fish because they tend to do best on their own and in exact water conditions; a biotope aquarium featuring those conditions and species found in their natural habitat in South America would probably be the best option for these fish.

Although they are small fish, it is best to keep them in a tank size of at least 30 gallons (113.5 L) so that you can provide plenty of hiding places and rocks for them to feel like they’re in their natural habitat. For the price of these fish, you will want to make sure that your tank size and setup is more than adequate.

These freshwater fish need a lot of water movement and aeration. Powerheads are recommended and an airstone will help keep oxygen levels up. These conditions most likely won’t be compatible with keeping any live plants, but you can try keeping hardier species like Anubias and Java fern.

A sandy substrate is preferred to prevent your zebra from scratching its belly and its barbels. Smaller pebbles can also be used to create additional caves or perching areas.

The water temperature should remain slightly higher than for average tropical fish, between 79 and 86° F (26 and 30 ° C). Any temperatures colder than that will not allow your zebra pleco to thrive. pH should stay between 6.5 and 7.0 with KH between 2 and 6.

Are zebra plecos hard to keep?

Of all the Loricariids available, the Hypancistrus zebra is actually pretty easy to keep; they need consistent water parameters, good filtration, and the ability to eat without getting stressed out. It is because of their calm and laidback demeanor that can make feeding them hard, especially if other fish get to the food first.

The zebra pleco is a nocturnal species of fish that is very shy and likes to hide. They don’t do well when they have to fight for food and can end up not getting enough to eat to stay healthy as a result. Plenty of hiding places should be provided throughout the bottom of the tank and other bottom-dwelling species should be avoided to prevent your fish from becoming stressed out.

These fish can be territorial with each other, so make sure that there is plenty of room for your fish to have their own territories and hiding spots in the tank.

The zebra pleco will probably do its best without any tank mates in a biotope single-species tank. They are very shy fish as it is and any extra activity or competition can cause your zebra to hide more and stop getting the food that it needs. It is also difficult to find other species that prefer strong water currents, high oxygen levels, and a higher water temperature.

For the most part, other bottom-dwelling tank mates should be avoided. Some hobbyists have had success keeping their zebra pleco with peaceful species that favor the upper water column, like cardinal tetras, discus, and dwarf cichlids.

Some hobbyists have reported their zebra eating their cherry shrimp while others have managed to keep them with Amano shrimp. The zebra pleco is an omnivore, so don’t introduce any invertebrates that you wouldn’t want to possibly lose.

It is difficult to find live plants that also do well in these tank conditions; if you want to try keeping plants with your zebra pleco, then hardier species may be able to be acclimated successfully.

You will need to provide your zebra with plant- and animal-based foods, however, they tend to prefer meaty foods more. These fish are especially difficult to get to initially accept food and often die from starvation within the first week of adding them to the tank.

To keep your zebra healthy, you should have a variety of live and frozen food on hand. They especially like bloodworms, but brine shrimp, mosquito larvae, and other worms should also be supplemented. Because they do not readily accept food, it may be worthwhile to culture some live foods, like brine shrimp and blackworms, at home so that you always have some immediately available and can regulate any potential parasite breakouts.

Your zebra pleco will not chew on driftwood like other pleco species. You should regularly feed fish flakes and pellets as well as algae wafers. You can also offer pieces of lettuce, spinach, and other greens, though your zebra will much prefer something meaty.

You are not likely to see a zebra pleco for sale at your local fish store, but if you do, be ready to spend a couple of hundred dollars. This is definitely not a fish you want to impulse buy!

If you are considering buying a zebra pleco, check to see if the fish has a round body and that the eyes aren’t sunken in. Newly imported fish can be especially difficult to get to eat, and these are clear signs of emaciation. It would also probably be a good idea to ask to see the pleco eat to make sure that it has a good chance of surviving.

How much is a zebra pleco?

Be prepared to see zebra plecos for sale for easily over 200 USD (180 EUR). These fish are not regularly sold and are in high demand.

Why are zebra plecos so expensive?

Zebra plecos are so expensive for two main reasons. This species used to be regularly exported from Brazil and easy to find for sale at reasonable prices. In 2004, the Brazilian government halted the exportation of some Hypancistrus species, including Hypancistrus zebra.

In addition to this, the construction of the Belo Monte Dam has further caused wild populations to decline. All this, in part with the beauty of the zebra pleco, has caused demand to skyrocket with legal supply only being met by domestic breeders.

Because these fish have been banned from exportation and their populations are decreasing, breeding is a popular and profitable alternative. Like most plecos, Hypancistrus zebra relies on caves to spawn.

While these fish may naturally spawn on their own in your display aquarium, it is usually best to move them in a separate tank that you have full control over. Plenty of hiding places should be provided and temperature should be raised slightly to 82° F (27.7° C). Two to three females should be kept for every male and should be fed liberally with live foods.

When the male is ready, he will choose a cave and try to get a female to enter. Once the female enters, the pair will remain in the cave for several days while eggs are laid and fertilized. The female is then pushed back out and the male will continue to protect the cave for another 7 to 15 days while fanning the eggs with fresh water.

Once the eggs hatch, the fry will live off of their yolk sac for the first couple of days. Once the yolk sac has been depleted, they will need to be supplemented with fry food; it is especially important to keep them fed during this time as they are voracious eaters. At this point, you can either leave the adults in the breeding tank or place them back in the display tank as they will not harm their young.

The zebra pleco, or imperial pleco, is a stunning fish that is highly desired by many hobbyists. Their need for a specific South American biotope tank and high price tag make them harder to keep than most tropical fish. However, once you get them acclimated to your tank and have them on a steady diet, you will most likely have your zebra for a long time.

If you have any questions about zebra care or have experience keeping these plecos in your own aquarium, don’t hesitate to leave a comment below! 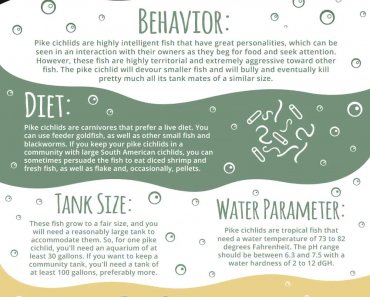 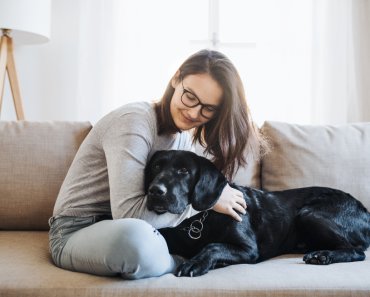 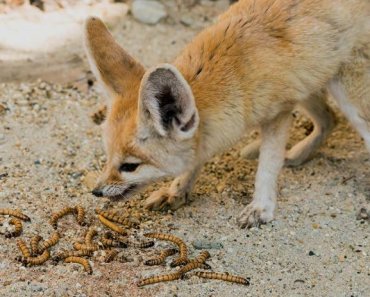 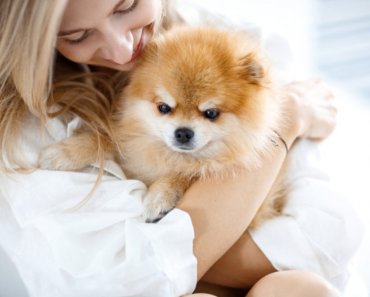 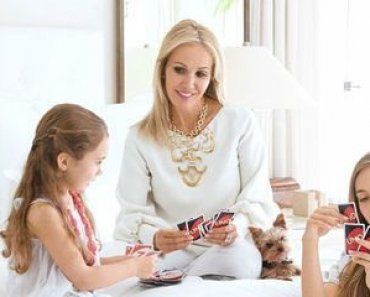 Dog Temperature: Everything You Need to Know, According to a Vet

Novel proteins for your dog or cat