It is a true fact that most people bring home a dog to have a companion. Dogs can instantly brighten one’s day. But, it is generally observed that day to day issues of creating a mess, chewing, barking and digging get in the way of the peace of mind of the pet parents. It then becomes the need of the hour to train the dog properly. A properly trained dog is a happy dog helping the pet owner to become a happy pet parent.

Proper training and socialization rank the highest when it comes to a dog’s basic needs. The training should start as soon as possible so that it doesn’t turn out to be an impossible task for the pet parents afterward. Training the dog is a very big project. Thinking about it as a wholesome task would complicate the process, but if taken step by step, it is something that can be achieved in a planned manner. The most rewarding part of dog ownership is successfully training the dog. It is an excellent way to bond with your pet and helps in building a good relationship with them. 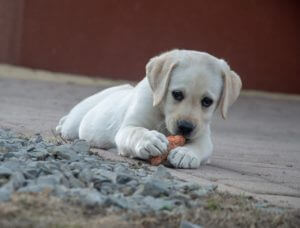 It is tried and tested that dogs will repeat good behavior always when it’s followed by a reward. While expecting the dog to behave in a certain way or learn a trick, it is always believed that giving any sort of treat or reward will result in the repetition of that behavior. On the other side, if we do not want to let the dog behave in a certain way or suppress his bad behavior, removal of the ‘reward’ is a good way to ensure that the behavior is not repeated. For example, giving him a bone when he successfully does something or learns something new as desired by the pet parent will make him understand that it is good behavior.

Before bringing a dog home, it is required that certain ground rules are decided amongst the family members. These rules will define the dog what he can or cannot do indoors. In which parts of the house is he allowed. What are those areas of the house that are not to be explored by him? If these rules are decided upon early, it will avoid confusion for both the pet and the pet parents.

Responding to the name 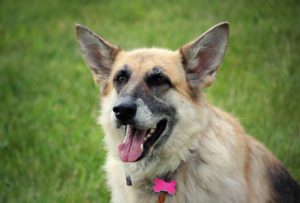 Teaching him to come when being called by his name is the command that has to be mastered first and foremost. The pet parent has to come down to his level and teach the dog to respond whenever being called by his name. It can further aid the process of positive reinforcement. Give him a treat in the initial phases when he comes to you after hearing his name. It may happen that the dog might respond quickly when he’s sitting ideally. The actual success of the trick is when he responds when he’s busy with something interesting.

Training a dog is a slow process, it is not something that can be achieved overnight. It is equally important to have realistic expectations about changing the dog’s behavior and the time it will take to change the behaviors that are not liked by you. If a  certain behavior is being practiced by a dog for a long time and you want to currently change it, give it some time. It also depends on how long the dog has rehearsed the behavior. It’s never too late to modify behavior but some of it takes a bit longer than the others. The behavior you want to alter can be the way he greets people or his habit of constantly digging the backyard. 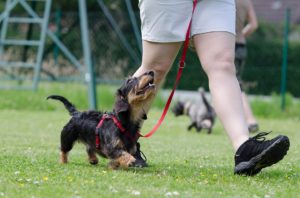 Whenever the dog is undergoing the training session, it is important to involve as many family members as possible, so that everyone is aware of how the dog is getting trained and are on the same page. There needs to be a single command word that is used by every member of the family, regarding the different tricks that are to be learned by the dog. If we wish the dog to jump off the couch whenever we say down, then everyone should be on the same page and should give the command as “Down” to the dog so that he jumps off the couch. If everyone is commanding in a different way and expecting the same behavior then the trick will never be learned by him.

It is essential to make use of simple command words in order to train the dog in much lesser time. Simple command words such as come, sit, stay, leave, up can help ease the process of behavioral training. It will be much easier for both the pet parents and the pet to understand what behavior is expected from the dog when being given that particular command.

Dogs, unlike humans, do not have the tendency to focus on something for a longer duration. Dogs can learn best when the training session is in small increments. Longer sessions will only be exhaustive and can even affect the pet’s health. For any pet parent, pet healthcare comes before anything else. Making the training sessions shorter gives the pet parents the opportunity to teach the dog something new every day!

Dog’s live in the moment. Minutes after they have done something, they tend to forget about it. It’s essential that the training technique happens at the time the dog is exhibiting that particular behavior, be it good or bad. If he’s doing something good, it is required that he gets rewarded then and there so that he associated that particular behavior with a reward and will likely repeat the same in near future. Similar is the case with bad behavior. Try the chosen training technique of corrective actions right away so that the dog makes the association between the behavior and the correction. 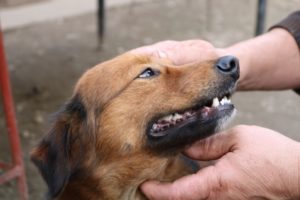 Training the dog to obey the commands is an ongoing process depending upon the dog, the methods used and the bonding between the pet and the owner. It’s best to start the basic training routine once you get the chance to bond with your dog. Training the dog to obey the commands helps in establishing a line of communication between you and your dog. It is required to constantly communicate with the dog about what you want it to do and reward it when it listens to you in an expected manner.

Ending on a positive note

It is always nice to end any training session be it long or short, with a positive note. The training session will bring out the best results if ended on a positive note. It is always encouraging to hear words of appreciation such as ‘Excellent!’ and ‘Good job!’. Words like these will create a positive sense and help the pet to achieve the task easily. It is a good practice to leave him with lots of praise, treats and some petting. After his training, play with your furball for some time so that he shows up with a wagging tail at the next session.

Esha Sinha is a seasoned writer who has over the years contributed quality content on various high-profile websites. She has particularly excelled in niches like Fashion, Business, Entrepreneurship, Education, Pet Healthcare, etc. Her professionalism, four year’s experience, and expertise make her one of the most sought-after content writers in the field. 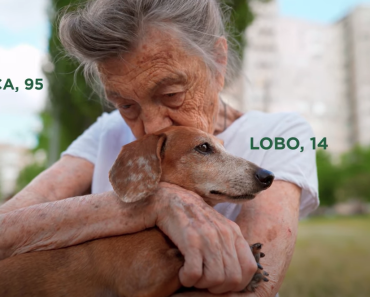 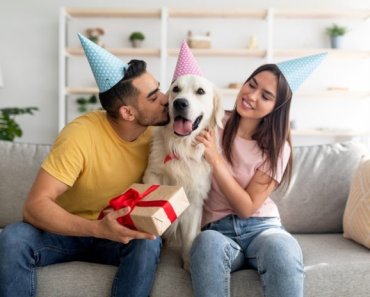 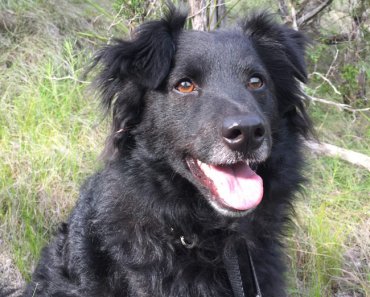 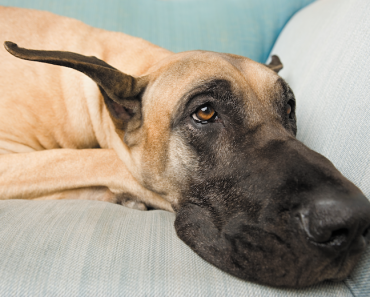 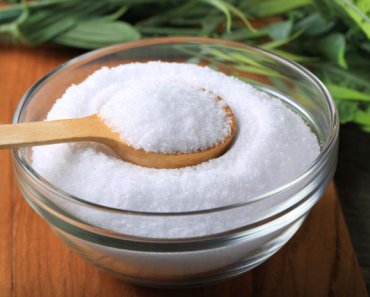