Let other people have cats and dogs! Jungle Bob is here to show you that owning a pet reptile or amphibian is not as complicated as you might think. In this video, he shares three tips about caring for a Sulcata tortoise, also known as an African spurred tortoise and African spur thigh tortoise.

Certainly, we get a lot of calls from people that want turtles or tortoises as pets. And we love turtles, but the reality of turtles is they swim in water and that’s also where they do their business in the water. So, sometimes, it’s not the most hygienic animal for families that have young children. We tend to move them towards tortoises, which are land creatures.

And, often times, it’s an easy decision to pick up an animal as cute as a baby Spur Thigh Tortoise. This is adorable because it’s so cute and if you look at it closely, you’re going to want to buy this because it’s got a cute face, it eats grass, vegetables, fruits of that nature, and it’s an easy purchase.

Although you should buy an animal that’s over four inches by law, often times, these animals are sold in pet stores to unsuspecting owners, who think either, A, he’s going to stay in a small fish tank, therefore, he’s going to stay small or, B, that he can’t possibly get that big. Well, the reality is these tortoises grow fast. And though they’re long-lived, it doesn’t take more than five, ten years before you’ve got quite a nightmare on your hands.

So, this can quickly turn into this. And this is something you really have to think twice about before owning. This is cute. This could be a nightmare. If you’re an apartment dweller or living in the northern latitudes of the United States, where you can’t let this thing out during the winter months, he’s in your house, and it’s the equivalent of owning a pony in your house. That’s how much he eats and that’s how much he’s going to make his business.

So, you’ve really got to think twice when you’re buying something as small as this, as to what species is it. African Spur Thigh Tortoises, this is still a young one. He’s going to get three to four times larger than this and live a century and a half. You have to will it to your great-grandchild the day you buy it.

So, if that’s your idea of a quality pet, go for it. Otherwise, look at the many other species of tortoises that are available that do stay a reasonable size. The Sulcata Tortoise is a magnificent animal, but I don’t think it really makes the best pet. 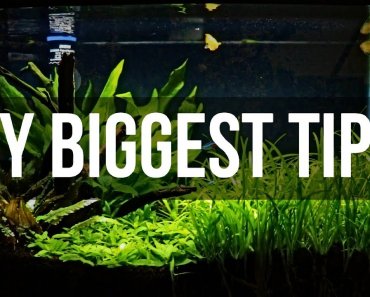 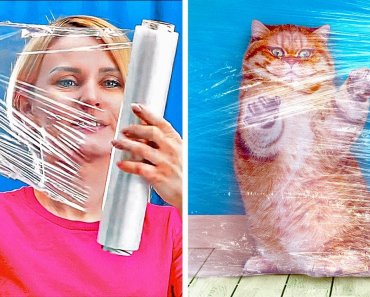 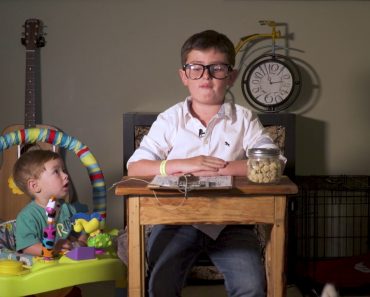 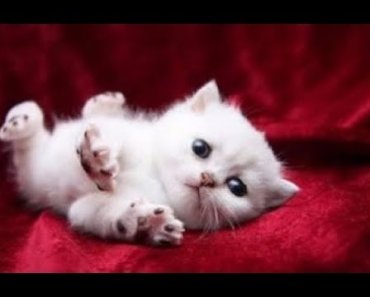 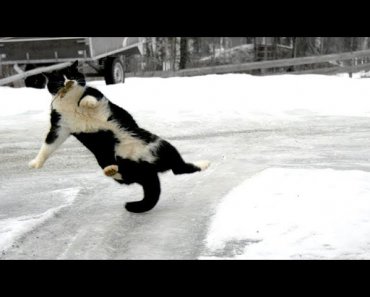 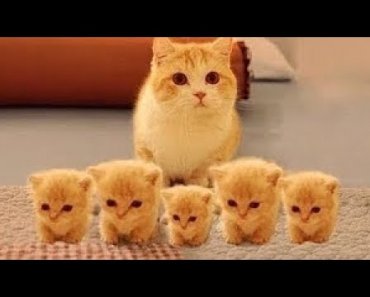 What are Slow Feeder Dog Bowls and How to Use Them

All You Need to Know About Worms in Dog Poop