Let other people have cats and dogs! Jungle Bob is here to show you that owning a pet reptile or amphibian is not as complicated as you might think. In this video, he shares seven tips about caring for a green iguana.

Throughout the decades that reptiles have been popular pets, I think the number one seller probably has been the green iguana. Green iguanas hold the stigma from those old Japanese B movies, where they put an iguana across a model of Tokyo and pretended that he was Godzilla. Iguanas have fascinated Americans and have become the number one pet, for sure, over the last 20, 30 years.

Personally, I don’t think they make the best pets. And the reason why is because there is a lot of husbandry needed; these are tropical animals, they require the proper humidity and heat. They need ultraviolet lights, they need a specialized diet. But, really, it’s because they sometimes have an attitude. When they get about 6 feet long, a male iguana suddenly isn’t as calm as my little friend here. A male iguana will potentially turn on its owner, and establish its territory in the home.

If it’s in a fish tank, he’s absolutely going to be upset. They really have to be outside in an 8 by 8 foot, 8 foot high room, sitting on a limb, looking down on their owner. And then they’re perfectly fine pets. But if you want to keep them in a fish tank and approach them from the top, they sometimes get skittish. When they are skittish, the number one thing they do is whip their tail in your direction. The second thing they’ll do is try to bite. And the third thing is rake you with their claws.

Either one of those things is an event you don’t want to experience, because a 6-foot iguana, this guy is about 2, maybe, a 6-foot iguana is a formidable creature that can inflict harm. We also have seen that male iguanas when they get old, when they become sexually mature, turn on their owners because they’re territorial and want to establish their own area. And that is usually the time they end up coming back to the pet store, or back where they came from.

If no one will take them back, people will let them go. And in northern climates, that’s a death sentence for the animal. In southern climates, like Florida, they have procreated, and they have now established, and they are now truly an invasive species. So, I always say, if you want an iguana, please go get one. My choice for an iguana would be the rock iguanas.

The rock iguanas are a big bodied creature that comes form the Caribbean Islands. And here I’ve got a good friend of mine, and the green iguana is scared of him, I would imagine so. This is Castro; he’s a Cuban rock iguana. And you see Castro, who is now 15 years old, has a much different temperament than our green iguana friend. A 15 year old iguana would not be as tolerant to be touched in this nature. Castro is not trying to whip me with his tail, Castro is not trying to run away. He is a really sure of himself type of lizard who makes a wonderful pet or companion.

We choose not to keep an animal this big in a cage, unless you build something custom for him. They freely can roam a home, and know where to do their business. They’re straight herbivores; they love their veggies and fruits, and they really are an incredible companion and pet. We take him to the park and walk him like a dog all the time. So, if you’re going to go for an iguana, think twice about the green types. There are some dessert species that are great, but the rock iguanas truly rock. Here’s the Cuban iguana, Castro. 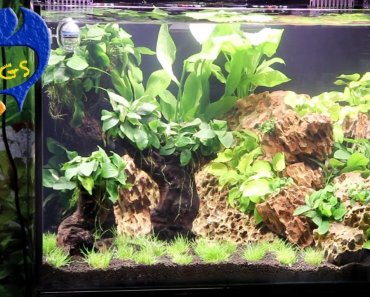 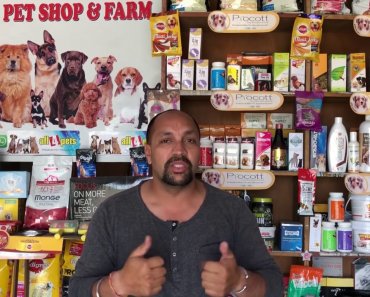 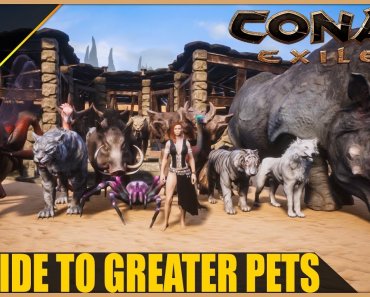 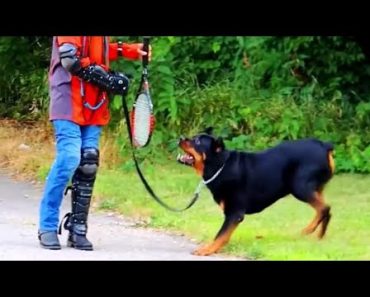 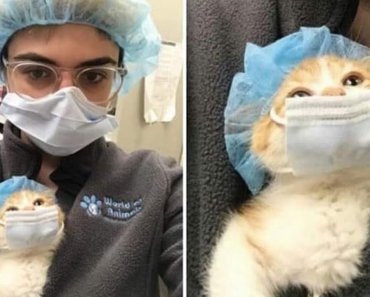 How to Calm a Dog During Fireworks

Can Dogs Eat Nuts? Find Out Which Nuts Are Safe — And Which Aren’t