We all love to take pictures of our furry friends, so here are some tips to take better pictures of them. It’s not about buying a better camera or other equipment, but just to take a good look at what the perfect picture could be.

Another tip I’d like to add – that’s not in the video – is that pets are on their best if you don’t force anything! So don’t let them pose, but just film their natural behaviour. Especially cats won’t do a special trick just because you took out your camera. Quite the opposite! It’s best to take the camera if they’re already in a playful mood for example.

Smoothie and Milkshake are two British Longhair cats living in The Netherlands, respectively three years and one year old. Since she was called “The Most Photogenic Cat In The World”, Smoothie rose to fame in 2016. She’s the Queen of Fluff, and always camera-ready. 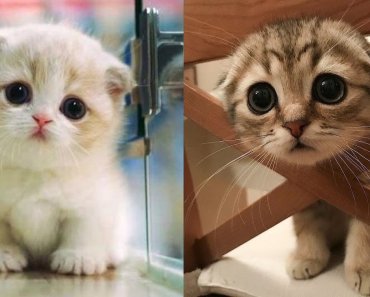 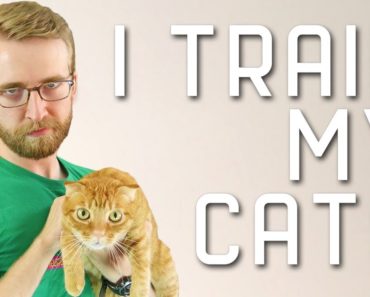 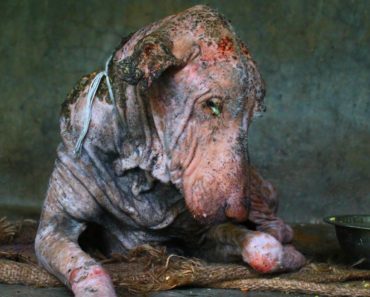 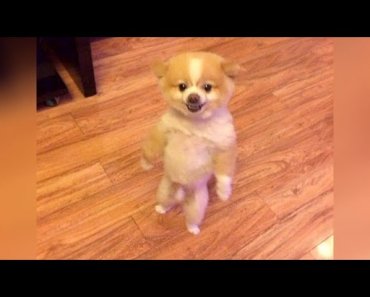 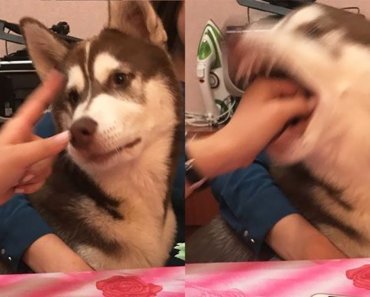 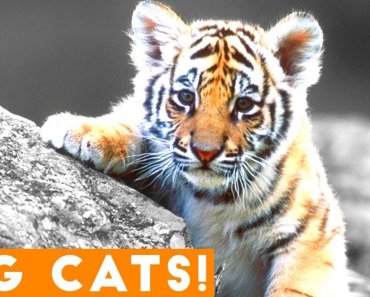