Let other people have cats and dogs! Jungle Bob says owning a pet reptile or amphibian is not as complicated as you might think. However, an alligator is one of the exceptions. In this video, he explains why.

In most parts of the United States, alligators have become illegal to possess. And I think for a good reason. Alligators get tremendous in size, over 10 feet is not unusual, close to 1000 pounds is not unusual. This is not a long-term proposition to be buying something like this as a pet. Oftentimes, it’s lack of education and it’s an impulse buy and a little bit of trickery from the people who are trying to sell them to you.

I’ve been in Florida in novelty shops where they had little tiny alligators, 6 inches long for sale and I got the shpeel from the salesman saying, “Listen, if you keep him in a small fish tank he’s going to stay small.” And that’s the biggest lie in our industry. There’s no such thing as stunting a reptile because you’re going to put them in a small cage.

Fish have a tendency not to grow past their enclosure size, but not reptiles. So, an alligator that starts out as a 6 to 8 inch novelty creature on your trip to Disney World quickly turns into a nightmare when you get back home, wherever home may be. And you’ll find that zoos, aquariums, pet stores do not want your discarded, unwanted animal and you’re kind of stuck with it.

That’s led to people making the second mistake of letting them go. In a northern climate, certainly an alligator has no chance of surviving the winter. And letting it go in the local pond may be fun for the summer time, but when the winter comes, that animal will certainly freeze to death. So, it all starts with educating people that alligators really are magnificent creatures, but when it comes to pets, this is a huge mistake, folks. Don’t succumb to the pressure of getting something novelty because of all those teeth and all the things you know about alligators. It sounds good, but it ends up bad 100 percent of time.

It’s certainly spawned all kinds of urban legends in New York City where I’m from. These were sold readily when I was a child, in every pet store and every five and dime store, you can buy an alligator. And when alligators got too big in New York City, what happened? Mom and dad when you were at school one day decided to dispose of them by flushing them down the toilet.

And they certainly survived the ride into the sewer system of New York but, contrary to the urban legend, they did not survive too long in those environments. It’s cold. There are predatory animals down there, like rats, that would take out a young alligator. There’s no sunlight. And those alligators, although they survived the flush, they quickly died. So don’t worry about an alligator coming back up through the toilet while you visit New York City. They don’t live there. There’s an urban legend dispelled.

Alligators are powerful creatures. Adult alligators, this is a baby one and I’m having a hard time holding onto him, an adult alligator not only has tremendous jaw strength, but can outrun the fastest of humans. So, when you’re down in Florida and you see one basking on the side of the road, do not go over and kneel down next to it. It’s not a good career move to kneel down next to an alligator that’s basking. They can outrun you back to the car if they wanted to.

Normally, alligators are getting smart that people are bad news, they just bolt back into the water, but occasionally an alligator will turn on a person and then it’s bad news for the gator. So do your homework. Don’t buy alligators as pets. Admire them for where they come from. They’re an American treasure. The American alligator is found no place else but the southeast of the US, and we have to find a way for these animals to survive in the wild, not in the fish tank in your living room. 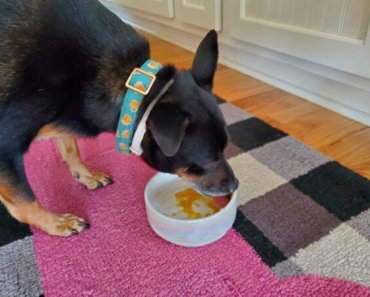 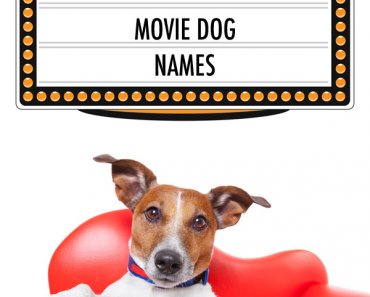 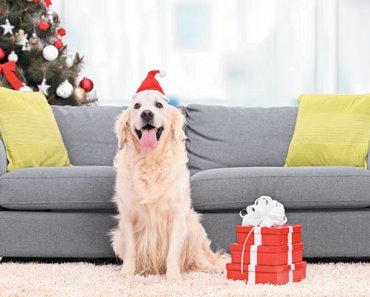 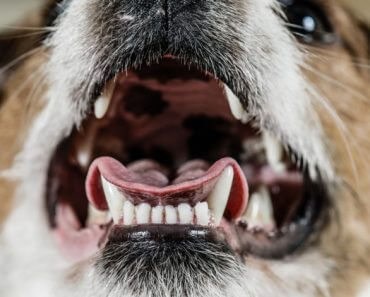 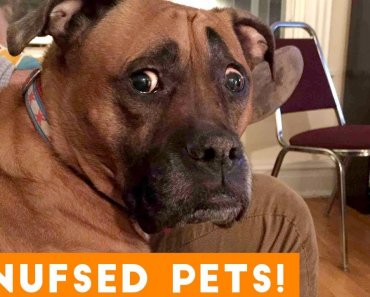 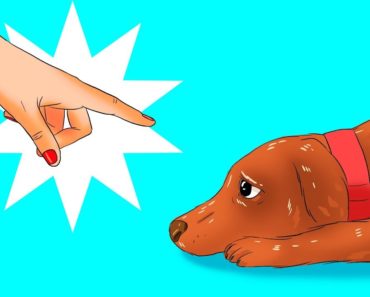