When it comes down to it, who wants to do this thing called “adulting,” really? Work, chores, bills, stress … ugh! The privileges of adulting, or generating the means to have a place to live, food to eat, a car to drive — not to mention to properly tend to the care and feeding of a furry beast — just come between you reading, enjoying nature, series binging, introverting — and anything else you’d rather be doing, especially spending time with said furry beast or, more likely, beasts. Just what do dogs think of this adulting business, anyway? 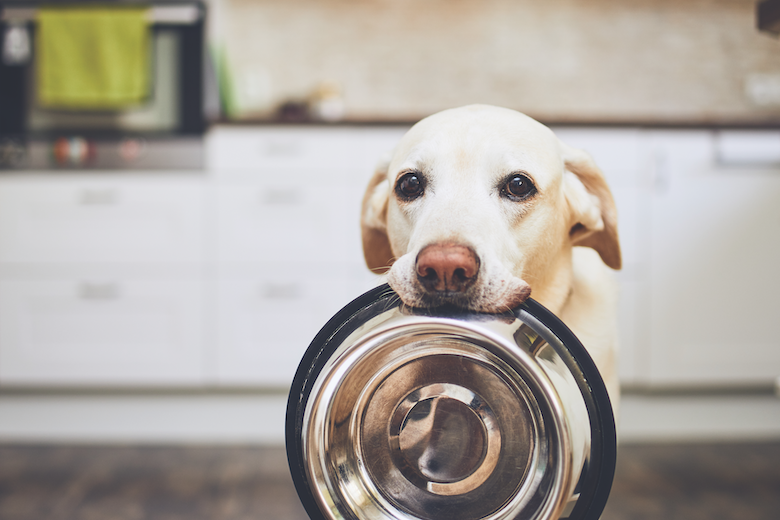 Some dogs know by heart the daily grind of us humans getting up and going through the motions that signal we’re leaving for hours on end to do who knows what (why on Earth would my goofy, misguided owner want to leave me?!) just as much as they love the daily dance that signals food will appear in their bowls, just as it always does, at 6 p.m. sharp.

Related: How to Create the Perfect Daily Routine for Your Dog

In some households, dogs even walk themselves by holding their leashes in their mouths or envelop themselves in a security blanket without help. And then there are those pups who bring their food dishes to their owners at the exact time every day. Mine get in my face like clockwork to say “Feed me!” That’s some pretty heavy dog adulting, if you ask me. 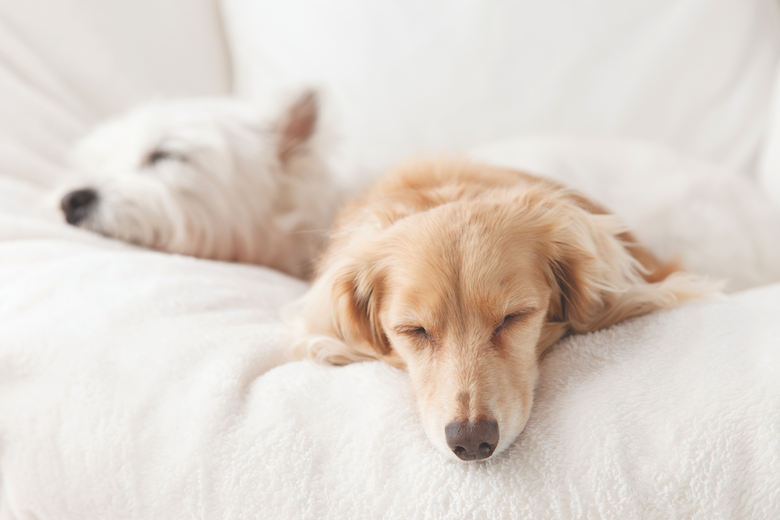 While there are dogs, like Border Collies, who love adulting and work to prove it every second of every day, couch potatoes, like Greyhounds, merely snort from their favorite dog-couch groove and pillow in the face of boring adulting. 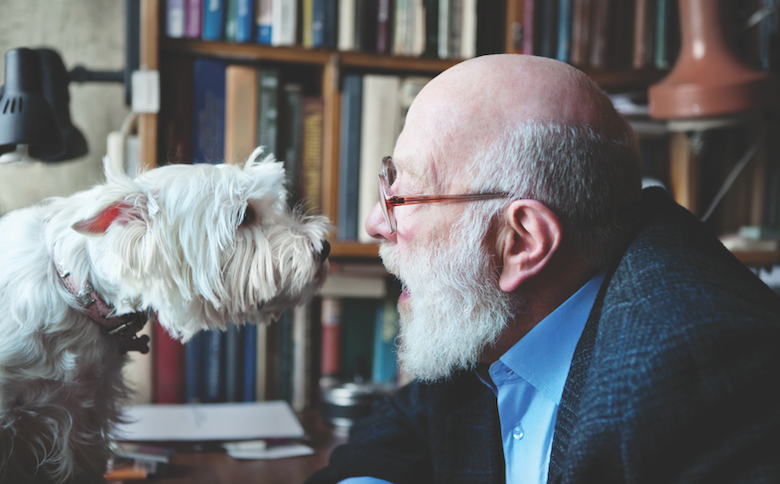 Love it: The family mediators

These pups rush in to smooth ruffled feathers while others scurry in a burst of fur at the first sign of a raised voice. As some dogs instigate maximum shenanigans, these pups sheriff the entire brood — humans and animals — and allow only minimum shenanigans, and grudgingly at that. 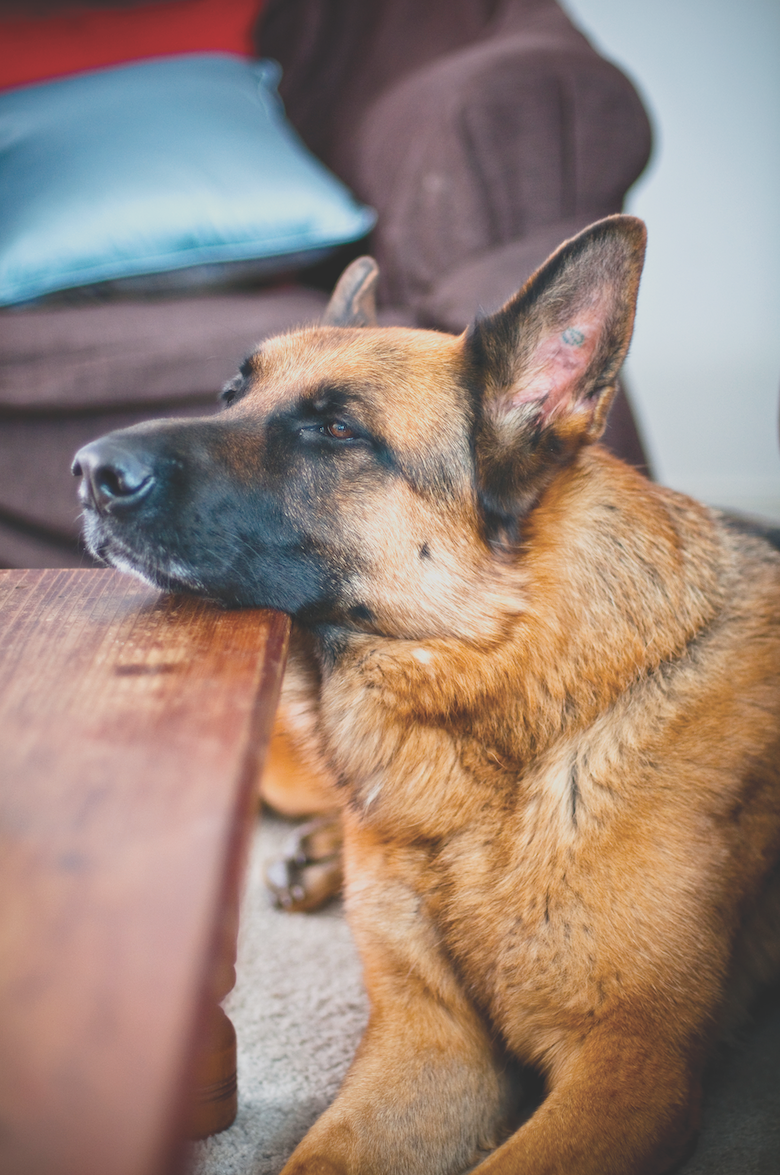 My dogs invented the four-panel meme that shows German Shepherd Dogs snoozing through a doorbell, a burglar and a mailman only to leap to attention at the slightest rustle of a cheese wrapper. When they’re feeling particularly ambitious, though, one lies on his back against the wall (you know … to hold it up), snoring, while the other infrequently peers out the window to give a good show of guardian responsibility. 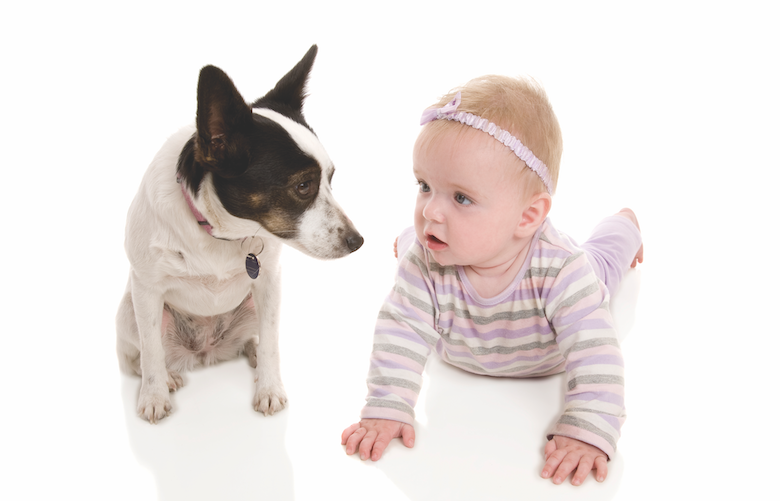 Love it: The nurturing supporters

Some dogs take the adulting responsibility of caring for the vulnerable very seriously: Dogs who won’t leave the newborn human baby’s side, dogs who gently care for wayward woodland creatures and dogs who rescue their families from certain doom. Their furry counterparts would rather have 1,000 baths in a row than spend time with a sticky, unpredictable, miniature human and would gladly banish that squirrel to the nether regions — including the doggo’s own belly. 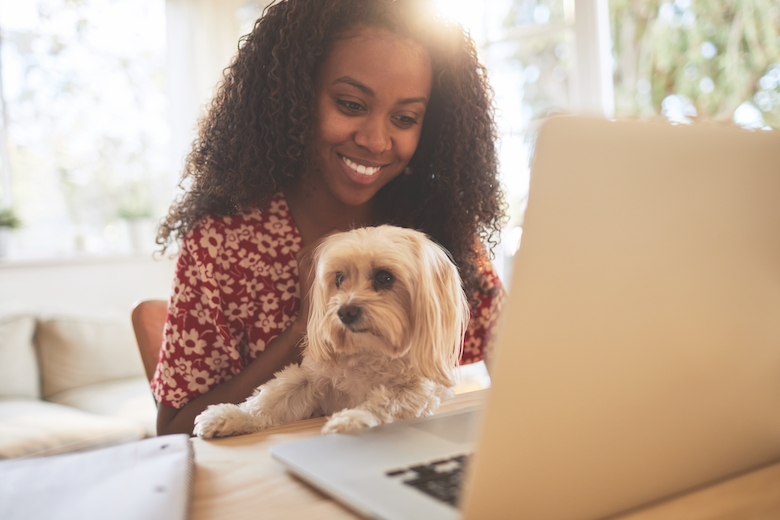 Work isn’t everything, am I right? Does your dog put his paw over yours every time you make a move toward the laptop? Obviously, your dog is gently telling you to “Just put down the laptop/phone/remote, and everything will be just fine.” A paw, a head nudge, a bruff — they all mean the same thing.

Just like their human counterparts, dogs do defer and despise various aspects of adulting and engage in adulting-like behaviors when necessary or when driven by their genetic imperative (Border Collies, we’re looking at you again). As long as dog and owner share the same basic expectations, it all should be good. Right?

Read Next: 5 Tips to Keep Your Dog From Distracting You When You’re Working From Home 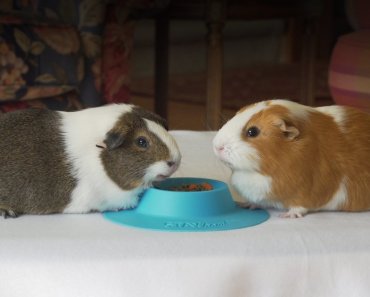 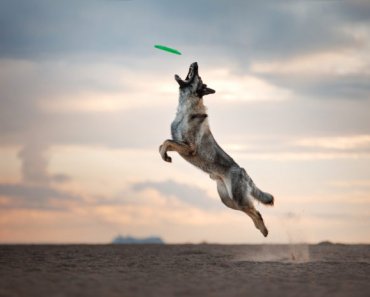 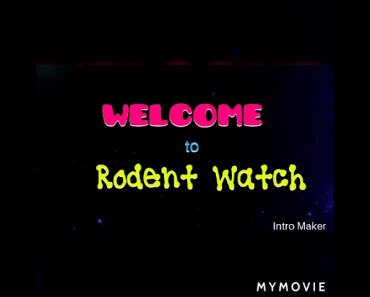 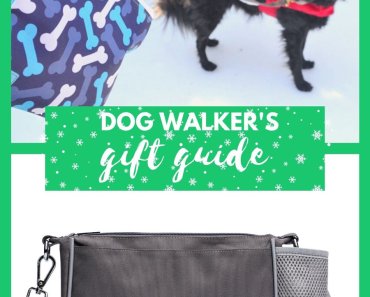 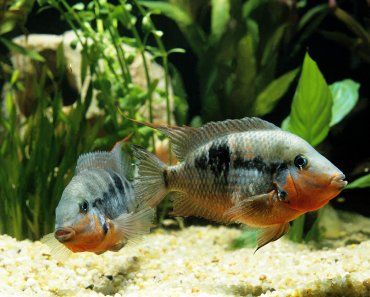 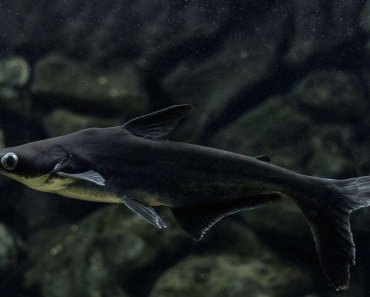