If you’re looking to add a very unusual resident to your aquarium and you have a big setup, you might want to consider one of the species of Bichir that are available in the aquarium trade.

Bichirs are sometimes referred to as “prehistoric” or “dinosaur” fish because of their weird, ancient look and bizarre behavior. Adding a Bichir would certainly make a talking point when you have house guests, but would one of these curious creatures make a good addition to your tank?

In this guide, we give you an overview of the Bichir species of fish, including information on the different varieties you could choose, and how to care for them.

Bichirs belong to the Polypteridae family of fishes. Sometimes mistaken for eels, the Bichirs are primitive, freshwater fishes that first appeared around 60 million years ago at the end of the Mesozoic era.

There are around 12 species of Polypterus. Bichirs are freshwater fish, inhabiting the muddy waters of estuaries and floodplains of the Nile River system and the waters of tropical Africa. These nocturnal predators can live in bogs and other low-visibility environments thanks to their keen sense of smell and ability to detect the electrical current produced by other fish and prey items.

As these carnivorous fish can grow to reach 38 inches in length, you will need a very large tank to house one. Bichirs cannot be commercially bred, so all the specimens that you find for sale in fish stores and online are wild-caught, and you can expect to pay between $20 and $110 for a healthy specimen.

All Bichirs have long bodies and unique dorsal finlets with double-edged tips. The fish’s other fins consist of soft rays, and their pectoral fins are large and paddle-shaped. These sizeable fish can grow to measure 38 inches in length and are covered with bony scales, which makes them look truly prehistoric.

One interesting characteristic of the Bichir is its lungs that enable the fish to breathe air in poorly oxygenated environments, which they do through two spiracles on top of their heads. Also, Bichirs possess specialized electroreceptors, organs that can sense electricity, called the Ampullae of Lorenzini.

These fish come in in a variety of colors and have different markings, depending on the species.

Bichirs are semi-aggressive and are known to attack and even eat small fish. However, these dinosaurs of the fish world will happily share a tank with larger fish.

In the aquarium, Bichirs spend most of the lives living on or near to the bottom of the tank. These fish have poor eyesight and tend to be most active during the night, being nocturnal creatures. Thanks to their poor eyesight, the Bichir uses its Ampullae of Lorenzini to detect prey.

You may also see your Bichir “walking” across the substrate, using their large pectoral fins and tail to move around.

These are the most popular varieties of Bichirs that are kept as pets.

The Dinosaur Bichir is also called the Grey Bichir and Senegal Bichir.

Senegal Bichirs are one of the smallest variety of these strange creatures, growing to measure around 14 inches in length. The fish’s body is long and eel-shaped with grey markings, large pectorals, and serrated dorsal fins. These fish can also be found in pink, white, and blue shades.

The Ornate Bichir (Polypterus ornatipinnis) is a very popular variety of the species, largely thanks to its pretty yellow patterned markings. The fish is also one of the larger aquarium varieties, reaching up to 24 inches in length.

The Delhezi Bichir is grey in color marked with green or yellow spots and is a popular choice for the display tank thanks to its coloration.

The Saddled Bichir (Polypterus endlicheri) grows to reach 30 inches, so you’ll need a big tank if you want to take on one of these fishes. These imposing fish are whitish-yellow in color with dark vertical bands across their body and an undershot jaw that’s typical of the species.

The Albino Bichir is simply the albino version of the Senegal Bichir, but having a white body and bright red eyes.

Each variety of Bichir has slightly different care requirements, so be sure to research the species thoroughly before you bring your very own dinosaur home!

All the Bichir varieties grow to quite a large size, and we recommend that you have an aquarium of at least 90 gallons for one adult fish.

Bichirs prefer soft water with a pH range of 6.5 to 7.5. These are tropical fish that need a water temperature of between 72° to 82° Fahrenheit. However, each species of Bichir has slightly different requirements, so do remember to check before you buy one of these remarkable fish.

As with most large fish species, you’ll need an efficient filtration system to cope with the amount of waste that the Bichir produces, and the flow rate should be moderate.

All Bichirs are confirmed escape artists, so always choose a tank with a tight-fitting lid or cover slide and be sure to plug any holes around pipe inlets and cables.

The substrate in the Bichir’s natural environment is typically sandy, although you can use gravel if you prefer.

Bichirs are nocturnal fishes that are happiest in a dimly lit tank with lots of thick planting in which the fish can hide during the daytime. Leave space between the water surface and the tank lid or cover slide so that the fish can breathe air if they want to.

Bichirs are carnivores, eating small invertebrates, crustaceans, small fish, and insects. Captive Bichirs prefer to eat live food, although you can train them to take frozen foods too. Try bloodworms, shrimp, feeder fish, and small pieces of meat, including earthworms or beef heart. These fishes typically don’t like flakes or pellet food.

In the wild environment, Bichirs are night feeders, so feed them when you turn the lights off at night. You’ll need to keep an eye on the fish to make sure that the Bichirs get their fair share of food, as they are rather slow feeders and can easily be outcompeted by faster tankmates.

Bichirs are quite sociable creatures if kept with large fish species. Just be aware that small fish could be attacked or even eaten if they will fit into the Bichir’s mouth. Invertebrates may suffer the same fate, so it’s best to avoid keeping shrimp and even snails with Bichirs.

Suitable tankmates for Bichirs include:

Bichirs are pretty slow-moving fish, and they may be outdone at feeding times by speedier tankmates, so bear that in mind when choosing tankmates for your dinosaurs.

It is possible to keep a group of Bichirs together if you have a large enough tank, although it’s important that all specimens are of a similar size so that bullying doesn’t occur.

Bichirs are generally robust fishes that don’t suffer from many health issues.

However, they can be susceptible to some parasites, including flukes, including Macrogyrodactylus polyptery that appears as fine threadlike structures attached to the fish’s skin. The flukes cause irritation, and you may see your fish rubbing their bodies against the substrate and rolling around in an attempt to shift the parasites from their skin and gills. Flukes can be treated with over-the-counter medication that you can buy in good fish stores or online.

It’s thought that the average life expectancy for a captive-kept Bichir is around 10 to 15 years, although some individuals have been known to survive for longer than that.

Tapeworms are a common problem in wild-caught Bichirs.

The tapeworm parasite lays its eggs in the fish’s intestines. Eventually, the eggs are passed out in the fish’s waste and eaten by crustaceans or invertebrates. The Bichir then eats the new host, ingests the parasite, and the process continues.

To be sure that your new fish doesn’t pass parasites or diseases on to other specimens in your main tank, always quarantine your Bichir for at least a month before moving it to your display aquarium. It’s also a good idea to treat the fish for parasitic infections while they are in quarantine to kill off any that may be lurking undetected inside your fish.

Little is known about the breeding habits of Bichirs, and they are notoriously difficult to breed in captivity, not least because males and females are so difficult to distinguish.

For that reason, the vast majority of Bichirs that you find in the pet trade are wild-caught.

The Bichir is a weird and wonderful fish that looks like a kind of prehistoric eel. However, these are indeed fishes, and there are several species of Bichir fish that are popular as aquarium specimens. The Bichir is quite sociable with its own kind and can be kept with other large fish species, although you must be careful that the slow-moving Bichir doesn’t miss out when it comes to feeding time.

All the Bichirs that you see for sale through the aquarium trade are wild-caught, but the species is not thought to be endangered. These are not the best choice of fish for a beginner, largely because they need a very large tank and can be tricky to feed, being carnivorous and doing best on a diet of mostly live foods. 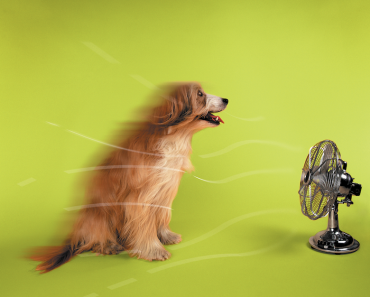 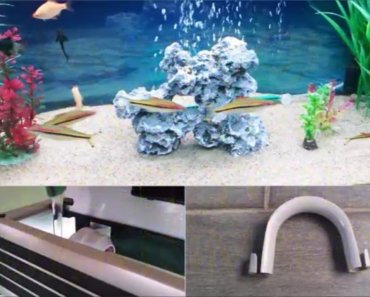 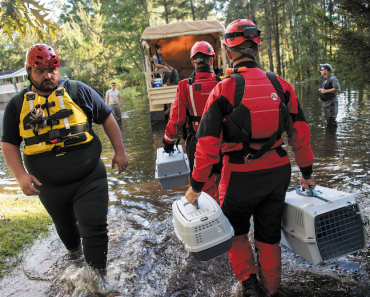 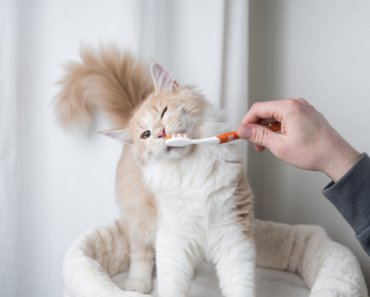 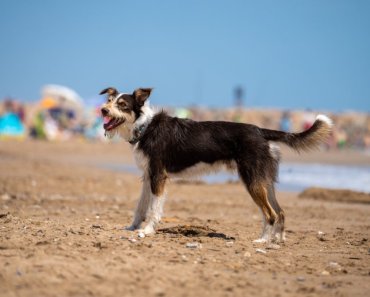 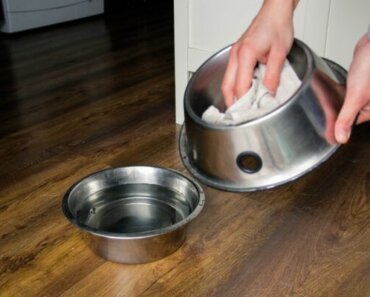