As the old saying goes, “Every dog has its day.” While all of our buddies who bark are celebrated on National Dog Day, some breeds have had their very own pet holiday named in their honor! In honor of Catahoula Leopard Dog Day, which takes place on April 8, we’ve fetched a few fun facts about the breed!

Meaning “sacred lake” in the Choctaw language, the word Catahoula was chosen to be a part of the breed’s name in honor of the place of the dog’s origin, the Catahoula Parish in Louisiana.

The Louisiana Catahoula Leopard Dog is the official state dog of Louisiana!  The breed received the honor in 1979.

A canine of mystery, the history of the Catahoula Leopard Dog is unclear. The breed may have originated in the mid-1700s, with a pairing of herding dogs known as the Beauceron and Native American wolf dogs.

Catahoula coats come in many colors, among them blue, various shades of red, brown, tan, silver, black or a combination of hues. Although the spotted variation of Catahoula fur may be the most well-known, the breed’s coat can also be brindle or a solid color.

A toe-tapping and tail-wagging zydeco-inspired tune by The Bellamy Brothers, “Catahoula” is a musical tribute to the Hog Dog, and features cameos by several Catahoulas.

In 2007, the Louisiana Catahoula was dubbed the official mascot of Centenary College in Shreveport, Louisiana. The first dog to hold the title was called Skeeter.

Several stars have shared their heart and home with a Catahoula Leopard Dog, including:

Actor Sylvester Stallone, who welcomed Barney (the name of his character in the box office hit The Expendables) during filming of the movie.

Actress Anna Paquin, who had a barking buddy she named Banjo.
Country music crooner Thomas Rhett, who had a Catahoula called Kona.  Here is a look back at the singer with his four-legged family member:

Although not listed among his coterie of animal companions, President Theodore Roosevelt was known to rely on the skill of Catahoula Leopard Dogs when he embarked on hunting expeditions.

If you are a future pet parent who is pondering the possibility of welcoming a Catahoula Leopard Dog into your family, please consider the option of pet adoption!

There are Catahoula Leopard Dogs in shelters and at rescue organizations across the country who are waiting for a forever home.

Some rescues specialize in helping this specific breed are Janeen’s Catahoula Dog Rescue  and the Catahoula Rescue of New England: Houlas and Healers among them. 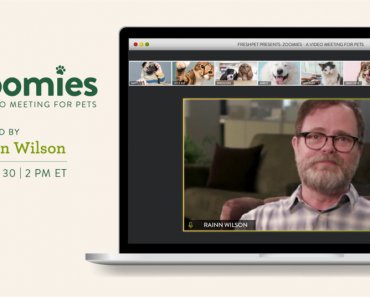 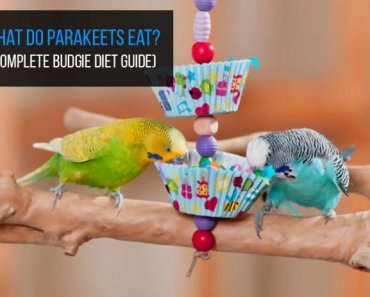 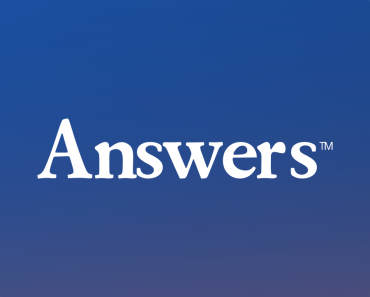 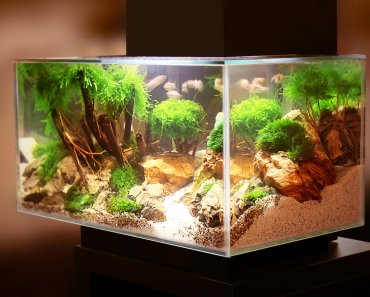