We usually think of chiropractic care in terms of relieving pain in our dogs, but it can also have a positive effect on canine anxiety.

Anxiety is your dog’s response to stress. Happiness, on the other hand, is not just a warm puppy, as the old saying goes – but a warm puppy with a normal nervous system. This article looks at how displacements in a dog’s vertebrae can affect his nervous system and contribute to anxiety; and also how chiropractic care can correct the problem.

How does anxiety arise from vertebral subluxations?

The nervous system controls and coordinates all the organs and structures of your dog’s body. This system is protected by the spinal column. Misalignments or subluxations to the vertebrae in your dog’s spine can irritate particular nerves, affecting their function and that of the structure and organs they control.  When subluxations occur to any of the top three vertebrae of the cervical spine, the possible effects range anywhere from nervousness and restlessness to attitude changes and anxiety. Meanwhile, the production of the happy chemicals, serotonin and dopamine, is jeopardized.

There are receptors in the brain called “opioid receptors”, so named because they are easily stimulated by drugs called opioids that affect the brain and make it feel happy. When a dog’s nervous system is out of balance, the opioid receptors don’t just lie dormant, but become agitated. This causes the body to become “flighty” because it is trying to figure out a means by which to quiet the receptors. This phenomenon may cause behaviors that look like the flight part of the fight-or-flight state.

Chiropractors take a natural approach to health by focusing on the source of problems, rather than masking symptoms with medication. A 2012 study published in the Annals of Internal Medicine followed 272 human neck pain patients for 12 weeks, and found that those who saw a chiropractor were twice as likely to be pain-free as those who took medication. Of those who sought chiropractic treatment, 32% became free of pain, while only 13% of those who were treated with medication became pain-free. Similarly, dogs that are under routine chiropractic care have better balanced nervous systems than those that are not.

How chiropractic care can calm anxiety

A healthy spine and nervous system helps keep your dog’s energy flow balanced, his immune system strong, and his disease resistance high. Conversely, an unhealthy and unbalanced spine can interfere with the natural flow of energy through the dog’s body, creating blockages and imbalances that may cause physical and emotional fatigue.

Additionally, pain can mimic depression. The same nervous pathways that are stimulated during depression are also stimulated during pain, especially chronic pain. This chemical lookalike pattern can also be similar to the flighty behavior seen when the brain’s opioid receptors are not being stimulated often enough.

Chiropractic care removes the interference to the nervous system by correcting the misalignment and allowing the body to heal itself. When the nervous system can better communicate with all your dog’s body parts, the opioid receptors are better served. They remain calmer and the dog is happier.

When the nervous system can better communicate with all your dog’s body parts, the opioid receptors are better served.

Stress leads to anxiety. Studies show that when the body is stressed, it goes into survival mode and produces more cortisol. High levels of cortisol are linked not only to anxiety and depression, but also to an increased risk for heart disease, diabetes, weight gain and poor sleeping habits. Chiropractic care can help reduce cortisol levels, remove toxins from the body, and leave your dog feeling less stressed.

Chronic stress also results in muscle tension and contractions, which in turn lead to uneven pressure on the skeleton. Since chiropractic adjustments focus on realigning the spine, they ease the stress placed on certain parts of the body, relieving muscle tension and making your dog more comfortable, and therefore happier and less stressed.

Stress and anxiety are common problems these days, not just in us, but in our dogs too. Adding regular chiropractic care to your dog’s wellness regime can help balance him emotionally as well as structurally, leading to a calmer, happier canine. 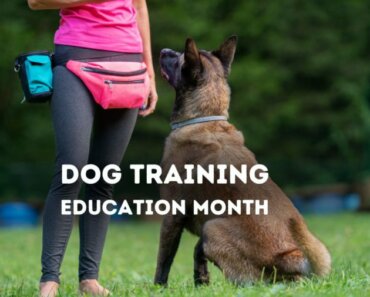 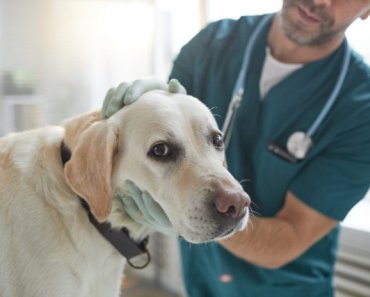 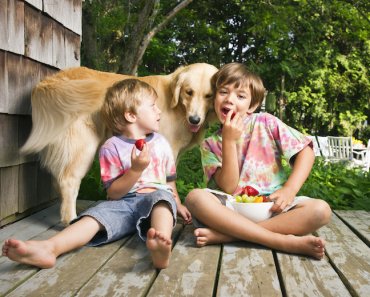 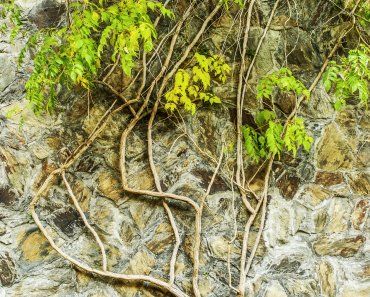 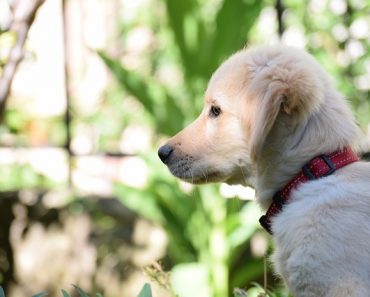