If you’re a dog owner, you don’t want to get a call or letter from Paul Cannon. It means your pooch is in trouble. Paul is an attorney who represents people who have been bitten or injured by dogs. But Dogster did talk to Paul, and his insider info could save you from a devastating insurance shocker.

Think you’re insured if your dog causes some sort of injury or damage? Paul says he’s had bite cases where the dog owner files a claim only to get a canine curveball: Their insurance company won’t cover it.

How could that happen? Experts say dog owners may not have asked enough questions about what their insurance covered or perhaps the policy changed when it renewed.

“Nobody’s going to stop and read an entire homeowners policy. It’s very easy to go from having coverage to not having the same coverage,” Paul says. “It’s kind of scary because you can drop your coverage accidentally.”

Dog owner Dannielle L. had that scary moment. She recently decided to ask her insurance agent if her homeowners policy covered her pooches. She was stunned to learn it never did.

“I was very surprised,” Dannielle says. “I assumed pets were part of the coverage.”

She immediately bought additional insurance for her dogs that costs about $40 a year. “I felt so relieved to have it, just in case something ever happened,” she says.

If your renters or homeowners insurance doesn’t cover your dog, you may need animal liability insurance.

“It covers you if your dog causes damage to someone else’s property or injures someone. You are responsible for your pets,” says Janet Ruiz, from the Insurance Information Institute.

John L. had to pay between $1,500 and $2,000 a year for canine liability insurance and get new homeowners coverage after an incident with one of his dogs.

“Our dogs were out playing, and a door-todoor salesperson came walking up our long driveway. My wife was waving her hands, yelling, ‘No! No! Don’t come here,’ and the dogs started barking,” he says.

But the sales guy kept approaching, past the dogs’ invisible fence line. “My wife was telling him to back up, but he didn’t. One of the dogs nipped at his leg and tore his pants,” John says. “I was angry at the person for coming in my yard.”

John says the sales guy went to the hospital. The skin on his leg was slightly broken. He did not need stitches and was not seriously hurt.

A week later, he put in a claim with John’s homeowners insurance. His company paid the claim but then didn’t renew John’s policy because of the bite.

“I was stunned. I had been a customer for at least 12 years,” John says. “I never had a claim on the dog before, or for anything.”

Deborah J. Turner is the president of Dean Insurance Agency, which sells canine liability insurance. The policies cost between $175 to more than $1,000 a year, depending on your dog and your situation. Her best advice: Be smart and try to prevent problems. Don’t put your dog in a situation where he might injure someone.

“I don’t care how well-trained your dog is. I don’t care what pretty dresses they wear. I don’t care that they’re 8 years old and have never bitten anyone,” Deborah says. “Don’t tell people, ‘My dog will lick you to death.’ Don’t say, ‘My dog is only 7 pounds.’ Risk management is a better solution.”

Insiders say to get your dog training if he isn’t behaving appropriately, and expect the unexpected. They’ve seen situations where dogs nip, scratch, jump or scare someone who then trips, falls or gets knocked over and injured.

“I’ve seen cases where a cute, little, fluffy dog bit somebody in the face because they got in the dog’s face,” Paul says. “I’ve seen bite cases where somebody dropped a utensil and leaned down to get it while the dog was under the table trying to get scraps.”

Don’t Be Caught Without It

According to the Insurance Information Institute, the average dog bite claim is nearly $45,000. “We do see tragic cases where they are higher than that, and we’ve seen fatalities,” Janet says.

Experts say not having insurance to cover someone’s damages can be catastrophic. “It can put you in a situation where you would have to file bankruptcy because of a judgment. It could ruin you financially,” Paul says.

Even a bite from a tiny dog in a vulnerable spot can lead to expensive medical bills. “I’ve seen people who have gotten bitten on the lip and had speech issues because scar tissue develops. They may require multiple surgeries just to get their speech back to normal,” Paul adds.

Janet recommends having an annual checkup with their insurance agent. “Pets would be one aspect of that, and if your policy doesn’t cover your dog, ask about umbrella or dog liability insurance,” she says.

Be honest with your insurance agent. “If you have a dog that nips or bites, ask the agent, ‘Is this policy going to cover it? Do I need to get other coverage?’” Paul says.

Insurance also protects you from people who aren’t dog savvy, like in John’s case. “It is sad people don’t pay attention to warning signs,” he says. “Our property was invaded. We can’t control people doing dumb things.”

Dannielle says one of her dogs can be fearful, so having insurance gives her peace of mind. “I don’t think she would ever bite, but now I know I’m covered.”

❥ Get a privacy fence to keep a physical barrier between your dog and strangers — a ripe situation for dog bites. This prevents non-savvy dog people from walking up to your dogs or a child from trying to reach through a seethrough fence to pet your dog.

❥ Put a padlock on the gate, so no one can just walk in, like yard service personnel that accidentally mistake your house for your neighbor’s or a stranger cutting through your yard.

❥ If your front yard is not fenced, keep dogs on a leash or inside to prevent dog bites to visitors or delivery personnel who must enter your property. Mail services ask that dogs be restrained or kept inside when they deliver the mail. If your dog is loose, the mail carrier may not deliver your mail and you will have to pick it up at the post office.

❥ Have a front porch? Gate it. This gives an added level of security, both in preventing your dog from escaping and from allowing roaming dogs, strangers or delivery people to have access to your dog while he is relaxing on the front porch with you. 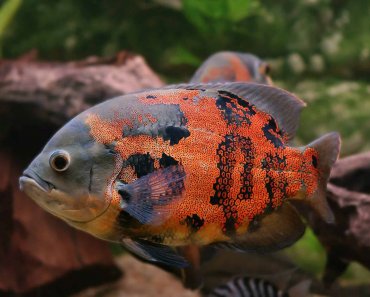 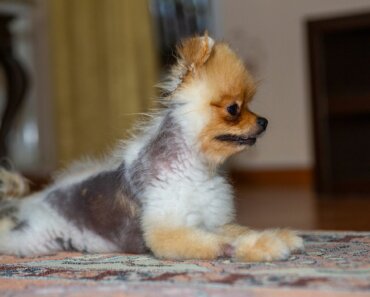 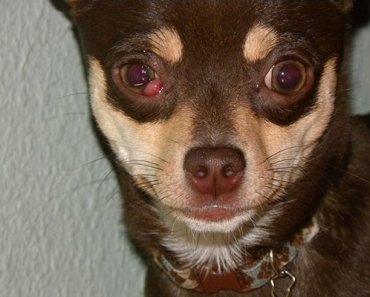 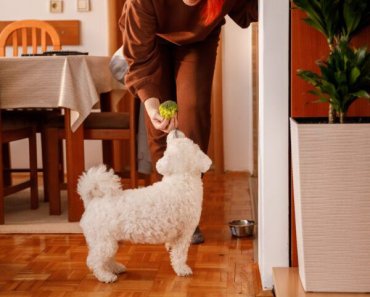 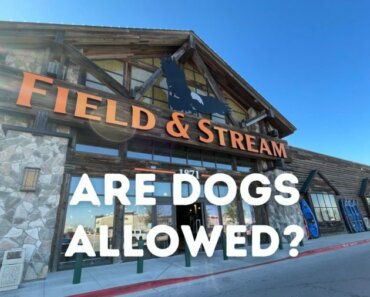 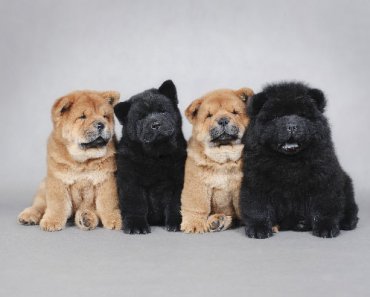