My grandmother had the sweetest little white dog when I was growing up. He was half-poodle, half-maltese, and I loved him dearly. But no matter how much I cared for that dog, he was her baby. She got him quite by accident one day. She was returning from work and he was being mistreated, on the sidewalk where she walked. She gave the harried woman who was being mean to the little puppy ten dollars and immediately took him home. My grandmother, having no pets up to that point, got home with her new puppy and realized she had no food for him. So, she fried up some bacon and eggs and gave the puppy some of what she was about to eat.

That dog was for ever unable to consume dog food for the remainder of its life. Spoiled and pampered, he ate bacon and eggs from then on at least three times a week. Baloney, hot dogs, and other dog-friendly foods rounded out his diet. He was, without a doubt, one of the most spoiled pets ever to live on this Earth.

The moral of this story is that if you feed your puppy people food, that puppy will always want people food. Don’t think that even a puppy won’t turn its nose straight up in the air if given food that it doesn’t want to eat it will. Dogs will eat grass, sniff their own messes, and lick themselves in front of your company. But if you put some less-than-savory dog food in front of them, the dog suddenly becomes a connoisseur of cuisine and nothing you can do will make it eat something it thinks it should not eat.

How to Prepare
If you unexpectedly find yourself with a puppy on your hands, you might be forced to throw something together in a pinch. It’s okay to give your pet special treats once in a while. And let’s be honest, you’re probably going to end up giving your puppy treats. While bacon and eggs might not be a good idea, it’s okay to give your dog some baloney or pieces of hot dog if you like. If you give the puppy real bacon, however, the puppy will never eat the fake bacon treats that you can purchase for your pet.

It’s best if you get prepared before you ever bring your puppy home. First things first, the puppy needs a little space to call its own. Perhaps a doggie bed with some toys, a food dish, and a water dish must all be laid out and made ready for the newest addition to your household. If your puppy isn’t housebroken (and in almost every case, it will not be), put down a liberal amount of newspaper in the puppy’s area. An untrained puppy is going to mess on the floor and there’s nothing you can do about that. By preparing for the worst and putting down plenty of newspaper, you might be able to save your flooring.

Have a place for your puppy to sleep. True, most puppies will grow into doggies that will sleep in bed with you, but in the beginning your puppy may not be big enough to jump into bed. You’ll have to put the puppy in your bed if that’s where you want your pet to sleep, but there is a note of caution with this. Animals that learn at a young age to sleep in your bed are always going to sleep in your bed. So you may want to have a special little bed just for your puppy.

Bringing Your Puppy Home
Your puppy won’t know that your home is its home right away. Probably the first few weeks of life have been confusing for that puppy, anyway. By the time your puppy comes home with you, it’s already been separated from its mother, brothers and sisters, and might be coming into a home where no other animals live. It’s a very traumatic experience for your puppy, and keep in mind that the puppy doesn’t quite know who you are yet. 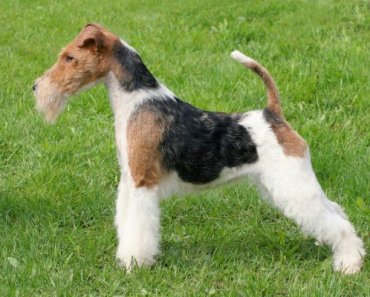 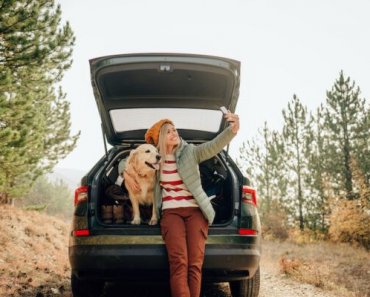 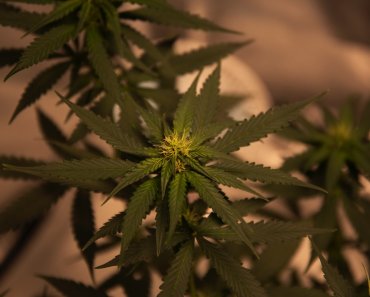 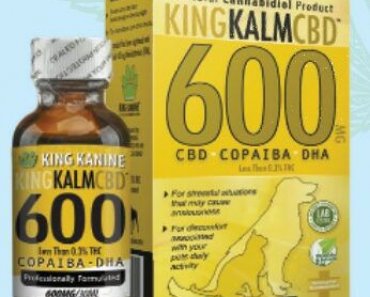 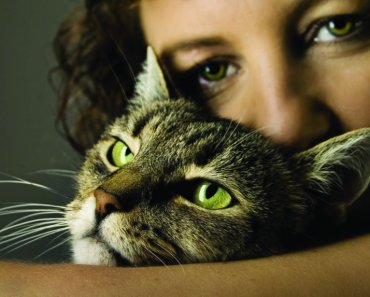 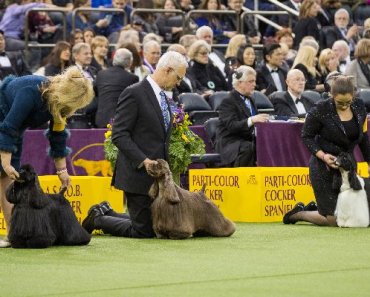