This year, Hawaiian shelters were thrust into a COVID-19 crisis. Normal operations had been affected by months of shutdowns, economic downturn and limited hours. Greater Good Charities partnered with the John R. Peterson Foundation and Wings of Rescue to launch Paws Across the Pacific to make room in Hawaii’s shelters for at-risk pets who otherwise wouldn’t be able to receive the necessary care to survive. The airlift was conducted in coordination with the Hawaii Veterinary Medical Association, ensuring the safety and health of the pets on the flight. 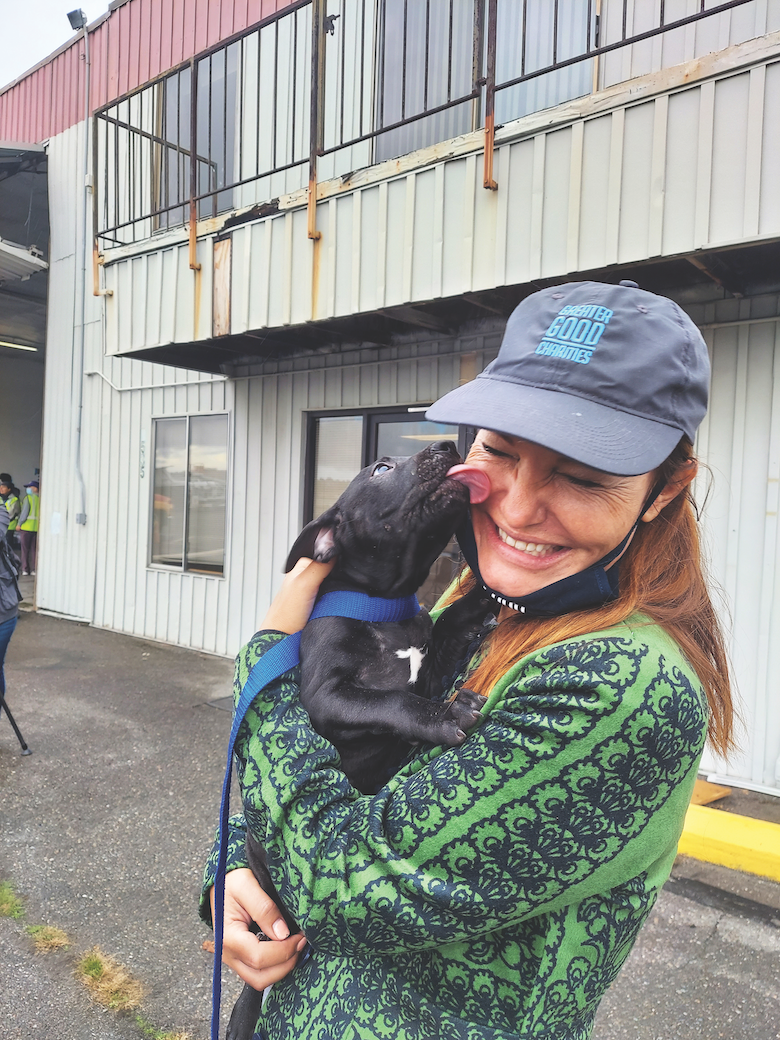 On October 28, Paws Across the Pacific became the largest pet rescue flight in history, by boarding nearly 600 shelter dogs and cats on a chartered Hercules C-130 aircraft that made stops on Kauai, Oahu, Maui and Hawaii islands. The flight took the pets to Seattle, Washington, where pet shelters and rescue groups picked them up, while 120 of the animals continued their journey on a smaller plane to Walla Walla, Washington, and Coeur d’Alene, Idaho. Some of the lucky four-footed travelers have already found their forever homes.

Learn more about the impact of this historic flight at greatergood.org. 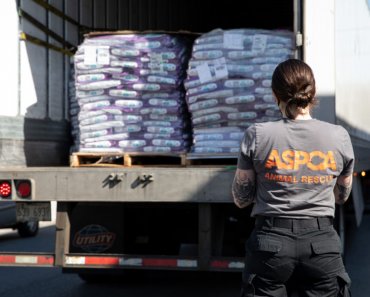 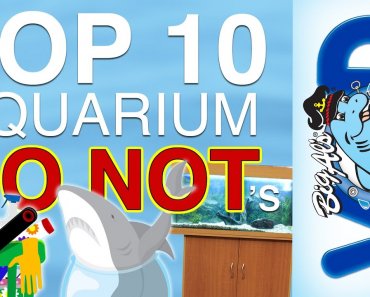 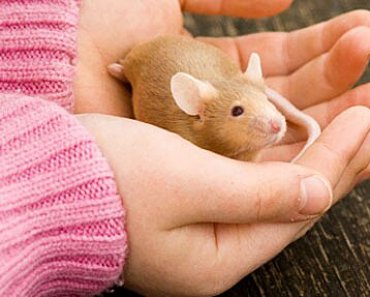 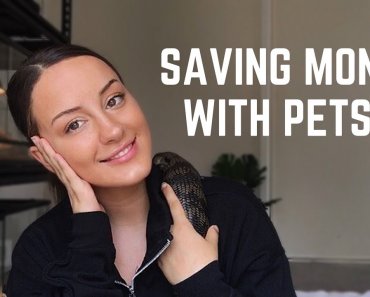