Synonyms for the term “buddy” includes words like “amigo,” “chum” and “confidante.”  Although you won’t find it listed  in the Merriam-Webster dictionary, if you are a fan of  a specific breed of sporting dog then the canine equivalent of “buddy” consists of two words: Boykin Spaniel.  And on September 1, these special dogs will be celebrated with their own special pet holiday: Boykin Spaniel Day.

Originally bred as hunting dogs, the Boykin personality is a balance between effervescent (the breed’s enthusiasm for energetic activities would make a good fit for families who love the outdoors) and serene, with their tranquil temperament making them easily adaptable to indoor life. (As with all dogs, a Boykin Spaniel’s behavior–and the fun you’ll enjoy sharing with them–would benefit from training.)

In celebration of Boykin Spaniel Day, we’ve tracked down a few fun facts about the breed:

Representing the state of their origin, in 1985 the Boykin Spaniel was declared the official dog of South Carolina.

The inspiration for the breed was a stray Spaniel mix named Dumpy.

Celebrating dogs who have carved out a special place in the hearts of animal lovers, the South Carolina city of  Camden invites visitors to embark on a hunt to find 11 bronze likenesses of the Boykin Spaniel that are hidden in plain sight in the community’s downtown area.

Created by sculptor Mary Deas Boykin Wortley (the great great granddaughter of  the Boykin spaniel’s originator, L. W. “Whit” Boykin), tourists who go to the Camden Archives and Museum can acquire a brochure filled with clues to guide the curious to the canine statues that make up The Boykin Spaniel Invasion. Even those unable to travel to South Carolina can enjoy a virtual visit and sharpen their sleuthing skills by visiting www.boykinspanielinvasion.com .

If you’ve tuned in to The Late Show with Stephen Colbert you may have seen the talk show host’s barking buddy, a Boykin Spaniel named Benny!

The breed was officially recognized by the American Kennel Club in 2009.

The Boykin Spaniel breed made its Westminster Kennel Club dog show debut in 2011 alongside fellow Westminster “newbies” the Bluetick Coonhound, the Cane Corso, the Icelandic Sheepdog, the Leonberger and the Redbone Coonhound.

Long live Boykins! The average life span of a Boykin Spaniel is 14 – 16 years.

The Boykin Spaniel is also lovingly referred to by the sweet sobriquets Swamp Poodle and Little Brown Dog.

Are you a potential pet parent who is pondering the prospect of welcoming a Boykin Spaniel into your heart and home? You can check online at Boykin Spaniel Rescue https://www.boykinspanielrescue.org/ here may be a breed-specific rescue in your area, and a Boykin or Boykin mix may also be found at other area animal rescues and shelters.

You can search for adoptable Boykin Spaniels online at: 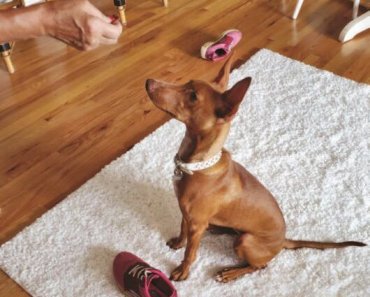 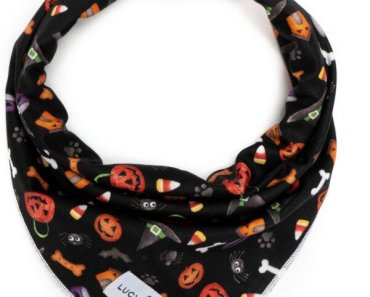 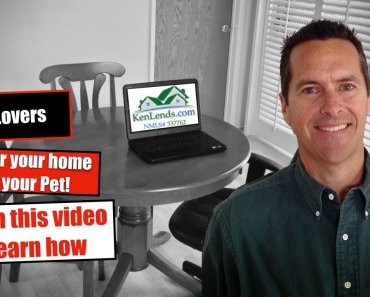 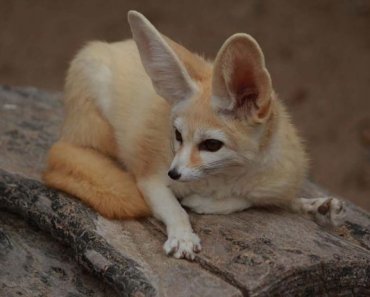 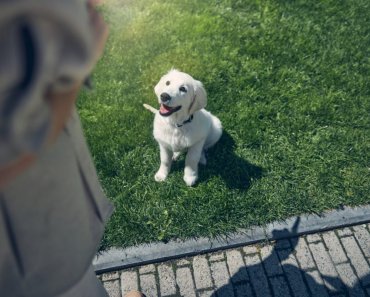 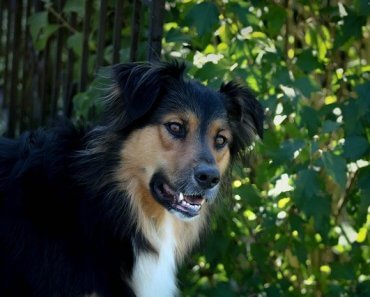